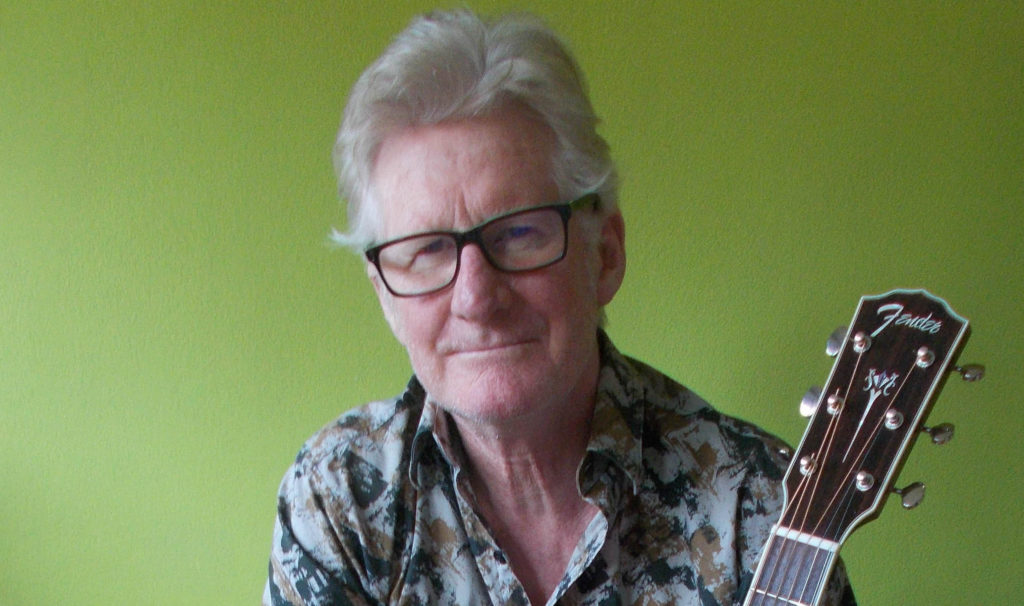 Drawing thousands of guitar lovers and enthusiasts to the 2018 Melbourne Guitar Show, #MGS2019 is growing year on year and is gearing up for the biggest event yet. Champion of the Australian music products industry.

What was the first guitar you ever owned?

My first guitar was a Hoyer Broadway, a bit country and western style archtop with a single pickup. Still have it thought it needs some minor repair work. I got it from my father’s radio/tv repair shop when I was 15 by working there after school on Friday nights.

What was the first song you ever learned to play?

If you could add any guitar to your collection what would it be and why?

Who do you think are the top three male guitarists in the world?

Probably Tommy Emmanuel, Bryan Sutton and Richard Smith, but that’s one side of things – there are literally hundreds if not thousands of ‘Top’ guitarists.

Who are the Top Three female guitarists?

Molly Tuttle blows me away, she’s mighty. Bonnie Raitt, Susan Tedeschi – then there’s all the others, particularly in the classical field.

If you could design your own custom guitar what features would it have?

I did that in the seventies with the Phil Manning Custom Stereo but since then I must say I wouldn’t want to improve on my Fender EC model Strat.
I also love what Fender have done with their new Telecaster Acoustasonic – a great innovation.

If you could play a gig alongside any guitarist ( alive or dead) who would it be?

Buddy Guy, my favourite blues player and I’m quite unashamed to say my biggest influence.

Five musicians you’d invite to dinner and why?

Because of their personalities and music, I’d say John Lennon, Jimi Hendrix, Muddy Waters, Doc Watson and Roy Buchanan – unfortunately they’re no longer with us so I guess I’d be dining alone!

The Melbourne Guitar Show will be held at Caulfield Racecourse on August 3 and 4.

Tickets are on sale June 7.

The Melbourne Guitar Show is produced by the Australian Music Association, an incorporated not-for-profit. Proceeds, if any, are used to provide services to the Australian music products industry, particularly the promotion of music making to the community.