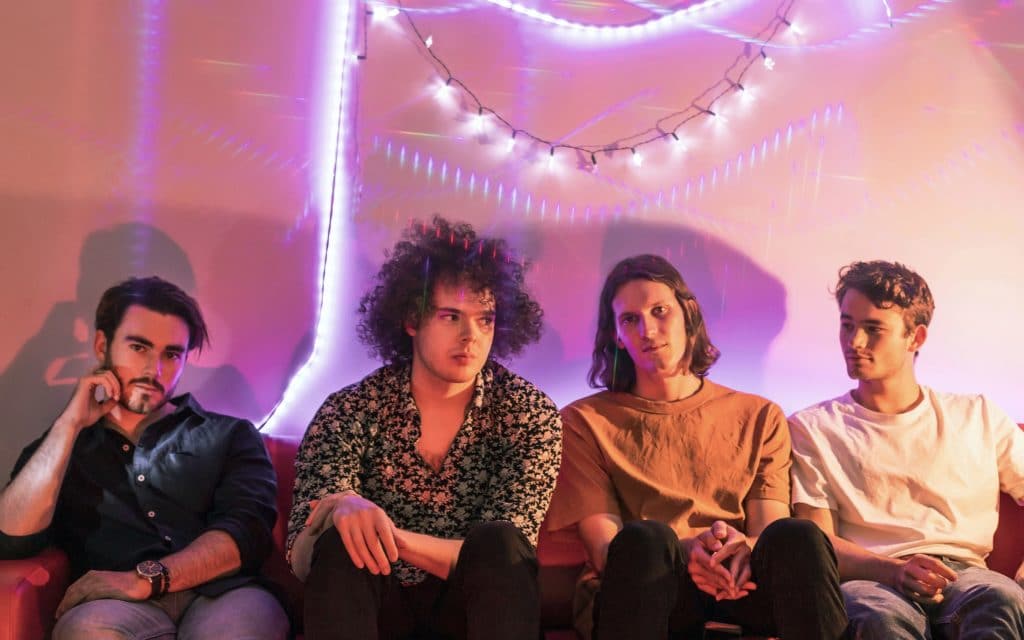 Cloning formed among friends Nic Rollo, Felix Parker and Jack Brett during their final years at school.  The untimely loss of a close friend and musician around this time drove them to invest heavily in their musical pursuits.  They were soon joined by guitarist Bevan Green, who grew up in the goldfields mining town of Kalgoorlie; joining the band when he moved to Perth.  Though in relative infancy, Cloning have already been notching up some impressive achievements – touring nationally and scoring a WAM Song of the Year nomination last year – it’s safe to say 2020 is set to be a big year for this talented alternative act out of Perth!

Their new single All Rise is out now.

1. Ainsley Harriet so that we can have a delicious meal and a zesty drink

2. Brian Eno so that he can make some ambient soundscapes to calm our nerves before the show.

3. Hayden Christiansen because he quit acting to run a farm. This means that he can supply us with fresh produce for our meal.

4. Corey Worthington so we can have a wicked party at his parents house

5. Vanessa Hutchins because we’re all in this together

6. Kevin Rudd to have a handball game

7. Kacey Musgraves because her songs are dope and who doesn’t have a guilty pleasure for pop-country?

What one thing would you have them bring to make the party lit?

Lots of pizza. Because we all have crippling pizza addictions. 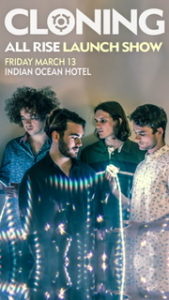