0
Spread the love
Read Time:1 Minute, 46 Second
1. Five Large Pepperoni Pizza’s – nothing gets us up, about and ready for a show better than a fresh pepperoni pizza. After an 8+ hour drive when we’re all fried from the drive and just generally over it, a good pizza has turned it around 100% of the time!
2. A pint and a half of the venue’s best beer for our drummer Corey, who operates as his best self with exactly that amount. Strictly no more haha.
3. A packet of Hairy Lemon (cheap Aldi berocca) – not exactly sure why this one stuck but, damn, it works magic after a big night!
4. Access to a hot shower – sometimes on the way to an interstate show we might not have time to get everything ready at the place we’re staying that night and have to head straight to the venue. Nothing beats a good shower before/after a show.
5. Simpson’s hit and run – because why not?
6. A PS4 and TV with a fresh install of Skyrim – to get Corey through the tour with minimal withdrawals.
7. Access to good coffee – obvious reasons right? 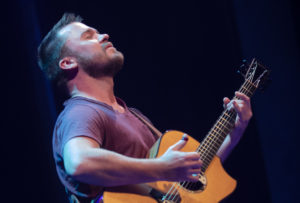 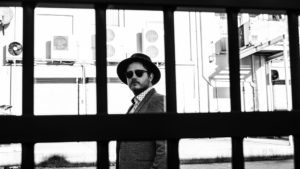