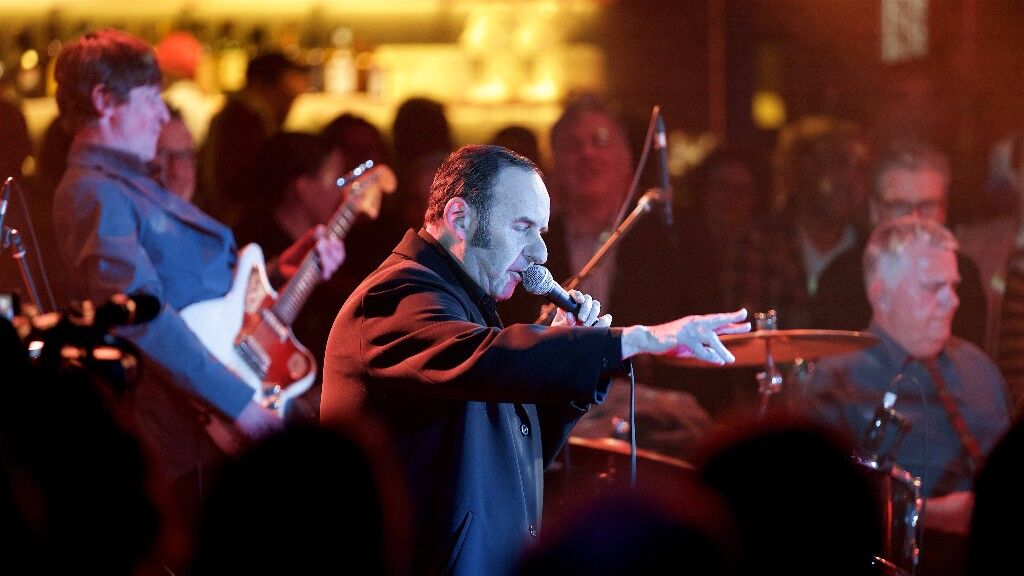 Riders refer to the little extras a band receives from the promoter of a gig, usually—but not always—in their dressing room. One of the most infamous riders was Van Halen’s in 1982. They insisted on bowls of M&M candies with all the brown ones removed. Mary J. Blige asks for a brand new toilet seat in every venue where she performs.
Here we are going to talk to artists about what is on their dream rider.

Bachelors From Prague formed in 1984 and fast became recognized as the flagship of a movement supporting new jazz in Australia. More than simply a musical foray, the band’s rise was an exercise in style. In 2016 the Bachelors From Prague reformed for their first public performances in 25 years, and devoted audiences wasted no time in snapping up tickets to what resulted in two sold out shows at The Night Cat.*

Now they’re back for more.

I don’t do any gigs or go on stage unless my mother and father are there. My mother is a famous Polish cook who makes beautiful chicken soup with matzo balls and chopped liver sandwiches. My father is a renowned Viennese chef who specializes in frankfurters and sauerkraut which I love. Until these dishes are presented to me I will not go on stage. Considering their age it’s not an easy ask but it happens. Here’s to all the cooks in the world. Burp! 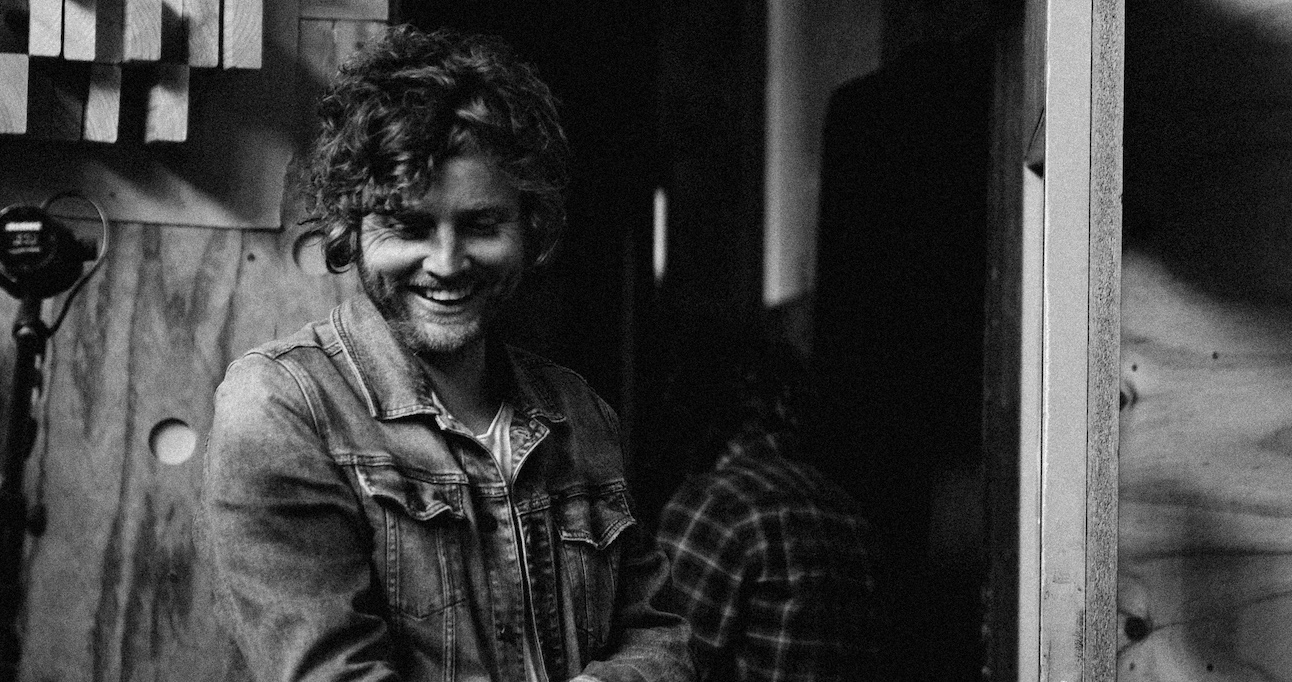 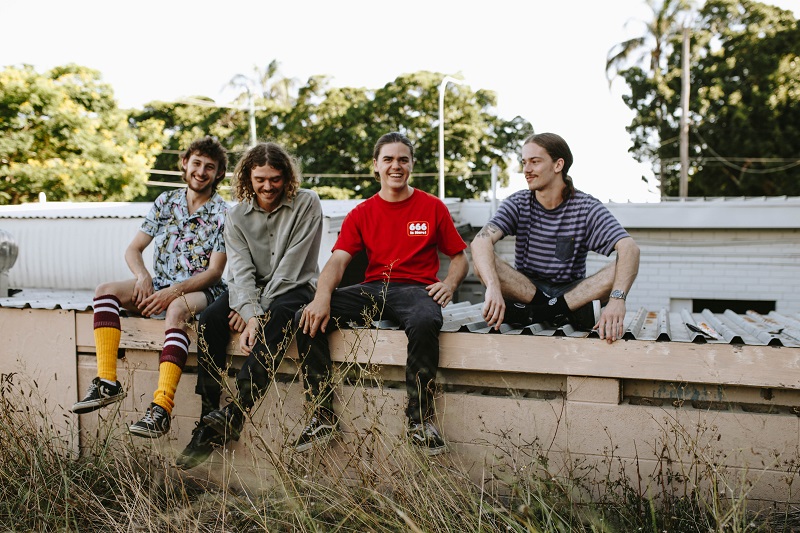