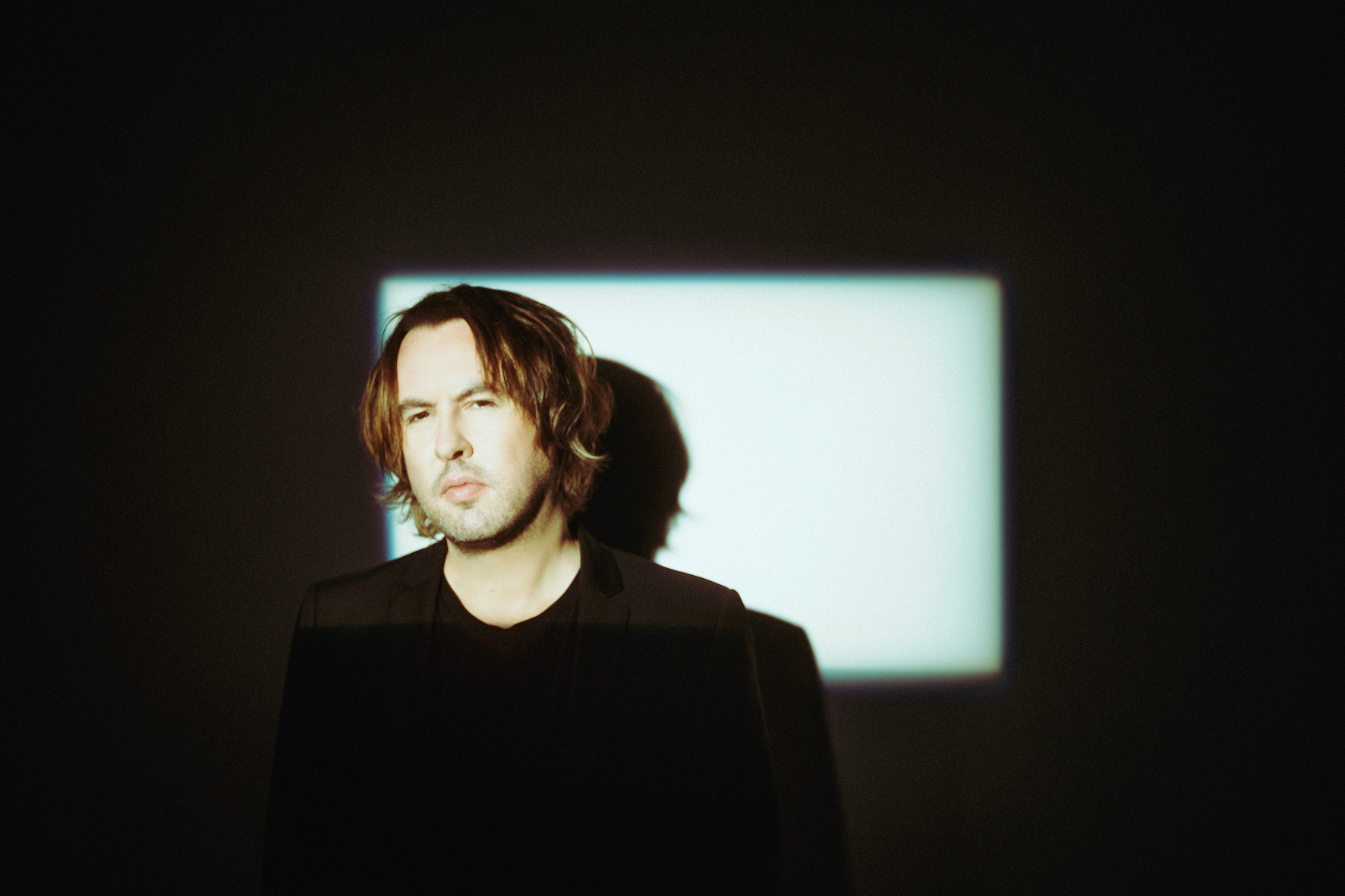 Coyle Girelli is an English multi-platinum selling composer, singer, songwriter, record producer and multi-instrumentalist. Formerly frontman of alternative bands Your Vegas and The Chevin he released his debut solo album, Love Kills, in 2018. He has written songs for countless other recording artists including BTS, Macklemore and Robin Schulz  and co-composed songs for the record breaking French musicals “Robin Des Bois” and “Les Trois Mousquetaires”.

He co-wrote and is featured vocalist on recent Keli Holiday single “Song Goes On.”

Girelli’s new single “Here Comes My Baby” is out now!

His sophomore  album FUNLAND comes out Feb 25th and  next single “Do You Wanna Dance?” is released on Feb 16th.