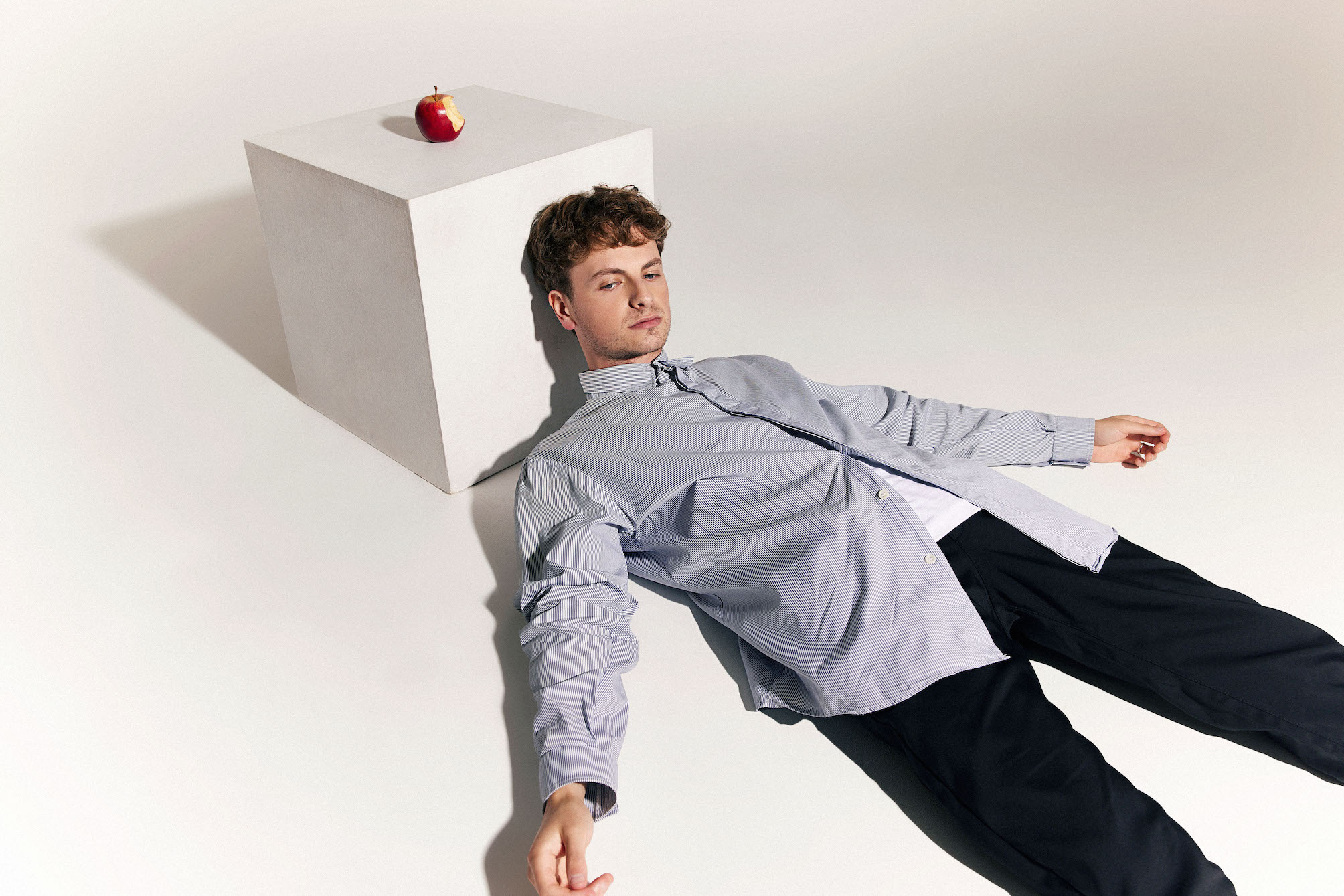 At the age of 8, Daniel began busking on the streets of Melbourne, then as a teenager took on a DIY approach releasing his music independently. He now has over 6 million streams of his own music/videos and is signed to a major label with the release of his new EP coming later this year.

Follow Daniel Shaw on his social platforms to stay in the loop for future tour dates & music.

‘drunk high low’ is OUT NOW. Stream/purchase it on your preferred streaming platform: https://danielshaw.lnk.to/drunkhighlow