My Dream Rider: Joy In Motion 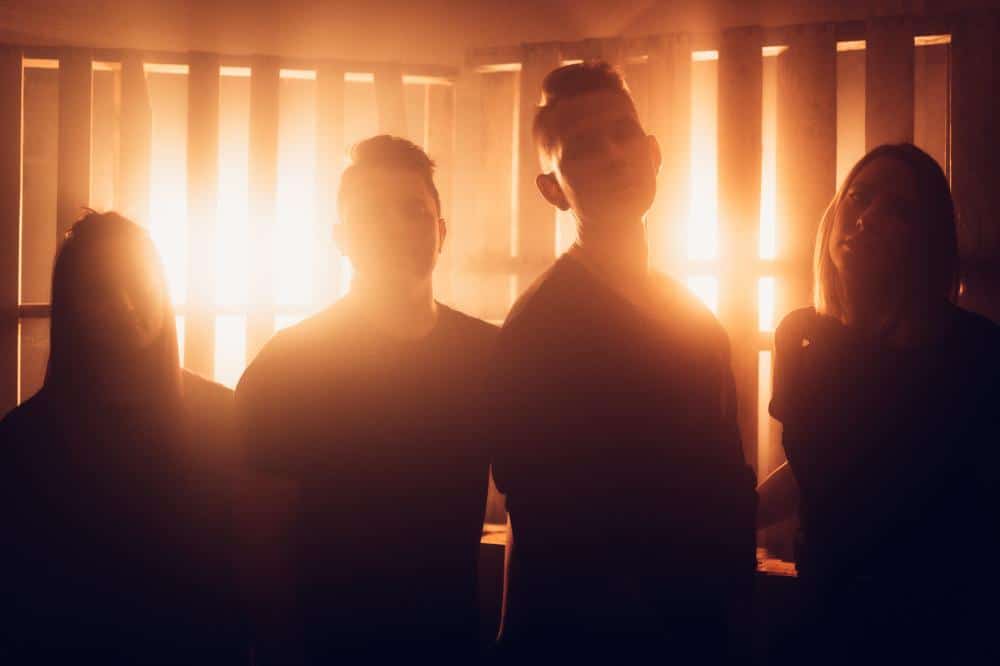 After ending 2019 on a high note winning the opening slot for Brisbane Good Things Festival early December, Joy In Motion wasted no time with the release of their brand new pop rock anthem “Casual Enemy”. Joy In Motion just joined Portugese Linkin Park Tribute band Hybrid Theory on the Brisbane leg of the national tour to launch the track live, and aren’t far away from announcing a couple more shows to boot! As the momentum continues to build for the Brisbane quartet, we wanted to know what Joy In Motions dream rider would consist of, so vocalist Jake Solway laid it out for us…

1. A massage therapist for sure. You can’t whip your head back and forth as much as Carly does without needing some TLC on the joints.

2. Jesse wants an oversized projector to play PlayStation on but Jake wants to counter that and ask for an Xbox instead. Maybe both. Just make the Xbox projector a little bit bigger.

3. One of those old school Pizza Hut buffets before they turned bad and ruined beloved childhood memories.

4. A keg of Captain Morgan and Pineapple Juice for after the show. Drink responsibly of course.

5. A dog, or better yet, dogs. Thankfully we’re all dog people in this band. Cat people just wouldn’t last unfortunately.

6. Star Wars themed everything. Josh and Jake are avid Star Wars fans and would die defending the holy franchise. Jesse and Carly are more inclined to Harry Potter but this is my request dammit.

7. Buffalo wings and Mexicana Doritos. Josh got his pizza bar, I need my wings. Further more, add some hot sauce and run Hot Ones interviews on repeat (this is me begging to be on Hot Ones).

8. Finally, a gym and/or exercise equipment. There’s nothing like a pre-show pump to get the blood flowing before hitting the stage!