UK-based indie singer-songwriter, Nathan Ball, has just revealed his stirring new single ‘Call It Love’ – produced by fellow band member and long-time collaborator Max Radford. Led by compelling vocal melodies and earnest lyricism, ‘Call It Love’ gently builds with its spacious rhythmic section into sweeping deft guitar and dream-laden keys. Coasting along effortlessly, the track never loses sight of its consistent energy, only slightly shifting when needed into its soaring anthemic chorus. The release of ‘Call It Love’ coincides with Ball’s second visit to Australia, where he will be supporting Ziggy Alberts on his mammoth 24 sold-out date tour in front of audiences in NSW, VIC, ACT, WA and QLD.

1) An endless supply of Stone & Wood… that is hands down the best beer in the world, I don’t know what they’re putting in there but it’s some kind of wizardry.

3) Masseuse… We spend a crazy amount of time in the van on the road and my back is in a whole world of pain!

4) Rain shower… I spend a very long time in the shower, it’s good thinking time and it’s always a sweat fest on stage so to hop in post show would be mega.

5) Stephen Fry… The big man just reeling off facts in the corner of the dressing room, I could listen to that man all day.

6) Lemon, Ginger and Pukka’s Throat Comfort tea… a saviour on the road after a few shows, the voice really starts to go after a few gigs in a row.

7) Fresh socks… can’t beat a pair of freshies before a gig, especially as they always go missing on tour.

8) Hummus with cucumber and carrots… The ultimate dipping.

9) Jamesons Whiskey and ginger ale… I always have a whiskey on stage and it tends to whip up a pretty wild party with the band post show. 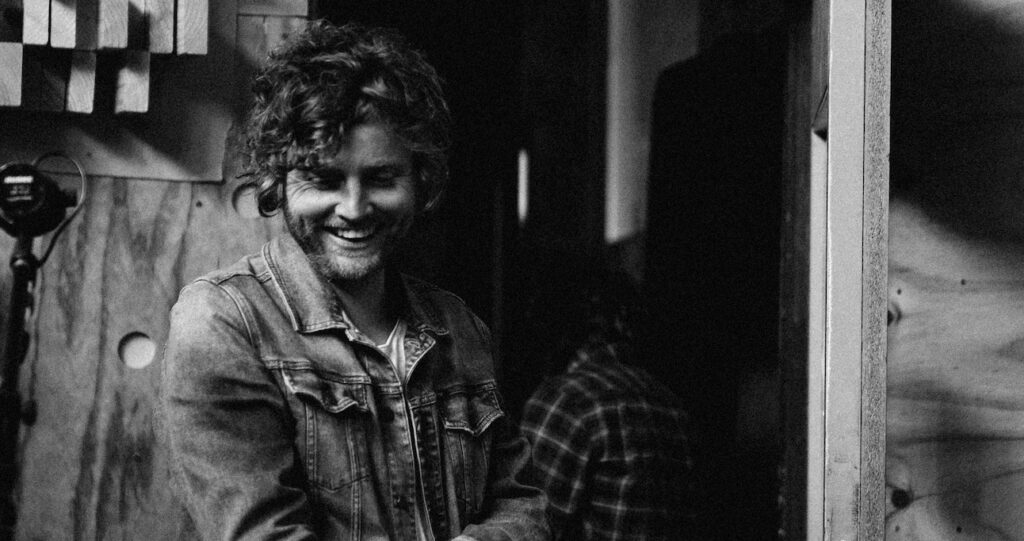 ARIA-winning Bob Evans, the musical alter ego of Jebediah’s Kevin Mitchell for more than 20 years.  Over five albums, Bob Evans has been the acoustic . . . 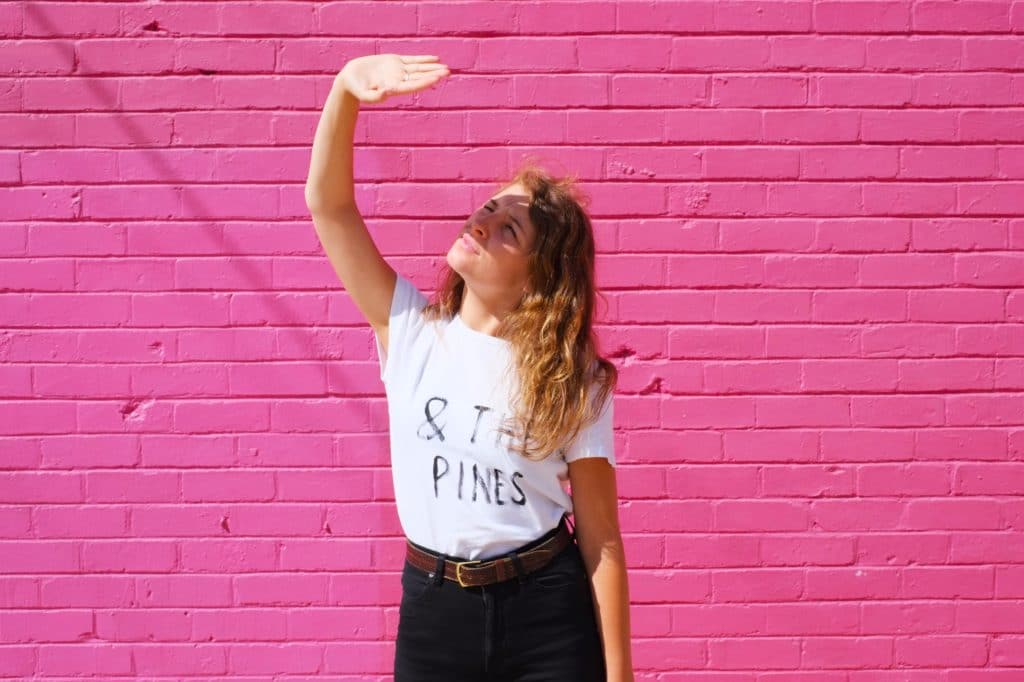 Rach Brennan & The Pines promise a sound that is completely their own. The singer-songwriter’s sunny spirit is embedded in their captivating live performances. Bolstered by . . .