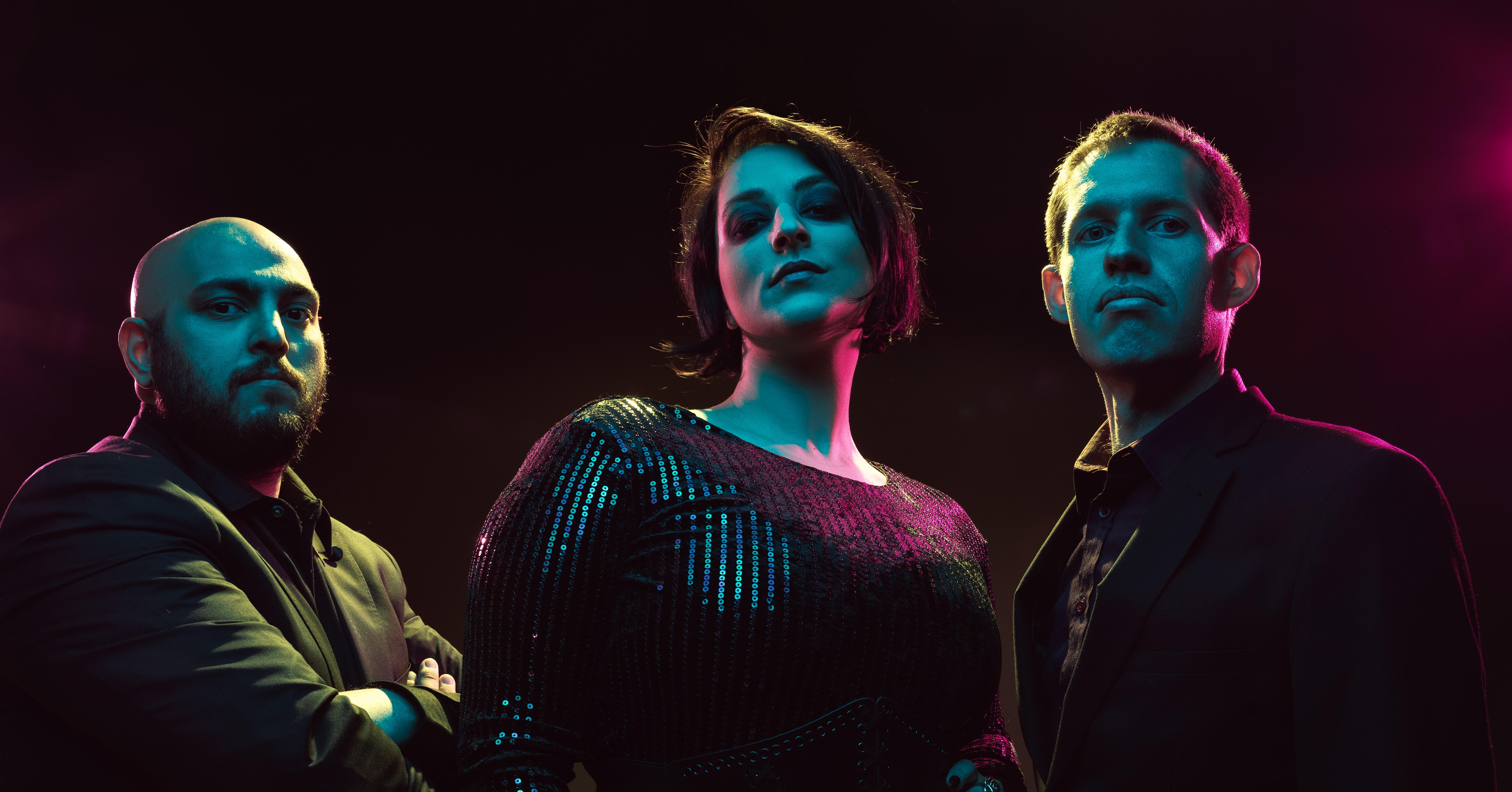 Featuring progressive bands of all styles and genres, from prog, post, psychedelic, art rock, metal and everything in between, PROGFEST is about showcasing bands that think for themselves; bands who rather than following the latest trends, have decided to challenge themselves musically and create music with depth and vision. Before Progfest kicks off we caught up with Jesse Higginson  of the band Flynn Effect  to talk guitars.

If there is one word that best describes Flynn Effect, it would be powerful. Surfacing as a live band in August 2014 and releasing their first album Skin just a few months later, Flynn Effect quickly established themselves within their scene as a force to be reckoned with – delivering a refreshing take on alternative rock and a theatrical live show featuring the band’s own self-created automatic lighting system, CO2 and pyrotechnics.

1. Chinese Acrylic Rhoads V
a. This guitar weighs a ton. It’s uncomfortable to wear, the neck is thick enough to row with and I sometime have to re-tune it multiple times per song, but at the end of the day, it’s an acrylic V with LEDs in it, and what’s more rock and roll than that?

2. Cort G110
a. This guitar was $200 brand new and yet has the audacity to be the most comfortable guitar I’ve ever picked up. It’s designed for young beginners, so it’s light. The body is an offset Strat shape which means the forearm cutout is in just the right spot to support my right hand technique, and the pickups sound thick and clear. I’ve put locking tuners in it (for the convenience) and got a new pickguard cut (because rainbow glitter acrylic is just fabulous) and I think it plays and sounds like a million dollars.

3. Moses Graphite Steinberger GL copy
a. This is a custom-made all-graphite guitar, made by Status Graphite and Oni Guitars. It weighs pretty much nothing and takes up very little space, making it the ideal travel instrument. Everybody had one of these in the 80s, but you never see them anymore, and I think that’s a damn shame.

1. Jeff Loomis
a. Not only is Jeff an unbelievably talented lead player, his rhythm chops are top-tier and he writes some very memorable and heavy riffs as well. His chunky rhythm tones on Dead Heart in a Dead World and This Godless Endeavour have been chased by studio engineers for over a decade now. Jeff is everything you want in a guitarist, and still remains a humble and polite guy.

a. Mikael’s songwriting is like nobody else’s and his use of unexpected chord changes and voicings have always been an influence on my own style. His riffs are aggressive and at the same time beautifully emotive, and his bluesy leads are haunting and tastefully understated.

3. James Hetfield
a. Yeah, yeah, I know. But hear me out. I learned to play guitar by playing Metallica songs and I think a lot of my contemporaries did, too. That’s going to leave a mark on you. They’ve had their missteps but James is still consistently putting on amazing shows night after night and is considered by many to be one of the best rhythm players in the game.