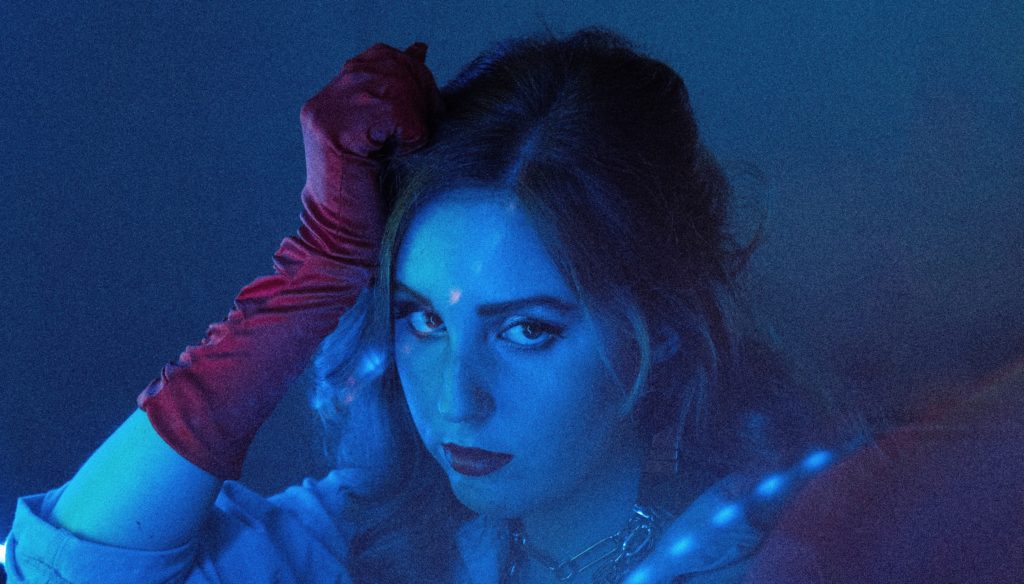 Based in Sydney, Perth singer/songwriter PEY PEY releases a mesmerising new single ‘Honest With You’, a picture-perfect song that portrays the chaotic nature of emotions.
Produced by Adam Xycore, PEY’s second single reveals the artist in a new light, one that is shed by synths. Her sound echoes a conversational lyric-style, attacking and breaking in all the right places. The single sees PEY reconstructing Pop by drawing emotions with every word she sings. We decided to sit down with PEY, and ask her what her dream rider would be like.

Baby Piano
– A white yahmaha baby grand piano. There’s nothing better than a grand piano to warm up on. And I’ve always had a thing for white pianos

Bottle of whiskey
– A bottle of whiskey. Obviously wouldn’t want to get smashed before a performance but, I find a few shots of whiskey give my voice a warmer more round out sound

– A bottle of Armaforce! To keep that immune system healthy.

Mood Lighting
– While we’re at it, chuck in some interchanging mood lighting to create a pre show vibe