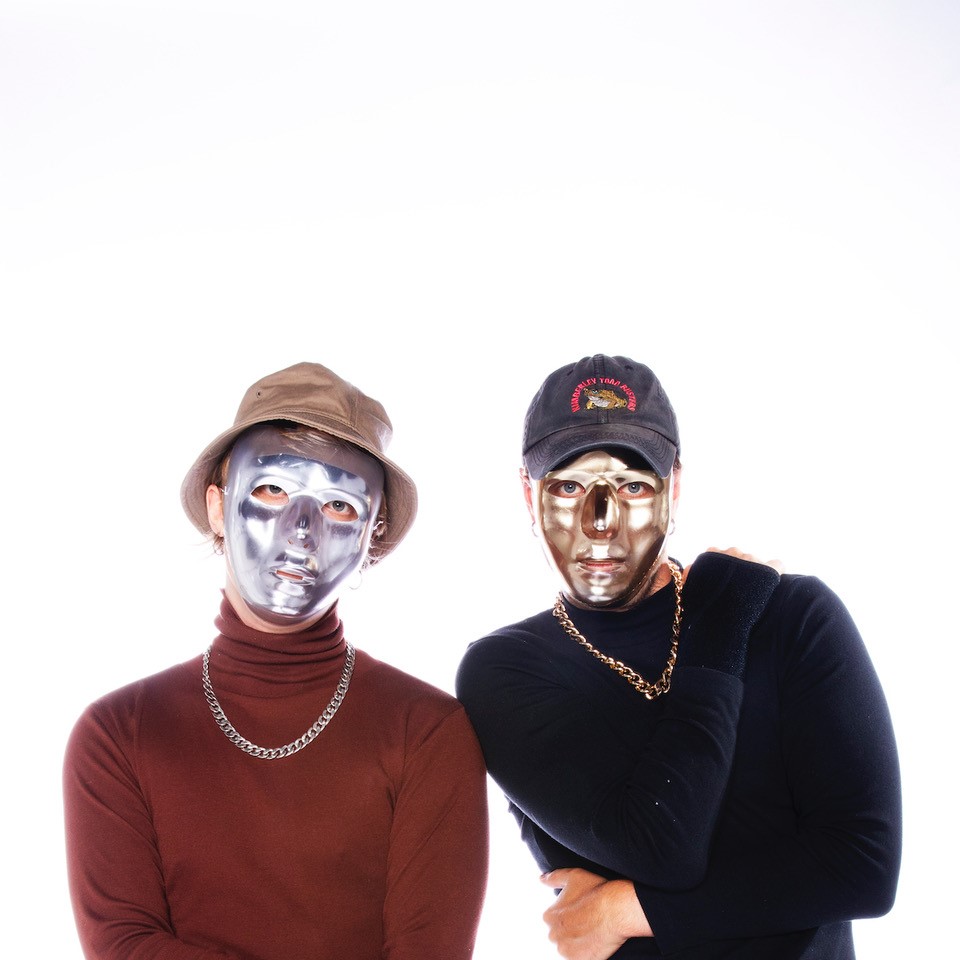 My Dream Rider by Plastic Face

Firstly,,, We would need our old masks that we used to wear when we were growing up in the forest. Do you have a minute for a story?

We grew up deep in the Red Mountain Forest just next to the Third Mountain Sister. Just like clockwork us two sister boys William and Peter every evening at sundown would listen to our father Craig David Davidson tell wondrous stories, stories of hope and sadness, sometimes stories of a murderous scorpion king monkey man woman named “Julie” who would come out of his swamplands one new moon per year and drink the souls of our fellow Red Mountain men and woman out of a golden chalice shaped like an atlantic whale penis. Apparently drinking souls out of the whale penis shaped chalice gave the scorpion king “julie” special powers. On one particular new moon we Red Mountain forest folk went out hunting for snakeskin boots in the forest, deep into the hunt we were confronted by the king man woman swamp lord “Julie”. We had the customary dance battle when we initially were confronted and luckily our moves were on point that night. “Julie” the Scorpion King granted us one wish in return for not eating our souls and also kept telling us that we were great dancers. Our wish was to both wear masks for the rest of our lives so we could keep on dancing really well without people hassling us in Coles or Wollies for dance move requests and autographs. This is the story of how we came to wear masks. 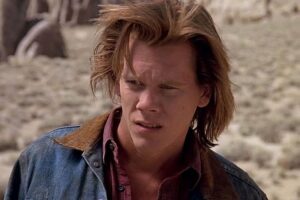 2.Secondly we need drinks so lets say, we have to have a floating unicorn merry go round with a young 1996 Kevin Bacon and 6 other clones of young Kevin, each riding their own uniquely named unicorn serving us endless chilled cocktails with little umbrellas and caviar. We’d be like “Excuse me, Kevin’s!? Can we have a little more of that Moroccan dip to go with our caviar and we both need a cocktail top up”. One of the Kevin’s would ride their floating unicorn over , let’s say this Kevin’s unicorn’s name is Greg and do our bidding.

3.Thirdly we need tunes, how can anyone really go past Mariah Carey Christmas carols? So we would hire a sea shanty gaggle of bearded men to cover Mariah Carey’s covers of Xmas carols. If anyone in the green room stopped singing along at any point, they would immediately be removed by security. That brings us to our 4th point.

4. Security. Our security would be Jackie Chan and Owen Wilson directly off the set off Shanghai Noon, both of them decked out in cowboy gear securing the perimeter at all times.

5. We are going to get hungry so we need some food. Let’s go with a never-ending fountain stream of psychedelic acid-laced chocolate that when you drink from the wet fountain pond of enlightenment your lips would turn into your hands and your hands would turn into your lips and as soon as you know it you’re drinking multidimensional hand chocolate traversing the outer landscapes of the unknown universe. 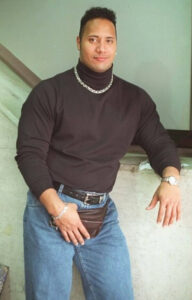 6. A must that is 100% necessary is Dwayne ‘The Rock’ Johnson directly out of the 90’s in that high neck black skivvy picture going around, the fanny pack and thick silver chain on the outside of the skivvy. He would obviously be super stoned trying to get everyone to think the new Jumanji films are better than the classic Robin Williams Jumanji. Obviously no one cares cause the OG Robin Williams version is the bees knees.

7. We are going to need Cher’s entire wardrobe to choose our stage costumes from.

9. A copy of Con Air on VHS. Just in case we feel like watching it and there’s a perfectly good VHS player somewhere but no tapes around. We would be like. “Guys, don’t panic! We have an emergency Con Air on VHS for an emergency where we would need to urgently screen the film.

10.Everyone in the green room must all hug every 60 seconds.