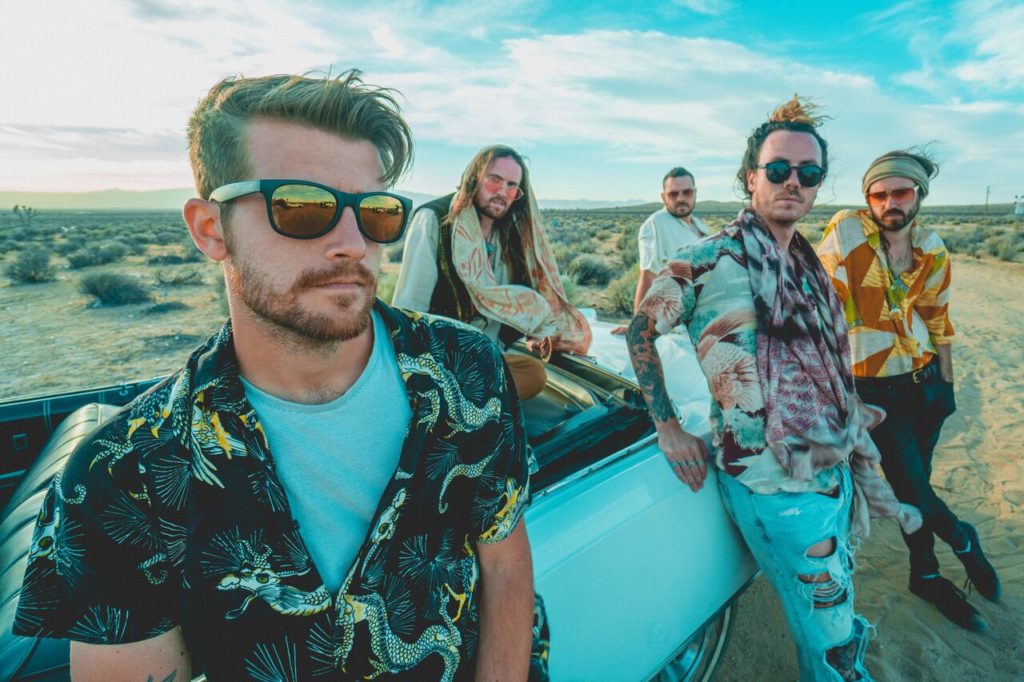 Hands Like Houses have spent the better part of the last decade refining and evolving their profound blend of rock music, and on their latest release -Anon. have hit their stride with rousing choruses and anthems worthy of filling stadiums. The six-piece from Canberra are about to embark on their biggest headline show to date, and in anticipation of their national tour have shared with their dream tour rider.

Dream rider – this would be ultimate! We are pretty lucky to always be taken very good care of but if we could have anything in the world:

We’re about to start a tour so hopefully some of this stuff makes it on to the rider – I’m backing the puppies!

Hands Like Houses are touring nationally in February, in support of their acclaimed album -Anon.

Tickets to all shows are on sale now from handslikehouses.net