My Dream Rider: The Moving Dads 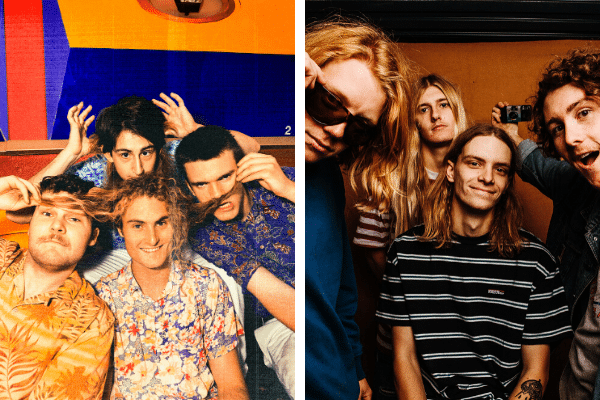 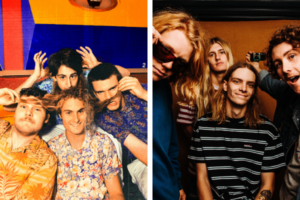 Australia’s indie rock future is in good hands and for those looking for the next wave, they’re coming to a venue near you. Kicking their own goals separately, Melbourne’s Teenage Dads and NSW Central Coast’s The Moving Stills now team up for a huge memory making mission. Stepping off in WA this March, co-headliner ‘The Antics Roadshow’ sees both groups combine for shows and shenanigans across four states and one territory throughout March and April.

The two bands have combined to create their perfect Dream Rider

The rider is one of the best perks of being in a band. Some venues chop out big, some less. Either way is great!
Between the 8 of us we have narrowed down a list of our pre-gig desirables.