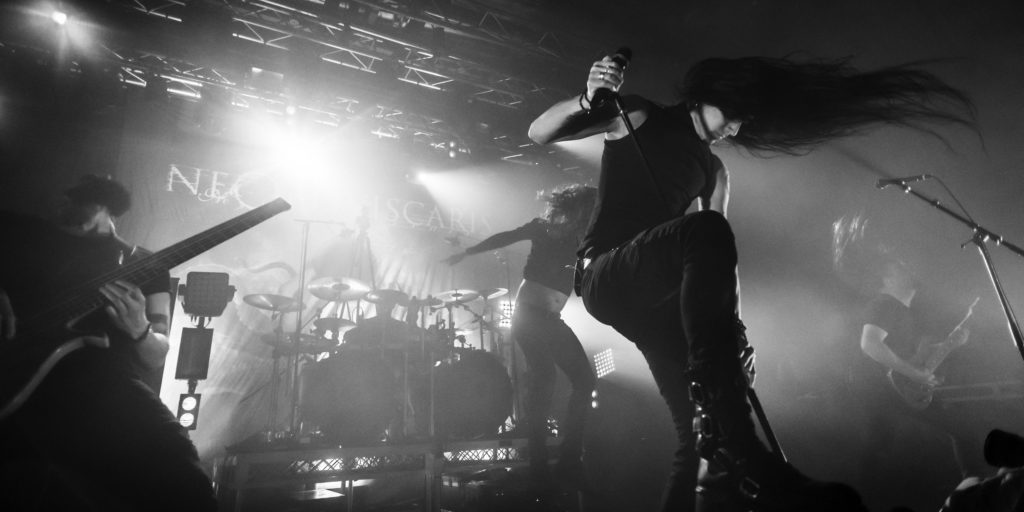 Behind the lens Gus Morainslie