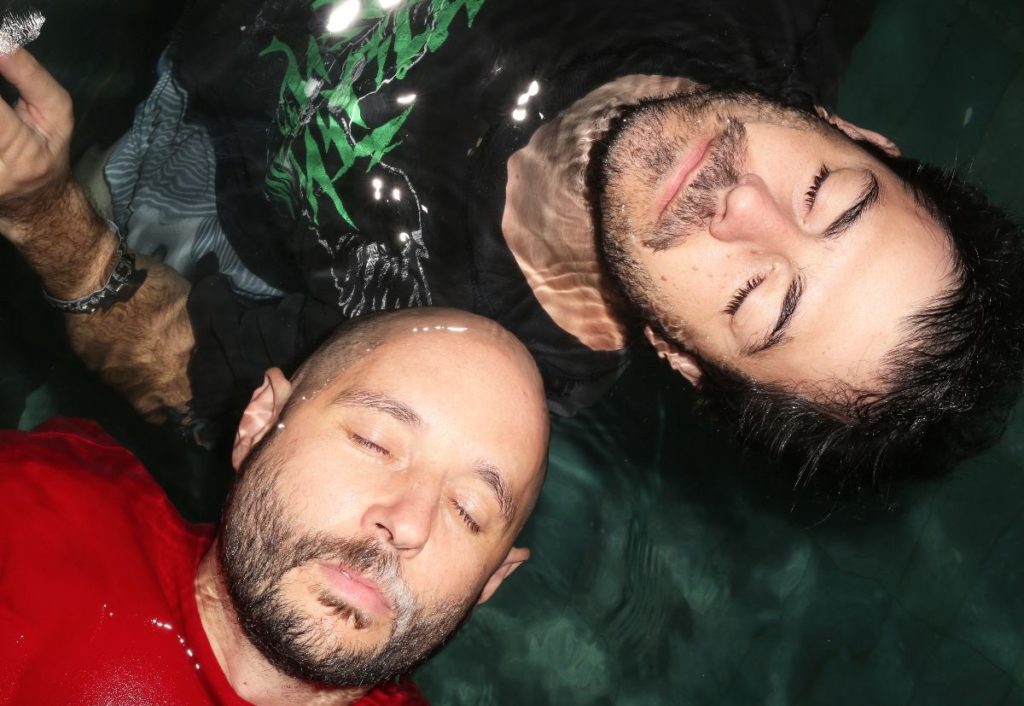 In celebration of their forthcoming sophomore album, Horizons, Bag Raiders (Jack Glass and Chris Stacey) today announce a brand new live show, due to head around the country in August. This will be the electronic duo’s first headline tour of Australia in three years.

The Horizons Tour will showcase new tracks, such as the already popular “Lightning” featuring The Kite String Tangle and the recently released “Wild At Heart” starring Mickey Kojak, as well as old time favourites. The pair will kick off the tour at Sydney’s Metro Theatre on August 9, before heading to Wollongong on August 10 to play at UOW UniBar.The following week they’ll back up a trifecta of shows, hitting Melbourne’s The Croxton on August 16, Jack Rabbit Slims in Perth on August 17 and Brisbane’s The Flying Cock on August 23. The next night, the pair round up the tour in Adelaide at the Lion Art Factory on August 24. Taking up special support duties across the entire tour will be Sydney’s own producer, vocalist, and “Wild At Heart” collaborator, Mickey Kojak, alongside future pop house queen Chase Zera.

Due out later this year, Horizons, documents the journey the production dream team have been on since the release of their ARIA-nominated, self-titled debut in 2010. From club stardom to world tours and festival slots, the pair have built a reputation for mammoth dance releases that keep the world moving with them. Outside of their multi-platinum, global hit “Shooting Stars”, they’ve also released the widely-loved “Way Back Home” & gold-certified “Sunlight”, a string of EPs as well as remixes for the likes of Riton, Totally Enormous Extinct Dinosaurs, Crooked Colours and Banks.

It’s been nine years since the Bag Raiders debut, and the iconic single “Shooting Stars” that won them international acclaim. Now swiftly stepping into a new era, with unshakeable new hit singles like “Lightning” and the never-ending nostalgic fun of “Wild At Heart”, don’t miss catching the dynamite duo in concert with a brand new live show, in just a few short months.