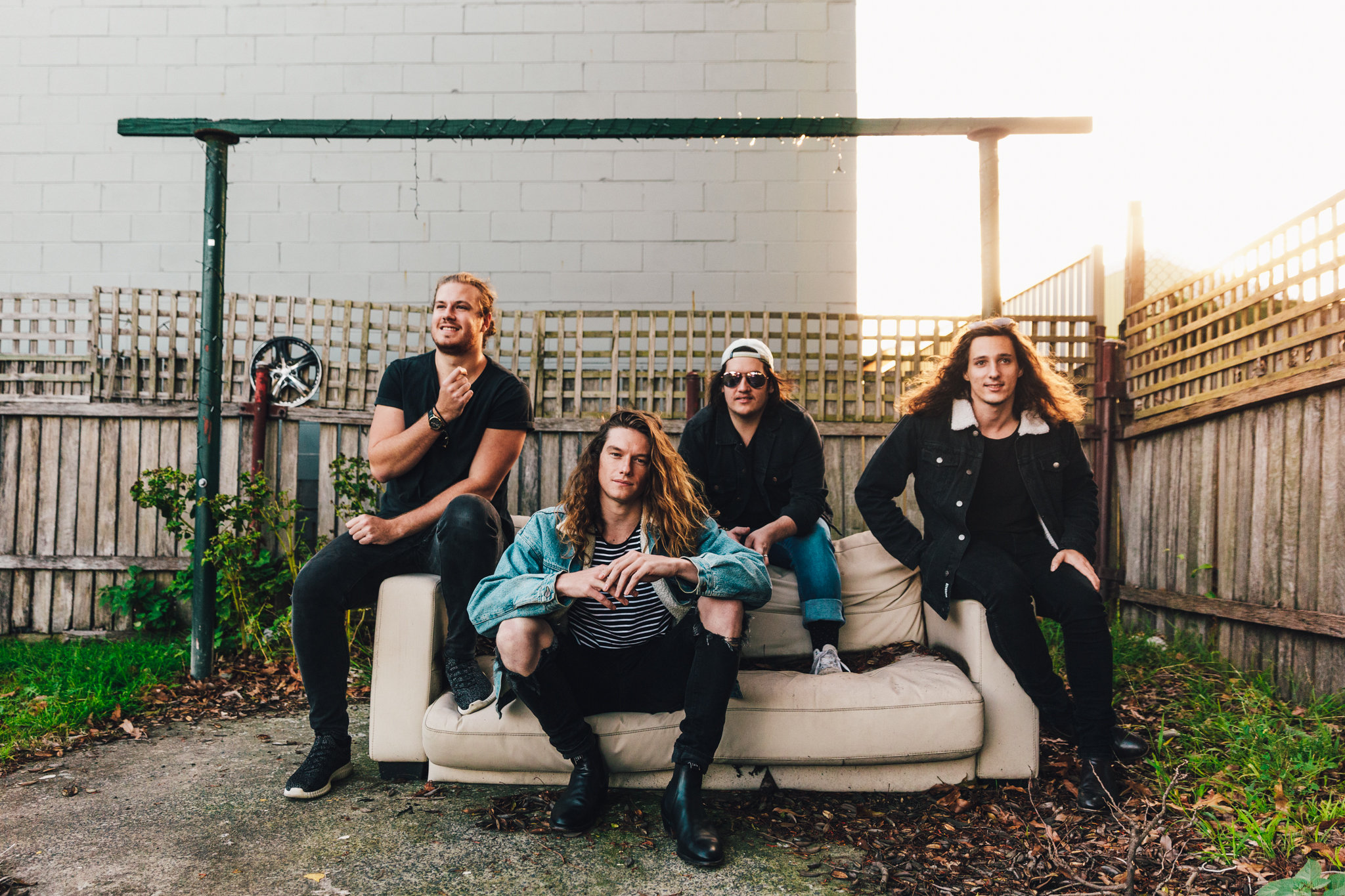 Formed in High School in their hometown of Wollongong, The VANNS story centres around Jimmy Vann (vocals/guitars) and Lachie Jones (drummer) when they casually threw a band together to enter a competition. Following 2017’s EP, Shake The Hand That Starts The Fight, the four piece are thrilled to announce brand new single, How Was I Supposed To Know and a string of shows in support of the single. The How Was I Supposed To Know single tour will be supported by Wing Defence and kicks off at Yours & Owls Festival in Wollongong, followed by a headline run down the coast from Brisbane through to Adelaide.

How Was I Supposed To Know is produced by Oscar Dawson (Holy Holy, Ali Barter, Alex Lahey) and showcases the band’s unique rock roaring sound. “This song is about the collapse of a relationship and the frustration, confusion and envy that comes along with seeing the other person easily move on whilst you’re still caught up in what was. “Baby, you don’t feel inside. Can you teach me how to feel how you feel?” explains vocalist / guitarist, James Vann.

When high school finished and members left to pursue other lives, Jimmy and Lachie reached out to bass player and long term associate Tommy Teiko to complete a tightly wound trio dedicated to developing a sound around their shared love of acts like Cold War Kids, Band of Horses and Jeff Buckley.
What followed was a series of 2 EP’s and multiple singles beginning with the Self titled The VANNS in 2013, Scattered By Sundown in 2015 and culminating with the release of the single Skinny Legs in 2016.
Whilst those EP’s led to high profile shows with The Griswolds and being handpicked for national tours with acts like Delta Riggs, Tired Lion and festival spots at Party in the Paddock, the band really saw a change of fortunes when they enlisted a local guitarist / songwriter Cam Little to try his hand at overdubbing some ideas during the recording process for 2017’s EP Shake The Hand That Starts The Fight.

Following on from the release of the new EP – The VANNS undertook an all ages tourselling out shows at the Sydney Metro LAIR and Melbourne’s Evelyn Hotel leading to spots on Yours & Owls and opening for Catfish & the Bottlemen and the main support for KINGSWOOD on an extensive national tour.

‘HOW WAS I SUPPOSED TO KNOW’
SINGLE TOUR
W/ Wing Defence* 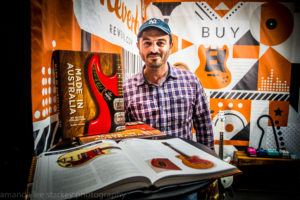 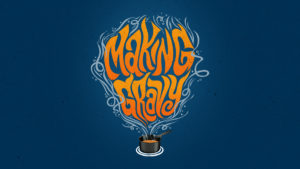