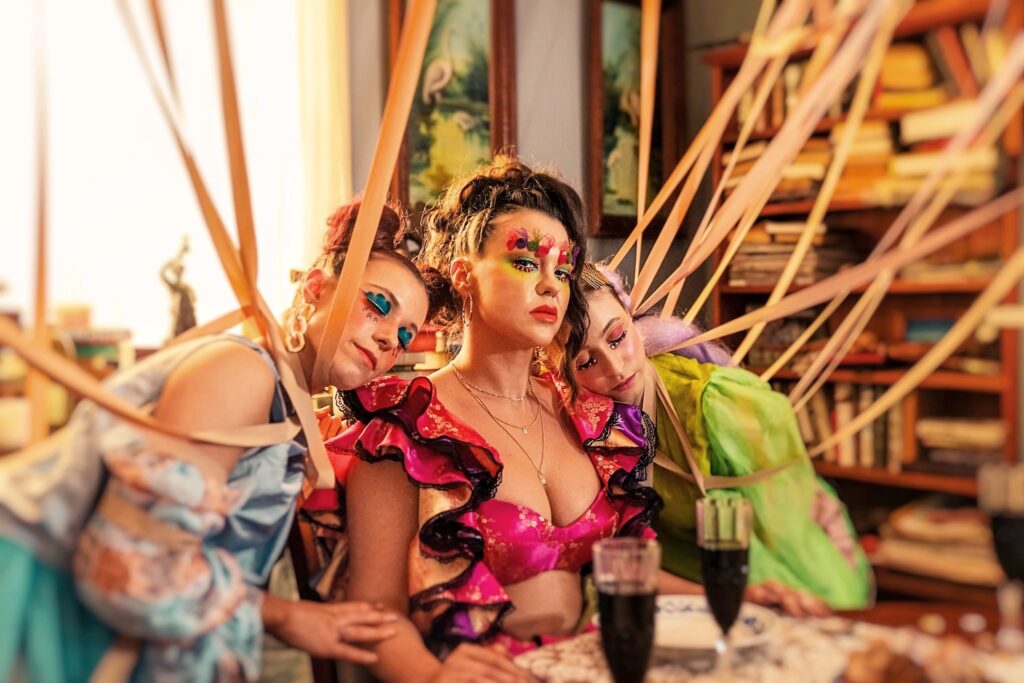 ZELIE’s debut single Higher turned the heads of Rolling Stone Australia, earning a Video of the Week feature in the esteemed publication. ZELIE now returns with her follow-up, Gypsy Dreams, an intuitive dark-pop track coupled with a mystifying video congruent with the energies of Halloween.

Born from a dark time in her life when ZELIE made the conscious decision to pursue a living spirit of zest to leave behind the depressive state she found herself living in, Gypsy Dreams is an accurate representation of the song’s lyrical origins.

ZELIE carefully chose the team of award winning director Kezie Suryaptura and producer Anna Dvorak who immediately had a desire to turn Gypsy Dreams into a visual narrative that captures the essence of freedom, life and warmth.

Inspired by the visions of her subconsciousness the clip is a brooding ode to the messages ZELIE received in her dreams during the writing process of Higher. Set in an avant-garde 1800 Victorian house, the clip sees two quirky characters bound to the stings that enslave them, with ZELIE their saviour.

“Gypsy Dreams is a reminder of my Rapid Eye Movement Sleep – the dreams and messages I received whilst writing and profiling my debut single Higher,” tells the Sydney-based artist.

“The electrical activity which flowed through my sleep status for several nights creating an abundance of visual colour, some bursts where distressing and others playful. When I woke from my slumber they hit back, shocked by my conscious daytime reflection – I had to try and find a link, make sense of their purpose.”