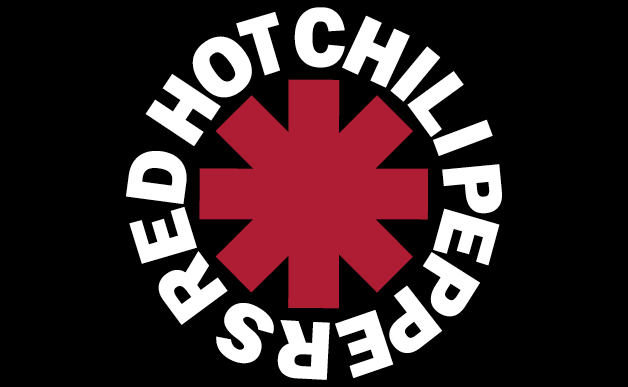 THE HOTTEST SHOW OF THE SUMMER SELLS OUT IN RED HOT MINUTES!
A DAY ON THE GREEN
MT DUNEED ESTATE, GEELONG – SOLD OUT

In just a few red-hot minutes, tickets to RED HOT CHILI PEPPERS’ a day on the green Victorian show sold out today.

Fans had been urged to secure their tickets ASAP, due to overwhelming demand during the fan club and a day on the green member pre-sales.

And as expected, there was a stampede for tickets to the show at Mt Duneed Estate, Geelong on Saturday March 2, which is now completely sold out.

Roundhouse Entertainment Promoter, Michael Newton said: “This is one of the fasting-selling shows in a day on the green’s history. It’s a remarkable achievement to sell 20,000 tickets and we are thrilled to see it sell out so quickly in Geelong.”

Red Hot Chili Peppers – singer Anthony Kiedis, Melbourne-born bassist Flea, drummer Chad Smith, and guitarist Josh Klinghoffer – are one of the most successful acts in rock history and have sold more than 60 million albums, had six number one albums in Australia and won six Grammy Awards. These include Best Rock Album for Stadium Arcadium, Best Rock Performance By a Duo or Group for Dani California, Best Rock Song for Scar Tissue and Best Hard Rock Performance With Vocal for Give It Away.

Support acts to be announced.

Shaping up to be one of the hottest shows of the summer, today’s sell-out also reinforces just how popular a day on the green has become around the region.

Patrons are advised to purchase tickets only through authorised ticket sellers.
We cannot guarantee any ticket purchase made through any means other than the official ticketing agents listed on the A Day On The Green and Live Nation websites.