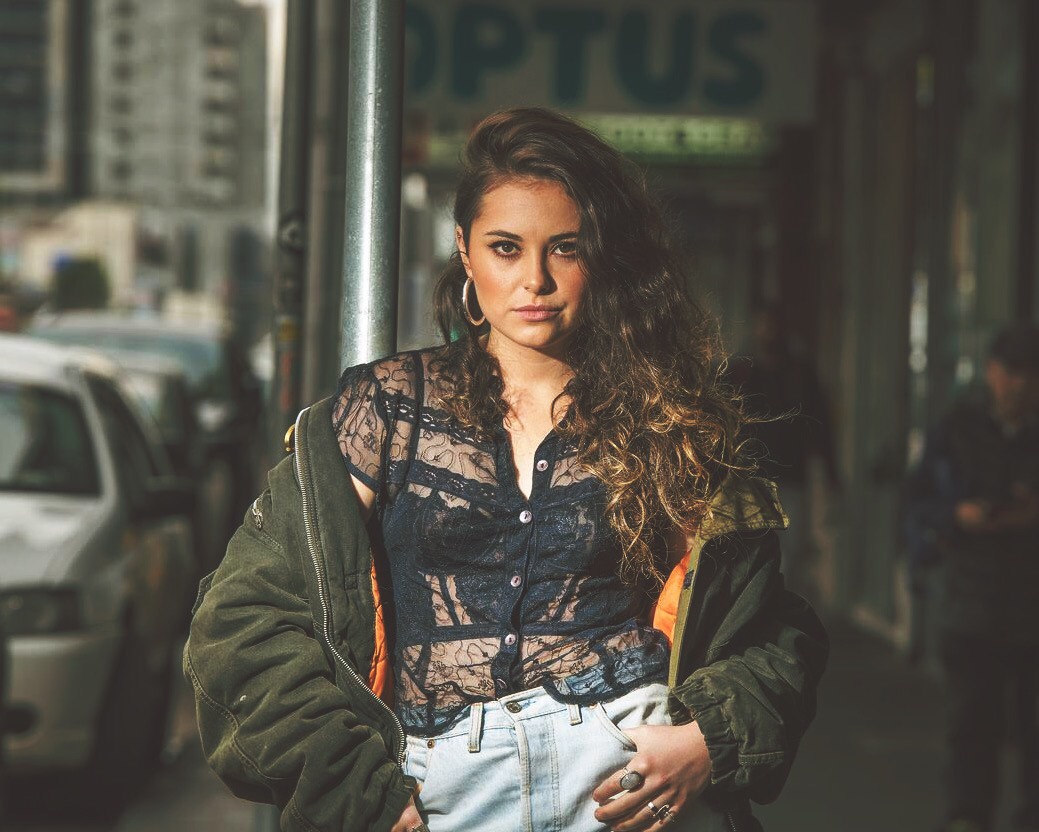 Tkay Maidza and six Australian musicians fly to London for Nando’s Music Exchange
The Nando’s Music Exchange provides a platform where young, emerging artists meet across great distances to make
music together. Budding musicians aged 18 to 25 from the UK, Canada, South Africa and Australia are encouraged to
take the next step in their career, being inspired by their international peers and making connections outside of their home
country. Nando’s Australia is excited to announce six music students – Erika Fedele (VIC), Jack Wieseler (VIC), Paul
Dyason (VIC), Tamara Gavran (VIC), Nyasha Dzingai (VIC), Frances Castley (NSW) and Hubert Hakizimana (WA) –
will be accompanied by Australian rapper Tkay Maidza, on the Nando’s Music Exchange who will act as a local mentor
to the emerging talent. They will travel to London in June to participate in this year’s event. Nando’s Music Exchange, now in its fourth year, is part of Nando’s long-term commitment to fuel emerging talent across arts and culture.
“I’m really excited to be travelling to London to take part in the Nando’s Music Exchange as a mentor. Hopefully I can share some of my experiences with the participants and be inspired by meeting so many new people!”
– Tkay Maidza, rapper and Australian mentor 2018 marks the second year local music students in Australia have participated in the workshop, with this years program consisting of two components– the Australian workshops and the London-based Nando’s Music Exchange.

Music students were given the opportunity to participate in a full day workshop, in both Melbourne and Sydney, where early career artists listened to panels with renowned local experts and artists. The workshops combined industry coaching around management, promotion and branding along with small group music mentoring from successful Australian artists,including Andy Bull, British India, Ecca Vandal, Alice Ivy and Pez. The day was moderated by Triple M Broadcaster & Music TV host Jane Gazzo.
With an overwhelmingly positive response from both students and industry mentors, six of the up-and-coming talents
from these workshops have been chosen to head to the UK in June for the international component of the Nando’s Music Exchange. The production-based program will challenge students to combine the sounds and styles of South Africa, theUK, Canada and Australia to create a new track in two days. The result of the 2017 project received wide praise with a song from the workshop receiving airtime on BBC 1Xtra.

The musicians chosen will also spend an additional two days engaging with celebrated artists and industry panelists to give them an international perspective on their music practice and the music industry more broadly. Past mentors include Stormzy, Ella Eyre, Australia’s Urthboy and Dope Saint Jude and Muzi from South Africa.
This event will once again be held at the iconic London venue, The Roundhouse from Monday 4 to Thursday 7 June,
2018. Located in Camden, long known as the centre of London’s live music scene, the Roundhouse has a rich cultural
history and is a hub of inspiration where well known artists such as The Rolling Stones through to Amy Winehouse have performed, alongside supporting emerging talent in their pursuit to create extraordinary work. The centre strives to provide
a space where young people can grow creatively as individuals and is home to the Nando’s sponsored midi suite studio,one of 24 high spec studios accessible only to young creatives.

About the Roundhouse
The Roundhouse is a hub of inspiration where artists and emerging talent create extraordinary work and where young
people can grow creatively as individuals. We believe in the power of creativity to change lives. By giving young people
the chance to engage with the arts through our music, media and performance projects, we inspire them to reach
further, dream bigger, and achieve more. For more information visit www.roundhouse.org.uk