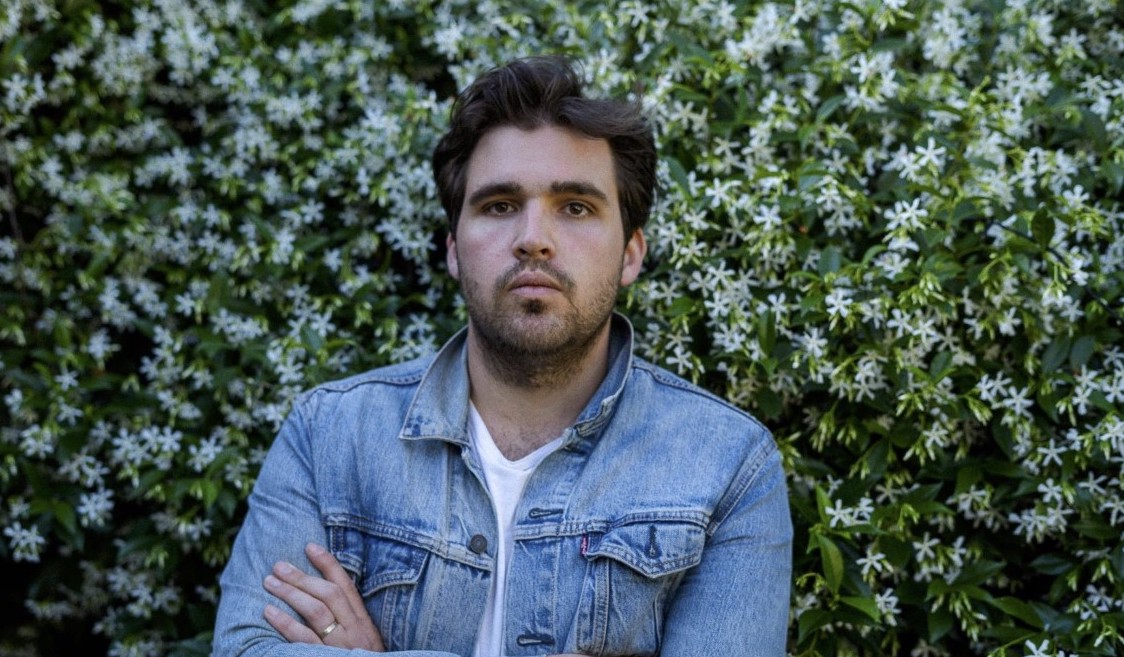 Australian troubadour Thomas Keating has today shared his intriguing, thoughtful new single Lunatic, a contemplation on the difficulties of trying to see the world from an opposing viewpoint, out now. The gentle, catchy track, one with no real political motivations other than simply trying to understand different ways of thinking, is accompanied by a lighthearted film clip, during which Thomas plays in a band along with some Australian political celebrities.

Keating’s vocal on Lunatic feels evocative of Something For Kate’s Paul Dempsey, whilst the track itself will feel at home on playlists alongside modern Aussie guitar pop like Alex Lahey, Ball Park Music and Ocean Alley. Acoustic guitar is king here, pushing the track along as Keating’s expertly crafted vocal melody floats on top, hook-laden and overflowing with intricate, clever lyrics. Reflecting on the inspiration behind the track, Keating explains, “This song is about my confusion at the state of the whole world right now. I do have some pretty strong views on different aspects of society and politics, and I view people who don’t share my opinions as a bit mad sometimes. But I have also come to the realisation that they probably think I am mad. So who is the ‘lunatic’ then?”

It’s an interesting question, one that many have been tackling through art for centuries – but with the state of world as it has been for the past two years, Lunatic feels particularly pertinent right now. Produced and engineered by Dorny Mayes (Gordi, Birds of Tokyo) and mastered by Nick Franklin (Polish Club, Peking Duck), Lunatic feels like a modern Australian classic; thoughtful, sincere yet a little sarcastic, and definitely very memorable. The clip for the track is equally magnetic – made in collaboration with filmmaker Kieran Gilfeather, the video is strange, other-worldly, as Keating finds himself super-imposed over imagery of today’s complicated planet, playing in a very strange band made up of himself and some very familiar Australian politicians.

Lunatic is yet another example of Thomas Keating’s knack for poignant and considered, yet instantly catchy, songwriting. While the artist has no current plans to tour the new track, with the easing of restrictions across Australia, fans are sure to be able to catch him live in 2022. Speaking on his excitement about releasing Lunatic, Keating enthuses, “It’s so exciting to release a new song, especially after the last 18 months we’ve been through. It’s also a little nerve wracking, as it’s a strange time to be releasing music!”

That may be so, but upon first listen, it really seems like the perfect time for a song like Lunatic to arrive.

Lunatic is out today. 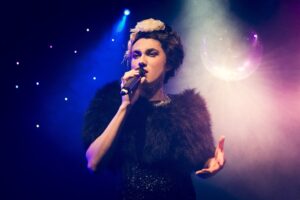