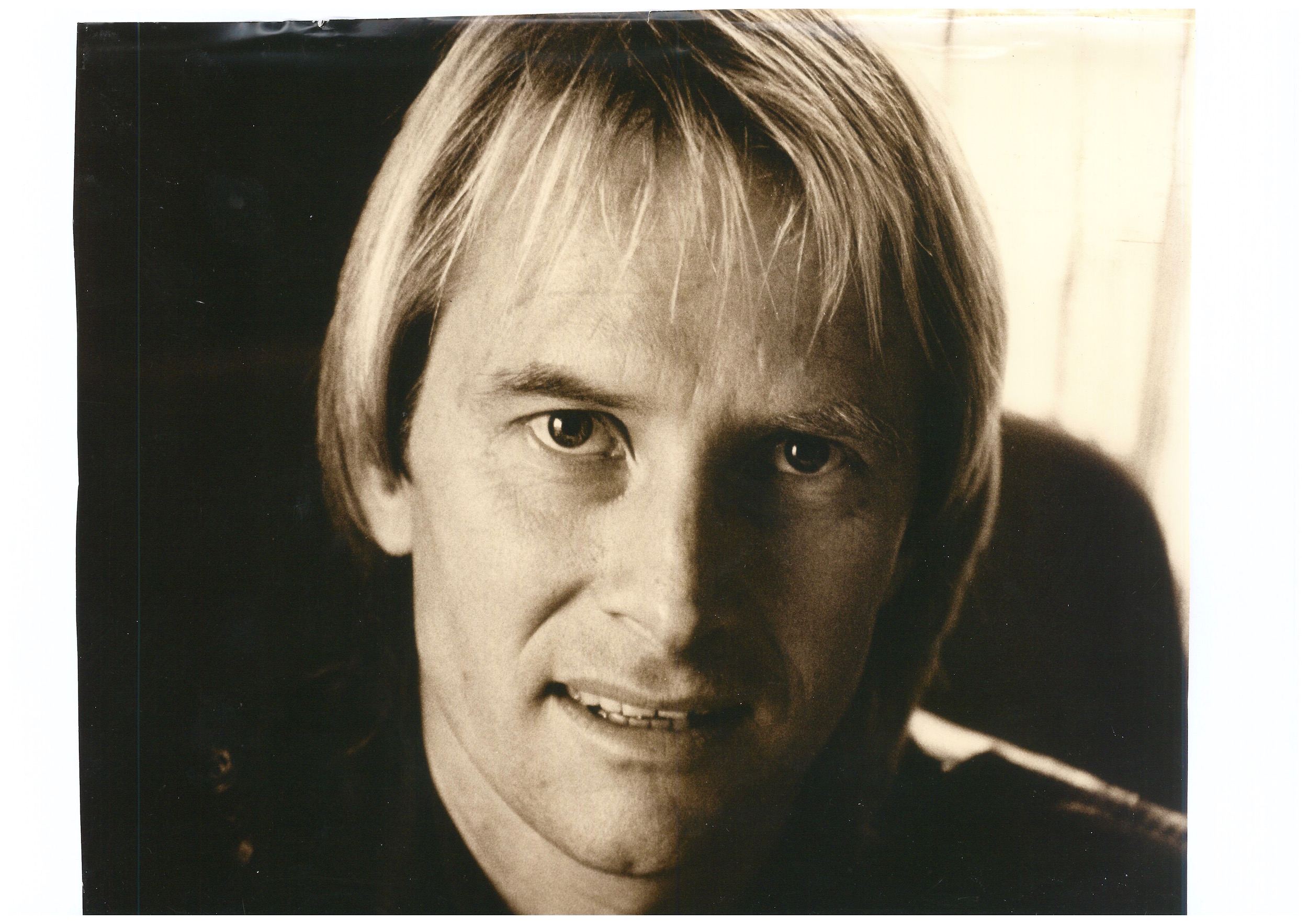 Eight weeks after the death of Australian music industry icon Glenn Wheatley comes the announcement today of a new edition and audiobook of his bestselling book, Paper Paradise—a memoir of the man behind the music who broke into America with Little River Band, reinvented John Farnham with Whispering Jack, and brought FM radio to Australia – set for release May 19.

Among Glenn’s final projects was the audiobook he recorded late in 2021 with the release marking a rare occurrence in publishing where an author passes before their book is released, that Glenn narrated his own life story for the audiobook mere months before his death is even more unique. “I have always loved his speaking voice and it doesn’t disappoint in this,” says Glenn’s wife Gaynor. “He was never happier than when he had ten balls in the air, with the hope of catching just one.”

Complete with a foreword from Glenn’s son Tim, the audiobook also features Tim’s cover of Because I Love You (lifted from his forthcoming EP), originally made famous by Glenn and The Master’s Apprentices fifty years ago, a moving tribute from a son to his father.

“To know that I have his voice telling his life story, has left me with an odd sense of relief,” Tim says. “The fact my old man took it upon himself to record his first book to audio a month before he passed didn’t really surprise me because he was always so sentimental. But there’s no way he would have been happy just telling the first part. So indeed, finishing the rest of his story is something we need to do. He has already done the hard part.” Paper Paradise is an honest and entertaining memoir about ambition, success and rock and roll—a story about one man’s meteoric rise and spectacular fall set against a classic Australian soundtrack. Few others have had the impact on the Australian music industry as Glenn Wheatley, from working class boy to rockstar and star manager; he worked with some of Australia’s most recognisable and successful musicians including Little River Band, John Farnham and Delta Goodrem; pioneered the FM Radio industry; made national headlines, experienced failure and resurrected his career. After an extraordinary rise in the fast lane, and an equally mighty fall, he made it back to the top. Wheatley was the ultimate rock and roll survivor.

Thoughtful troubadour Tim Wheatley has today shared his new song Shiny Tacoma, a gorgeous, sun-soaked ode to being challenged, to looking back on rough times and finally being able to laugh. Accompanied by a heartwarming filmclip that is a nostalgic revisit on the song’s creation in the studio, Shiny Tacoma is the title track of Tim’s forthcoming EP, also set for release on May 19 and available to pre-order now. Tim had worked closely with Glenn on the EP and it was slated for release the week of his passing. Offering a tip of the hat to his father with his heartfelt cover of The Master’s Apprentices classic Because I Love You nestled comfortably alongside this special collection of songs.

Shiny Tacoma is illusive, in its way – driven by acoustic guitar and buoyed by electric piano and Tim’s assured lead vocal, it feels evocative of Nick Cave, or the Irish folk of The Pogues. Recorded, mixed and engineered with Steven Schram (Paul Kelly, San Cisco) at Rockinghorse Studios in Byron Bay, the song explores hindsight, but it’s more than that – it encourages the listener to look back on their mistakes with self-compassion, as Tim explains, “It’s a nod to everyone that’s been faced with a decision that results in them being pushed way outside their comfort zone, with the attitude of ‘yeah fuck it, I’m in–why not?!’ And then taking the time to reflect on it and be able to laugh rather than lament.”

Shiny Tacoma is just a taste of what Tim and Glenn were working on together, Glenn ever so proud of the way his son had forged a music career of his own. Tim’s flair for classic songwriting is evident on every song on the EP – old school rock, country and folk are clear influences here, and Tim’s knack for telling a great story shines throughout. He spins narratives across playful, upbeat, rambling instrumentations, perfect for a summer barbeque, or simply to transport the listener to more carefree times.

“This EP is a combination of a session I did with Steven Schram back in 2019 and a rendition of The Master’s Apprentices’ song Because I Love You that I recorded with Justin Stanley to celebrate 50 years since The Master’s had recorded it at Abbey Road Studios, London,” says Tim. “My father and I had every intention of working this release together on a revived ‘Wheatley Records’, but he passed four days short of the release date, turning Because I Love You from what was somewhat of a celebration, into an unintentional tribute. The lyrics and sentiment of Because I Love You became all too relevant in the wake of his passing for me not to dedicate it to him. It’s just a shame that he wasn’t here with us to hear the response from the song, but this is a part of what I feel compelled to finish, as he would have hated shelving a record we worked on together.”