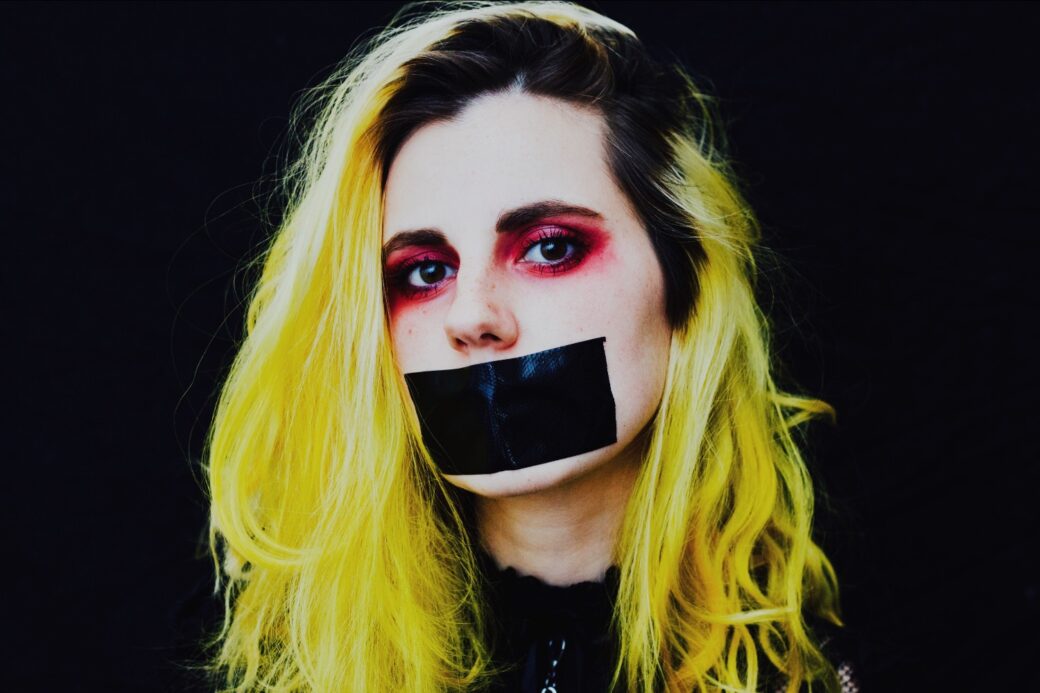 Australian born, self styled emo-pop vocalist and global sensation, AViVA has had to move her first ever headline tour across the east coast, playing a string of All Ages shows to her growing legion of fans, known as ‘Outsiders’ from March back to November.

All tickets purchased for the March dates are vailid for the November dates.

AViVA comments, ‘It’s unfortunate and frustrating to postpone the shows, but it is what’s best for everyone involved during this time. I want to assure current ticket holders these will automatically roll over for the new dates. Plus, as a thank you for being patient, I’m also offering a free upgrade to a meet-and-greet package for the current ticket holders, so stay tuned for more info! I am SO excited to see all my OUTSiDERS in person, so hurry up and get your tickets if you don’t have any yet, and hold on tight if you’ve got them!‘

Since releasing her debut single Grrrls in late 2017 AViVA’s distinct sound and message has attracted the support of tastemakers around the world via YouTube and Spotify. Moving to LA in early 2019, AViVA continued to build an enormous groundswell, incredibly amassing over 2 Billion streams and with a current monthly listenership of 1.3 million continues to generate 80 million spins a month!

AViVA has carved herself a spot in the alternative music scene with her emo-pop sound and unique vocal tone which both soars and simmers. AViVA’s newly released Queen Of The Freaks single follows her debut album Volume I featuring 11 tracks including Grrrls, Blame It On The Kids, Rabbit Hole, and Hushh, all of them reaching over 15 million streams each.

AViVA’s message is a simple one, be yourself, express yourself and own who you are! She isn’t afraid of baring all in her music as she continues to explore the challenges of friendship and themes of control and isolation.

AViVA spent 2019 writing new music and touring with the likes of Yungblud and Poppy and also headlined her own shows in the US. 2021 is set to be a huge year for AViVA, not only will she headline across Australia, she will also release her debut novel, Self/Less!