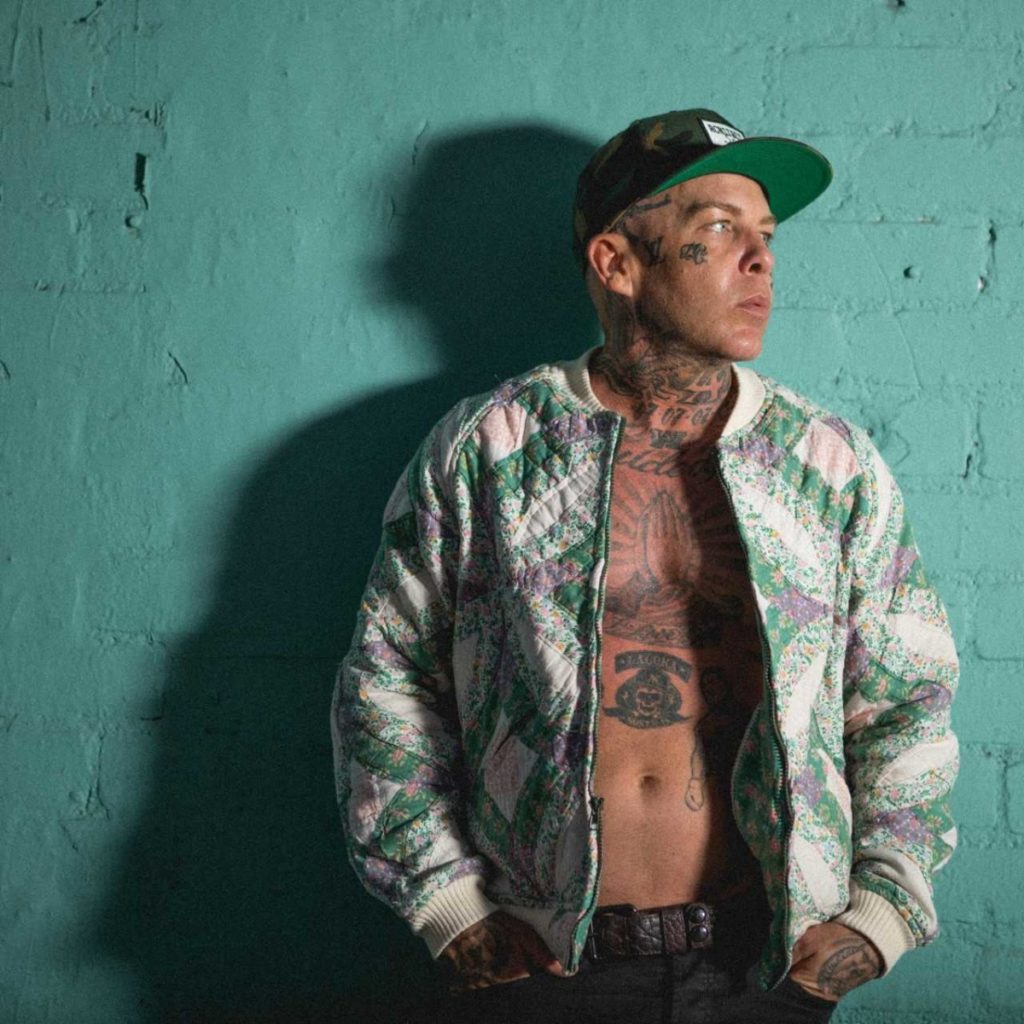 The Canadian beast and one of hip-hop’s longest reigning yet viral artists is no stranger to these shores with a slew of visits and many sold-out shows with his group Swollen Members, Madchild’s fans down under keep demanding more. The veteran of the rap game is happy to oblige with a plethora of new music, sling of viral hits and an arsenal of hits in the bank to enthrall audiences.

Swollen Members saw the rapper surge through the golden era of hip-hop days, and continued to break-through and garner mainstream and award winning success.

Working with the likes of Dilated Peoples, Jurrasic 5, Talib Kweli, Nelly Furtardo and crossing into the extreme sports video game realm saw their fanbase grow rapidly worldwide. Admittedly this led Madchild to a dark period of substance abuse, further addictions, the loss of over three million dollars and quite a lot of controversy such as being banned from America at one point, but Shane Bunting aka Madchild rose above it all to release his debut solo album ‘Dope Sick’ which garnered the attention of the whole industry and spoke to many people going through similar times.

This led Madchild to change the way he saw life and focusing on positive and uplifting messages to his fans through his music. Since then he has released several solo albums and EP’s, toured the world and even shot two music videos here in Australia ‘Tom Cruise and ‘The Jackal’ which have collected over 10 million plays on youtube alone.