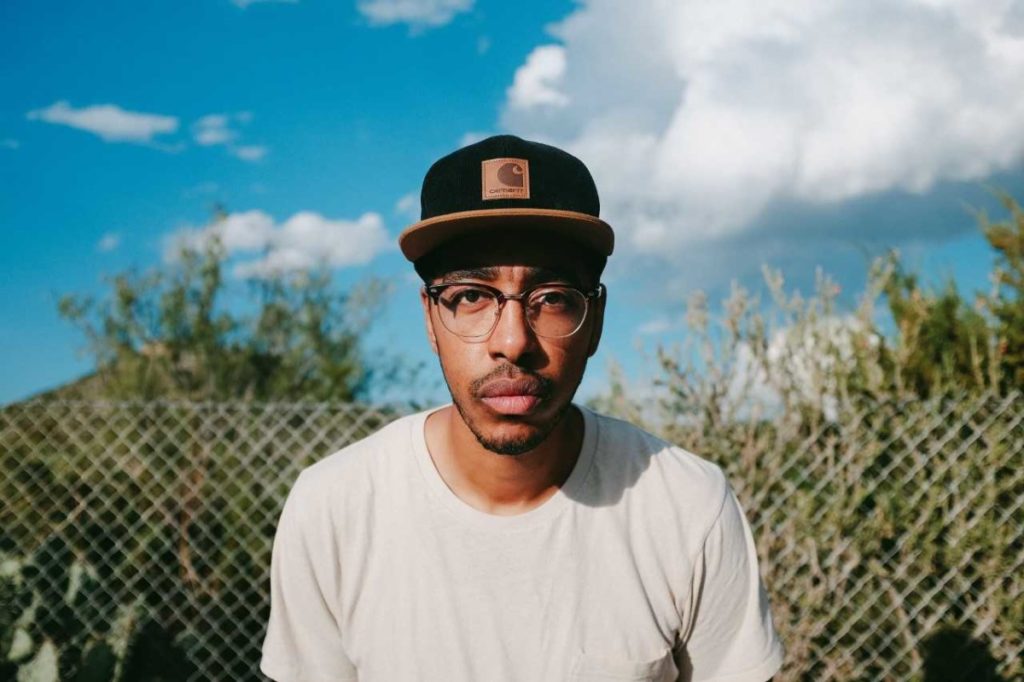 This November and December, critically acclaimed Sudanese-American
artist Oddisee (Amir Mohamed) returns to Australia for four live shows accompanied by his band Good Compny, with tour support from American singer/songwriter Olivier St. Louis.
Since the release of his album ‘The Iceberg’ in 2017, Oddisee and Good Compny have played over 150 shows worldwide, scoring rave reviews along the way.

Oddisee and Good Compny’s live show speaks to the underlying politics of everyday life, especially for the marginalized, tackling issues such as social inequality, racial divides, and
the realities and implications of police brutality, all filtered through Oddisse’s speaker knocking hip-hop and soul aesthetics. They’ll be bringing this to the stage in Melbourne,Sydney and Canberra with a final MC/DJ show in Perth to wrap up the tour.

A repeat visitor to Australia, over the years Oddisee has built strong relationships within our local music, coffee, hospitality and fashion industries. Having sold-out his last tour here in 2015, and released four well-loved projects since then including ‘Alwasta,’ ‘The Odd
Tape,’ ‘The Iceberg’ and ‘Beneath the Surface,’ his return to our shores looks set to be his biggest Australia shows ever. 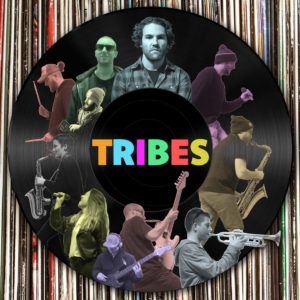 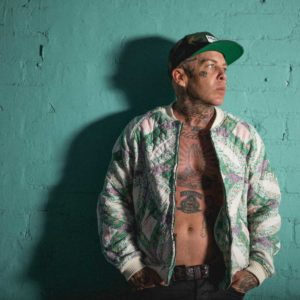