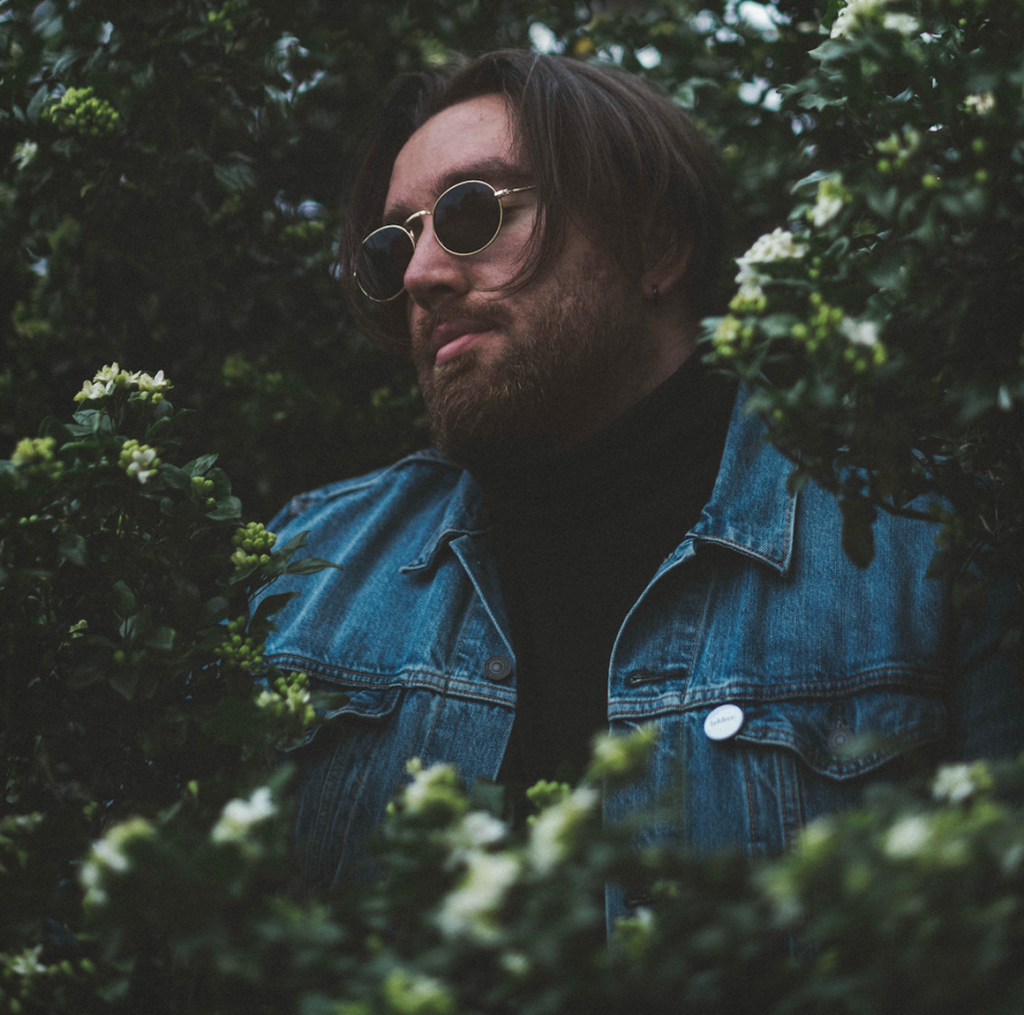 Following soul-infused releases ‘Japanese Hotel’ and ‘Like a Heartbeat’, Macedonian born, Melbourne based Blush’ko releases ‘Too Late’ (ft. J Wils), the third single of his EP ‘Blush’ko in Love PT.2’. The track, in true Blush’ko-esque style, draws in with its pushing beats backdropped against silky vocals – the result an effortless rhythmic testimonies that dreamily echo and transport us throughout the track.

Speaking on the track himself, Blush’ko says: “We started playing around with the idea of the song being about two people so far away but connected somehow and both trying so hard to make it work. The line ‘I promise that I won’t give up’ kept rolling through my mind and we built the song around it. I wanted our voices to come together in the pre-chorus because both people in the story felt a great connection and fear from one another.. relying on someone is always extremely hard, but it’s always made easier when you know the feeling is mutual”.

Blush’ko continues to own his unique style of smooth, electronic hip hop, a year on from his critically acclaimed debut single ‘Another Love‘ which garnered over a million streams. Intrigue around Blush’ko continues to build, with BBC1 Xtra’s Jams Supernova naming it as one of her top 5 EPs. The musician has further solidified his name in support of Jhene Aiko and SG Lewis on stages around Australia and New Zealand, as well as collaborating with DC rapper Goldlink on his triple j Like a Version performance of ‘Herside Story’ with Billy Davis and The Good Lords.

‘Too Late’ pioneers Blush’ko’s second EP as a continuation on his journey through love, explored by a plush blend of electronic and soul. A kind of production that layers emotion and talent as one further cementing his sound in the current musical climate as one that is set to stand against the rest this 2019. 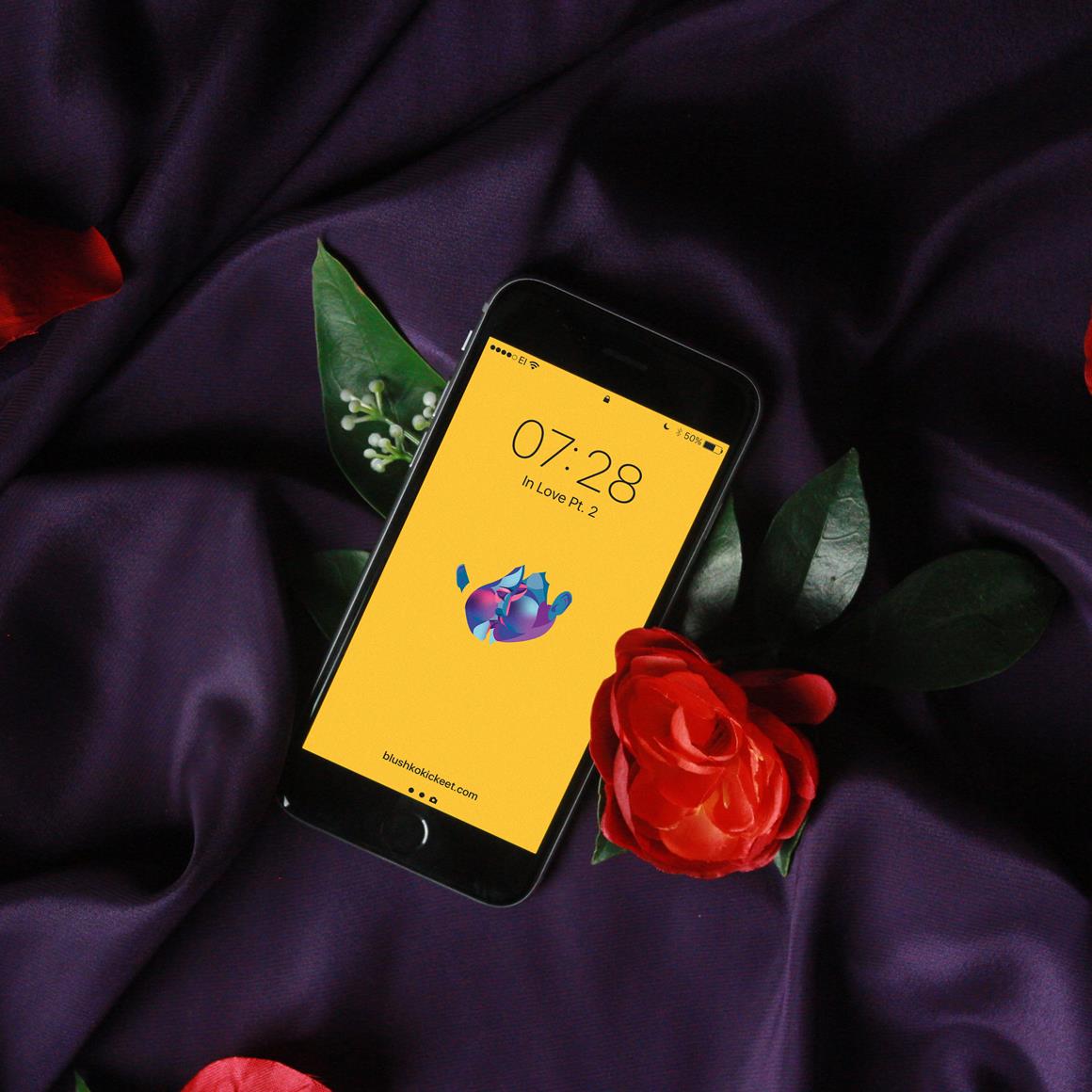