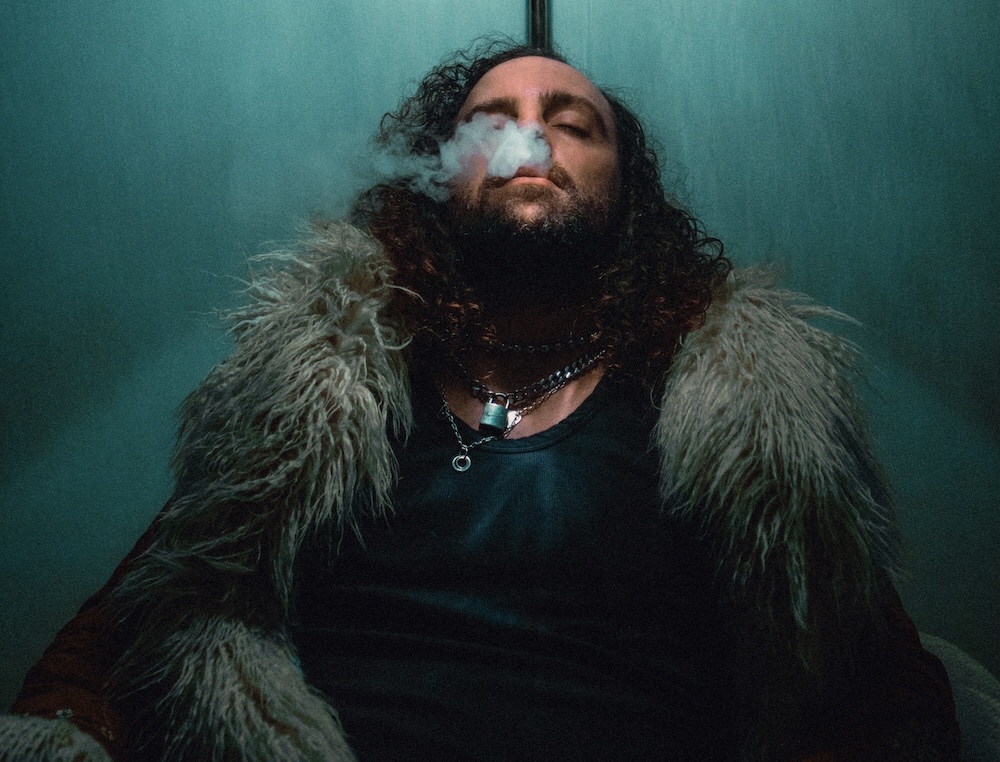 A breathless moment of cinematic aural euphoria, the new single REAL out today from electropop artist Boo Seeka is a tangibly immersive and sublimely produced outing, born from the COVID-19 pandemic but ultimately presenting with glistening ease. REAL also firmly sets the scene for a long-awaited second Boo Seeka album, with Between The Head & The Heart officially confirmed for release on Thursday June 30and available to presave now. And shortly after gifting his brand new opus to the world in late June, Boo will also be taking to stages across Australia alongside multi-platinum producer Hayden James, supporting James in Brisbane on August 12, before travelling to Melbourne, Adelaide, Perth and finally in Sydney at the Hordern Pavilion on Saturday September 3.

REAL gleams with drizzled synths and vibrant beats, as Boo’s dreamy vocals effortlessly billow you into the clouds above. And while generally not drawn to devouring music while he creates, it’s on both REAL and its broader album Between The Head and the Heart that Booallowed himself to melt into artists like Billie Eilish, Moby, Massive Attack and Glass Animals during the writing process; and the end result is nothing short of chilled whimsy and multifaceted meaning, as Booexplains, “REAL is definitely one of my favourites on the record for me and has so many different messages embedded in the meaning. I wrote this song at a bit of a low point, with the idea of creating a song that can be a bit of a sing-a-long wherever the listener may be. My album, Between The Head and the Heart, is twelve separate messages that I wrote throughout the COVID period. I really needed to do this for myself, and it has undoubtedly helped me get through the last 12 months. I never want to give away the exact message or meaning of why I wrote a song, firstly, because some things are incredibly specific and personal, but mainly, I love the idea of a listener creating their own meaning to the track. That’s the most important thing about art and music to me.”

The broader impending new album Between The Head & The Heart is as equally heartfelt and enigmatic as the etheareal latest single REAL; from the swooning overtones of opening track Dream to moments ofdeeper electronica on I Like It Like, dance-anthem vibes on previous single Next To Me, dreamy pop-driven jaunts on the Glass Animals-esque Superstar and, finally, acoustic beauty on closing track on Let Me In, the impending new album truly captures intimacy and sonic eloquence with fluent ease, enrapturing you momentarily in a breathless and astonishing space somewhere between thought and feeling.

Working alongside producer Matt Bartlem for Between The Head & The Heart as well as input via Jay Bainbridge, Hayden James, Luke Palmerand Ian Peres throughout the album, the end result for Boo is one remarkably driven by finesse and introspection, as Boo elaborates, “This record is the most personal record I’ve written to date. I had another record written before this but it didn’t feel like it was the right one to release at this time in my life, so I wrote another one. While writing this one, I basically stood in front of a mirror and spoke to myself. That is the best way I can describe what it’s all about.”

Already an established act in the Australian musical landscape since Boo Seeka’s astral debut single Kingdom Leader back in 2015 and a debut album Never Too Soon in 2017, 2022 for Boo continues to shape itself as a year of triumphs, not just with the approaching reveal of a hotly-anticipated second full-length album and a collab with acclaimed Aussie artist Hayden James on the track Free, but also with Boo’s milestone moment appearing with James onstage at the iconic Coachella Festival in Californa back in April. And fans at home can catch both Boo and James live in action this August, with Boo set to support James on his Aussie Lifted national tour. Reminiscing on his Coachella exploits as well as the ultimate power of live music, Booconcludes, “Having the honour of playing Coachella with Hayden was incredible. It was something I’ll never forget, and I can’t believe people were already singing our song back to us. Playing live honestly is the most amazing way to connect with people, we are all one entity at that very moment.”

Presave: BETWEEN THE HEAD & THE HEART

Request private stream: BETWEEN THE HEAD & THE HEART