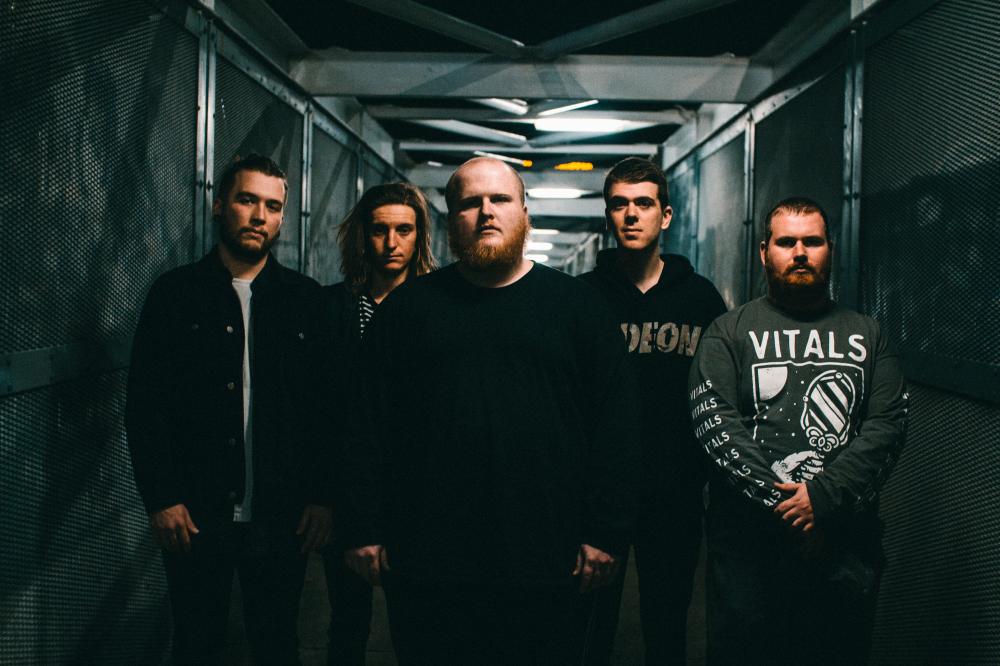 Lifeblood are a chaotic hardcore band from Brisbane, Australia. Today they are set to “expand” their horizons and their reach into the world with the announcement of their brand new single “Expand” and their new EP, “The Air in My Lungs”. The new EP will see its release in to the world on Friday October 12th, 2018, with Expand being the first taste of it, available this Friday August 24 on iTunes, Spotify, Apple Music and all good streaming outlets.

The single was spun on triple j’s Short Fast Loud Wednesday night and then added to high rotation to 24/7 metal/heavy station, The Faction and the video premiered online at killyourstereo.

Formed in 2015 through a shared love for bands such as The Chariot, Norma Jean and Every Time I Die, the band quickly recorded and released their demo ‘Send Me Far Away’ and began subjecting audiences across the east coast of Australia to their particular brand of abrasive music. They have shared the stage with bands such as She Cries Wolf, Deadlights, Apate, Underminer, Wraith, The Gloom In The Corner and Vitals.

Vocalist for the outfit, Dylan Clark, spoke of the band’s excitement. “This has been a while coming – we have been playing a bunch of shows lately and holding on to this record to wait for a good time to kick this off – we are hyped to get this into people’s ears – it’s the stuff we are most proud of so far in our career.”

Lifeblood will release this, their debut EP, “The Air In My Lungs” on October 12. The EP was recorded and mixed by Troy Brady (ex-The Amity Affliction) and mastered by Scott Simpson (Alpha Wolf). Sonically, “The Air In My Lungs” brings abrasive and dissonant tones, while simultaneously exploring the world of atmospheric and ambient textures. This foundation leads the way for lyrical content of a depressing nature, battling inner turmoil and trying to remain calm under tremendous adversity.

The first track “Expand” deals with themes of feeling inadequate as a human and failing to complete the most basic of tasks, with that feeling of inadequacy constantly building up and never being released. The music video, shot by Nick Hargans, depicts how easily we can be our own worst enemy – and that we should cut ourselves some slack – our lives and our problems really are not that bad.

Pre-Orders for Lifeblood’s new EP “The Air in My Lungs” go live this Friday August 24, and first single Expand also goes live for streaming and purchase.