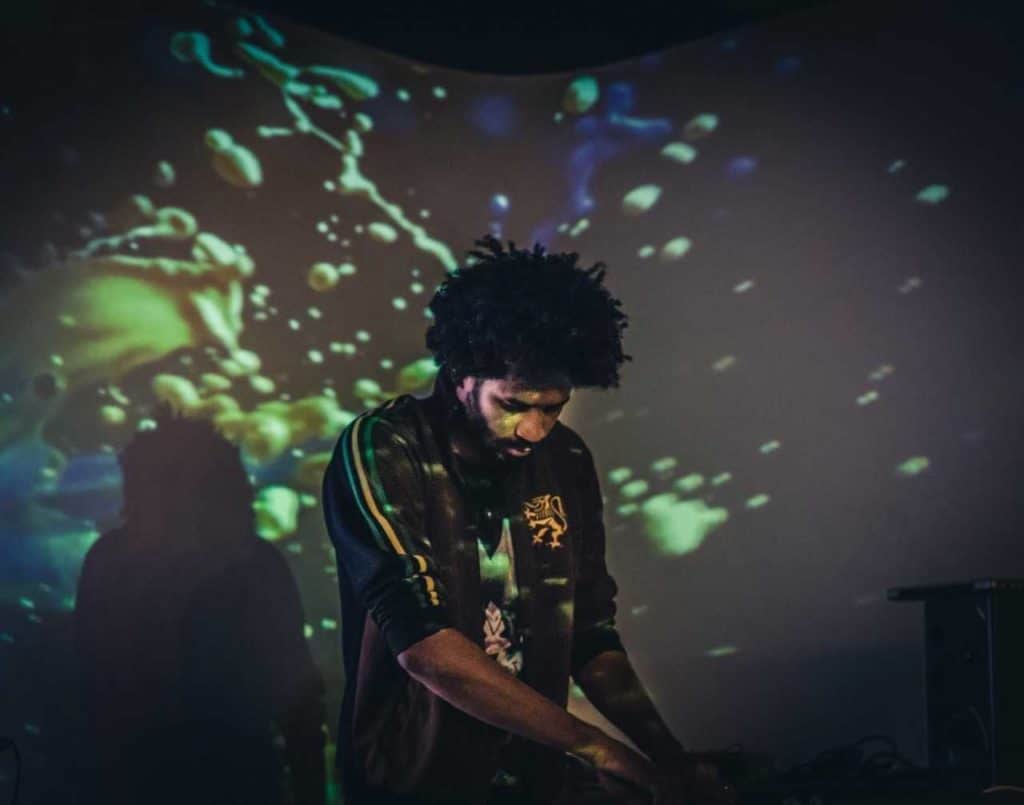 Born and raised in Rio de Janeiro but now currently based in Melbourne, Walla C channels inspiration from the sounds of his home country and local city.
Further inspiration is drawn from his desire to experiment with song structure and synth lines, which makes the perfect soundtrack for chilled bedroom afternoon sessions. Walla C is no stranger to the industry, from being a radio presenter for weekly hip hop show Fresh Produce on PBS 106.7FM, to an event organizer where he’s
curated events such as BeatLab, Drum Patterns, and Wax On Wax Off.
On stage, Walla C has performed live sets at various venues around the city, supporting local and international DJs including Amin Payne (AUS), Dj Marky (BRA), David Rodigan (UK), and Marcelo D2 (BRA), as well as being a part of thelineup at the Melbourne International Jazz Festival in 2018.
His upcoming ‘Daylight’ EP was inspired by Wallace’s intimate understanding of Brazilian rhythms, jazz, funk, and samba. Its’ five tracks feature a vibrant blend of soulful hip-hop beats and electronic grooves, sprinkled with progressive melodies and percussive baile funk vocals.
Of the EP Wallace says, “the sounds are designed to be uplifting and the rhythms are upbeat. People can take whatever they want from the EP as long as they feel happy after listening to it.