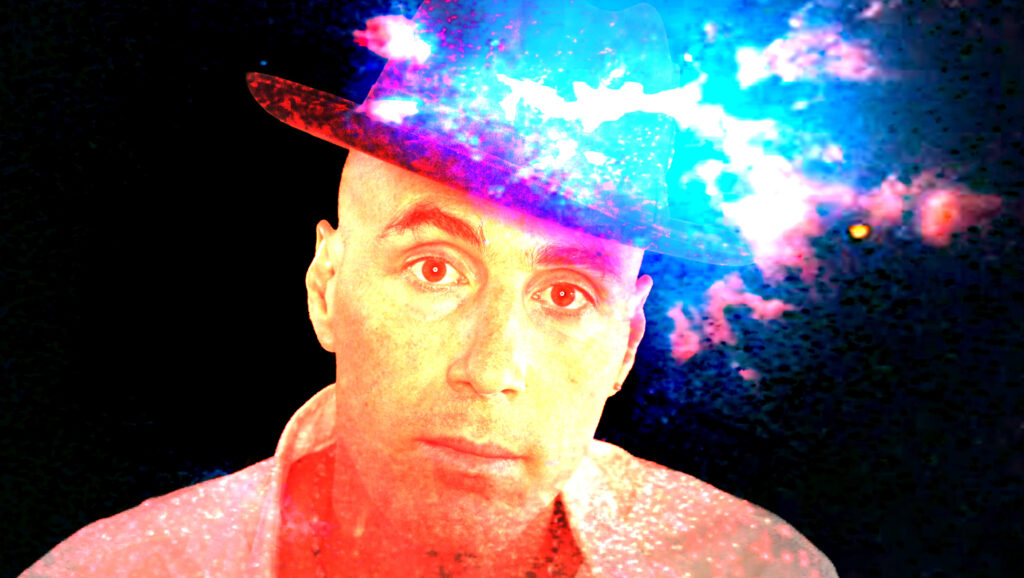 Brian Eldorado and the Tuesday People are a very genre diverse band with an amazing group of gifted musicians hailing from the city of Melbourne. They touch on blues, soul, jazz, rock, funk and hip-hop to create a very eclectic sound.

During the Melbourne lockdown the band have been hard at work, using the time to continue creating music and out of the turmoil has come the new single “ Spider”

Lead singer Brian describes the song as being  “Inspired by the ongoing conflict of light and dark thoughts in the artist’s mind, doubt and fear against confidence and belief. It also touches on jealousy vs appreciation and where you decide to align yourself as a person in the world. How do you want to live? Making choices and following through. It’s also about spiders attacking me in nightmares” he explains.

Stylistically you can hear tinges of early Radiohead on the Rhodes as well as George Harrison style guitar tones and licks. This is combined over a groovy bass-heavy drum beat to give the song a catchy sound that is sure to get stuck in your head.

Whilst making music and a video clip has become quite the challenge this year the band has managed to pull it off, calling on the creative talents of band’s Keyboardist Adam Rudegeairm, taking advantage of the social bubble to create the clip at his Funk Noir HQ studio in Hawthorn, Melbourne. We utilized Green Screen techniques and cool effects.

Juggling the film clip with teaching Australian icon Paul Kelly the piano in his spare time and collaborating with musicians from music royalty Prince’s band in Minneapolis, Adam doubles up as a great filmmaker and managed to bring the clip to life.

Brian started writing songs as a child. He has always been completely enamored by music, recording and performance. His songwriting prowess includes Ballads, Funk, Rap, Blues, Jazz and Rock songs.

Of the single release, he says it “ It feels great. I’m grateful to be releasing music still even though Covid and restrictions are happening. I really needed to work hard to get the band to be able to record the new album in between Melbourne’s two lockdowns. Then I mixed the album myself for about 14 weeks to finish it off.(in a studio I built in my garage)”

When not in lockdown the band are hard-working having continued to release music.  In September 2020, the first single ‘Bloodline’  from The Tuesday People’s forthcoming album ‘Let The Blood Run Free’ was released. The song got airplay on Triple JJJ and on Community Radio Australia wide.

Brian El Dorado and The Tuesday People have played many shows around Melbourne including St Kilda Festival and White Night Festival in 2018 and shows at most venues around Melbourne including headline shows at The Night Cat and The Evelyn Hotel. The Tuesday People have also toured interstate and regionally. Brian has a degree in Fine Arts from RMIT majoring in Sound Art and is credited for mixing the band’s new album.