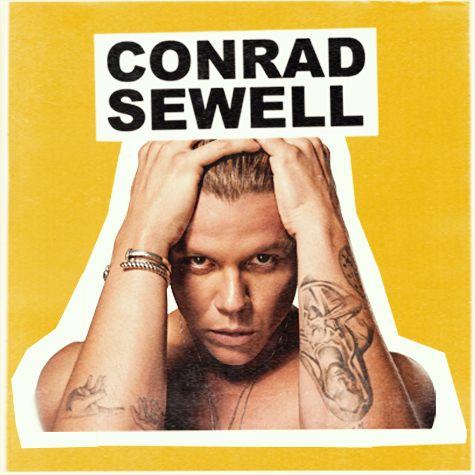 Frontier Touring is delighted to announce that ARIA Award-winning vocal sensation Conrad Sewell will hit the road this May and June on his biggest Australian headline tour to date. His series of electrifying shows will kick off soon after the release of his highly-anticipated debut studio album LIFE.

The LIFE tour will kick off at Astor Theatre in Perth on May 25 before heading to Eatons Hill Ballroom in Brisbane on May 31, Enmore Theatre in Sydney on June 1, The Gov in Adelaide on June 4 and The Forum in Melbourne on June 7.

Fans will be treated to multi-platinum hits ‘Healing Hands’ and ‘Changing’, cuts from Conrad’s new record LIFE (out 17 May through Sony) including brand new single ‘Love Me Anyway’ as well as all of his past hits.