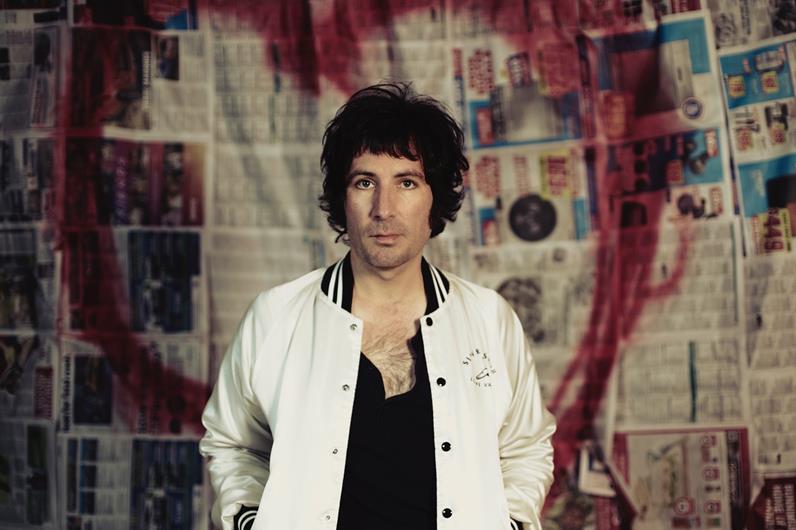 ALBUM ‘DON’T BANK YOUR HEART ON IT’ OUT NOW

Hot on the heels of the release of his new album Don’t Bank Your Heart On It Davey Lane announces limited capacity, full band launch shows in Melbourne and Sydney this December.

Having toured with the likes of Jimmy Barnes, Crowded House, Masters’ Apprentices, and The Saints, it was only natural that the first opportunity Davey would have to get back on the stage, he took it!

Being popularly regarded as one of Australia’s greatest guitarists, Davey Lane’s live show not only showcases these abilities but also his live prowess. Fans can expect Davey to play his newest album in full as well as deep cuts from his previous releases.

Of the shows Davey Lane writes “I’m well chuffed to be able to bring my new record to life on stage with my mates James Fleming, Brett Wolfenden and Luke Hodgson. Actual music played by living breathing humans on an actual stage to actual humans (possibly YOU)…imagine THAT!?

These intimate shows celebrate the release of Davey Lane’s latest album ‘Don’t Bank Your Heart On It.

Enlisting the likes of Jimmy Barnes, Todd Rundgren, Vika & Linda, Stu Mackenzie of King Gizzard, Tim Rogers and Tommy Stinson of The Replacements, Don’t Bank Your Heart On It is a true celebration of Lane’s musicality and a genre-defying masterpiece.