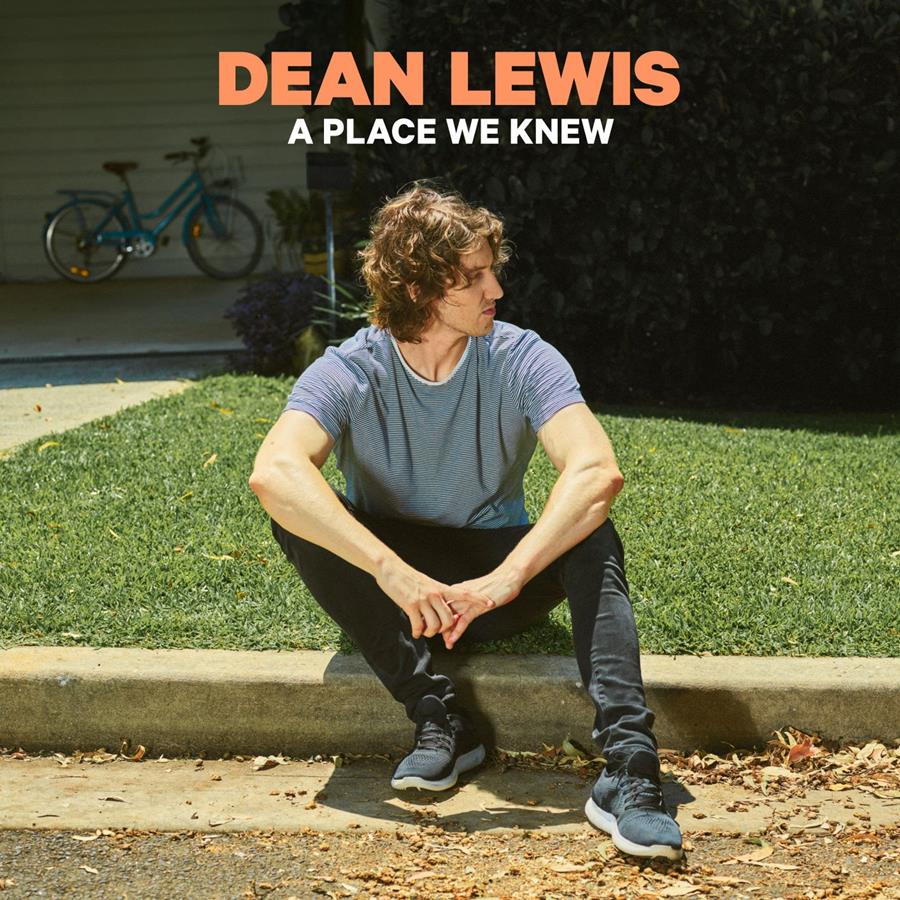 Dean Lewis’s highly anticipated debut release A Place We Knew has debuted #1 on the ARIA Album chart this week. Delighting fans from the beginning with singles ‘Waves’, ‘Be Alight’, ‘7 Minutes’ and now ‘Stay Awake’ along with glowing reviews from media across the country, it seems A Place We Knew was always set to blitz the Austalian charts.

Off the back of a hit single ‘Be Alright’, major TV performances and a sold out headline tour, A Place We Knew debuted at #18 on the Billboard Top 200 in the USA, as well as Top 5 Billboard Pop Album and #1 iTunes Singer/Songwriter Album Charts.

Dean says of his #1 album debut in Australia, “Its such an honour and a dream to have a #1 album in Australia. I never thought this was possible a few years ago. Thankyou to my amazing team in Australia at Island Records and everyone who has supported my music. Anything is possible”

The 12-track debut album was Triple J’s feature album with local commercial radio supporting all singles resulting in ‘Be Alright’ and ‘7 Minutes’ both reaching #1 on TMN Hottest 100 Airplay Chart with the former remaining there for 8 weeks. The certified platinum-selling single ‘7 Minutes’ and ‘Stay Awake’ were performed on Jimmy Kimmel Live! while ‘Be Alright’ was performed on Good Morning America and  The Ellen Degeneres Show.

Dean was named Apple’s global Up Next Artist and was placed in some of the world’s most followed playlists on Spotify. ‘Be Alright’ which is now 6 x Platinum in Australia still continues it’s global domination and has now reached 785 Million streams with ‘7 Minutes’ clocking over 50 Million streams globally. In total, Dean’s music has been streamed globally 1.4 billion times

Dean made international headlines with ‘Be Alright’ hitting # 1 on HOT AC Radio and officially going PLATINUM in the USA. The success of ‘Be Alright’ claimed Dean many #1’s including the top spot on Billboards Emerging Artist Chart and #1 Most Shazamed artist in the USA.

Most recently Dean was nominated for two awards for the 2019 APRA Music Awards. Celebrating excellence in songwriting, Dean is nominated for Pop Work of the Year for ‘Be Alright’ and Breakthrough Songwriter of the Year.

A Place We Knew encapsulates the bittersweet memories of past relationships. Written and recorded all over the world, Dean collaborated with multiple producers Edd Holloway, Nick Atkinson, John Castle and Dann Hume along with Sydney based producer Dylan Nash whom Lewis refers to as “almost like the co-producer for the whole album”.

“nearly every song on A Place We Knew has the strength and potential to become Dean’s next inescapable hit” Al Newstead – Music News, triple j

“infectious and authentic songwriting and musiciality” The Music.Com 4 stars

“A substantial, meaningful album for a world too often distracted by frivolity” – WHO 5 Stars 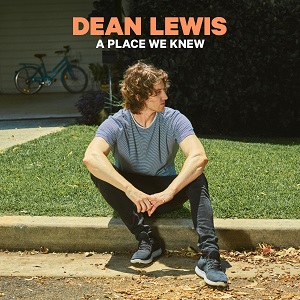