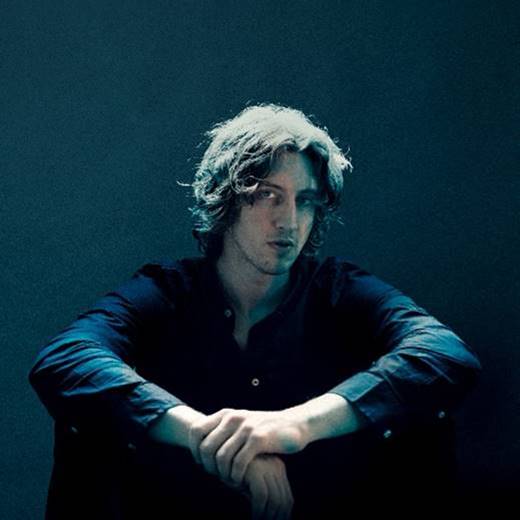 Sydney breakout artist Dean Lewis returns with ‘Be Alright’, the first bite from his forthcoming debut album and the first release since his hugely successful EP Same Kind of Different.

Nothing is more gut wrenching than betrayal, a feeling that Dean Lewis captures perfectly on ‘Be Alright’. The song is a brutal, honest and stirring ballad, with stripped back instrumentation that allows the listener to really grapple with the emotional weight of the track. Dealing candidly with anguish, the chorus swells with hope; a recognition that this pain is only temporary, and will pass. Sonically, the song places Lewis in the vein of his heroes like Noel Gallagher and Richard Ashcroft.

Talking about his new single, Lewis says, “Be Alright is actually written about a few different relationships, some were mine and some from friends. I took little bits and pieces from each experience and combined them in to one song. For people worried about me cause the song’s so sad – trust me I’m ok… the song is actually about hope and knowing that in the end things will work out, surrounding yourself with good people.”

When recording “Be Alright”, Dean struggled to capture the heightened emotions of the demo. He went back to the UK to record and reconnected with Nick Atkinson and Edd Holloway with whom he worked with on his debut EP and focused on trying to encapsulate similar feelings of betrayal through his own personal memories. “I finally knew we had it because when I was listening back to the song, I could feel the emotion coming out of my voice,” he explains.

“Be Alright” signals a newfound conviction in Dean Lewis’s own storytelling and singing capabilities, something he says, he had to learn. “I think a lot of people are in their rooms writing songs, thinking it’s not good enough or wondering why your voice doesn’t sound like everyone else’s. But those things you think are weaknesses are actually your strengths. It’s what makes you unique. And after a bit of time, it’s the thing that gives you confidence.”

These strengths have seen Dean’s career glide from song-writing for other artists to becoming his own hit-maker overnight. Dean Lewis created a monumental buzz, launching with single ‘Waves’. Strongly championed by triple j, Spotify and Apple Music, ‘Waves’ was the second biggest Australian selling single of 2017. Gracing the stages of Europe’s biggest television shows, playing headline shows and festival slots across Australia and the US, Dean’s music has now been streamed 200+ million times and his videos viewed 42+ million times. Adding to this incredible achievement, he has claimed three Gold plus selling singles from Same Kind of Different EP with Waves (3 x platinum) ‘Need You Now’ (Gold) and ‘Lose My Mind’ (Gold). The multi-platinum selling ‘Waves’ was nominated for 2 APRA Awards for Most Played Australian Work and Pop Work of the Year as well as appearing on cult programs like Suits, Riverdale and Grey’s Anatomy.

“Be Alright” is a testament to Dean Lewis’s knack for writing thoughtful, evocative no-frills pop songs, and signifies him as a bona fide star in the making.