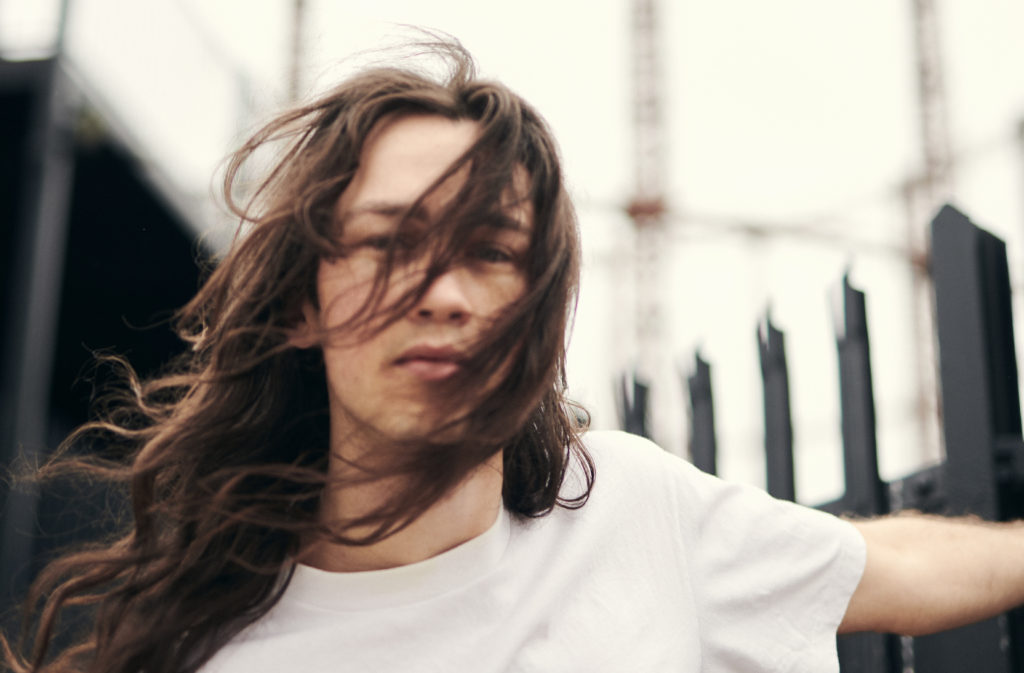 After releasing his debut EP “Measurements” just last year, Didirri has had a massive 12 months. From a collective 30 million streams on the EP, to playingSplendour In The Grass, to having 4x singles added to triple j rotation, to packing his bag and touring the US and UK twice in under 6 months.

As well as playing The Great Escape Festival in Brighton, Latitude Festival in Suffolk, and Primavera Sounds in Barcelona, Didirri also played a series of shows across Europe only to return home to sell out multiple tours across Australia, including 170 Russell, and 2x Corner Hotel shows which he filmed and recorded for an intimate Live EP.

The achievements are impressive and humbling, and ultimately highlight that no matter the language, the location, the age, on a small stage or large, there’s something about Didirri’s music that connects with people in a really special way. His lyrics open the door usher you into his mind, connecting with listeners on a level rarely seen in modern music. The connection is honest, it’s real, it’s an invitation.

“I have always been wary of being led down the garden path. However, it is a beautiful path to tread. It is a colourful and engaging life to lead but only when walked by you. Have you ever looked at a photo of yourself and thought that you were different back then? Has your confidence changed? Are you easily shaken now? But, how can your feet be swept away if you have them firmly on the ground by your own decision?”

Bigger, deeper, and more epic than ever before, “Blue Mood Rising” is a thunderstorm of lush guitar tones, slow building drums, and a harmony of backing vocals building to a crescendo led by Didirri’s soaring voice as it takes you on a journey of self-reflection:
“Remember who you do this for. Whatever ‘this’ is. There will be others that help you down the path but remember where your core is. Your self-worth should be based on your own choices. If there is ever a crack to appear in your footing, you’ll feel it.
You’ll feel a blue mood rising before it appears.” – Didirri
Written by Didirri Peters and George Taylor, and produced by Dann Hume and Hayden Calnin, “Blue Mood Rising” will be available on all digital platforms from today, Friday September 20tth via Unified Music Group.
Didirri just made a super special guest appearance at triple j’s One Night Stand in Lucindale (SA), and will be playing The Riverstage in Brisbane with City & Colour for Bris Fest later this month before This That Festival in Newcastle November 9th, headlining Loch Hart Music Festival in Princetown November 15th-17th, as well as joining Middle Kids on their national album tour!