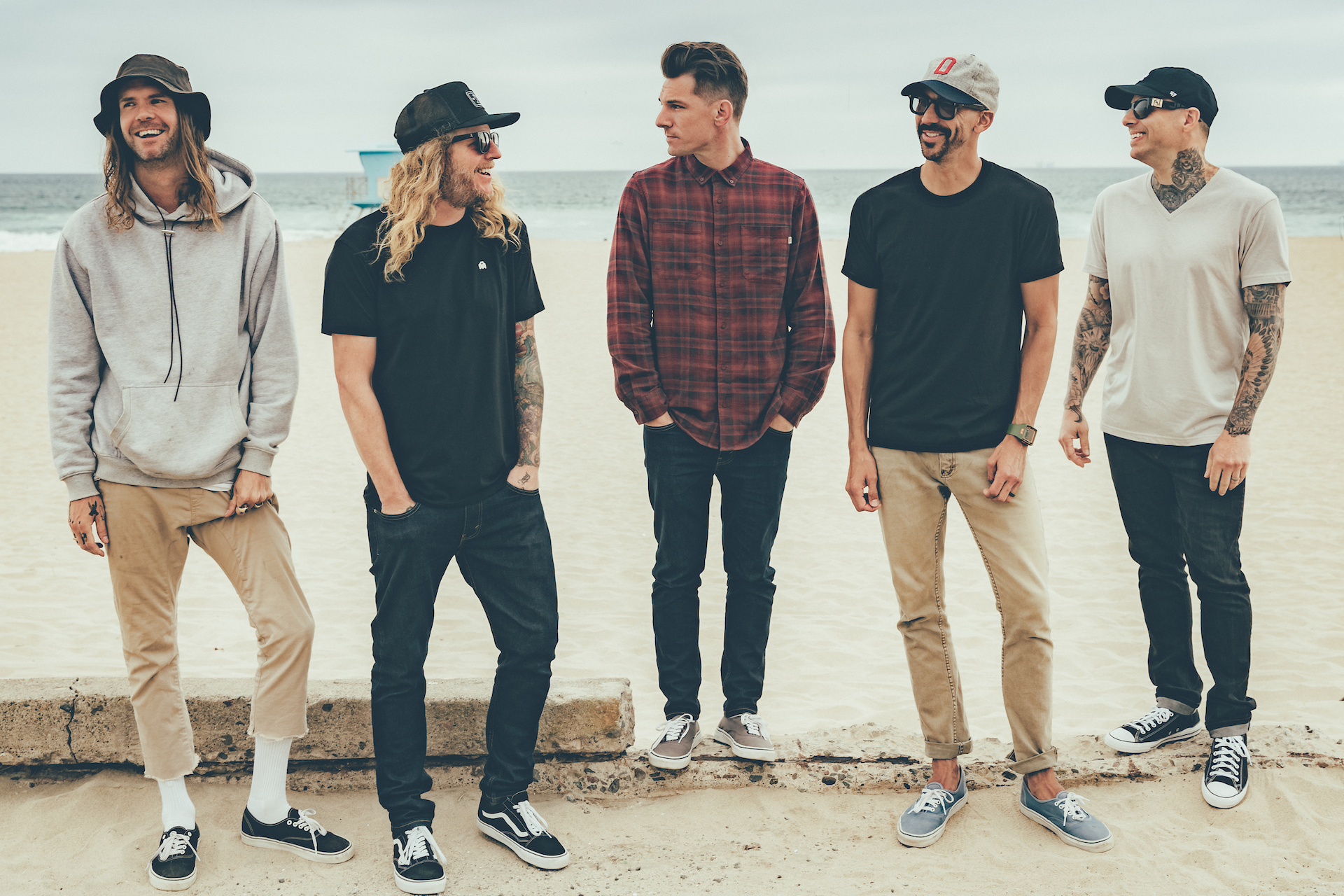 Dirty Heads, the top-charting band that have been redefining the sound of Southern California since 2003, are reflecting on their massive career with the upcoming release of
The Best of Dirty Heads album, set for a July 16, 2021 arrival via Better Noise Music.

The album sees a track listing that contains some of the band’s biggest hits to date, including their unprecedented viral smash hit “Vacation,” the song behind the ubiquitous #VacationTransition challenge on TikTok that is approaching 2 BILLION views, and over 4 BILLION across all platforms.

With billions of streams to date across platforms, Dirty Heads have been inhaling alternative, hip-hop, reggae and rock and exhaling one irresistible, infectious anthem after another. They have released 7 studio albums, and have had 7 Top 20 hits including their RIAA gold-certified smash “Lay Me Down,” reached number one at radio in May 2010 and nine weeks later it established a record as the song with the longest stint atop the chart for an independently released title. “Lay Me Down” and “Vacation (Featuring Train)” will appear on the album, alongside a new collaboration with Travis Barker and Aimee Interrupter of The Interrupters, giving fans a taste of what’s to come on their next full-length project.

The organic viral moment of “Vacation” and its accompanying #VacationTransition challenge trend has increased streams for the original track across all platforms by over 40%, with an increase of over 850% on Spotify alone, significantly increasing the band’s profile in international markets. It has earned the song introductions on over 36 viral international playlists, viral and pop playlists with massive global reach, 500% increase of Shazams, entry on the Shazam Global Top 200 Chart and TikTokDaily, Weekly & Trending videos, and all-time top track charts. It has consistently charted on Instagram Reels’ most used sounds globally, entering the top 10 list worldwide this spring. And most notably since January 2021, the song has over 3 BILLION consumption plays across all of Instagram and Facebook’s functions where users can play or add music.

The song continues to grow as the summer season starts. Since the release of the new version featuring Train last week, the song is reaching nearly 250 MILLION streams across platforms. It received nearly 1.5 MILLION radio impressions in the U.S. since Memorial Day Weekend, notably getting airplay on Elvis Duran’s morning show on NY: Z100/New York, The Zach Sang Show, both of which are nationally syndicated, and SiriusXM’s The Pulse.  In total, the song has been played on over 130 radio stations across the U.S. in the past week.

This massive increase in consumption for the song has introduced the band to millions of new fans across the globe, which sparked the idea for The Best of Dirty Heads album, giving the band the opportunity to take a retrospective look at their impressive career catalogue.
The Best of Dirty Heads Official Track Listing
1. Vacation
2. Dance All Night (feat Matisyahu)
3. Lay Me Down (feat Rome of Sublime with Rome)
4. Stand Tall
5. My Sweet Summer
6. Rage (feat Travis Barker & Aimee Interrupter of The Interrupters)
7. Oxygen
8. Sloth’s Revenge
9. That’s All I Need
10. Cabin By the Sea
11. Burn Slow
12. Headspace
13. Vacation (feat. Train)

The Best of Dirty Heads is available for pre-order now.
dirtyheads.ffm.to/thebestofdirtyheads