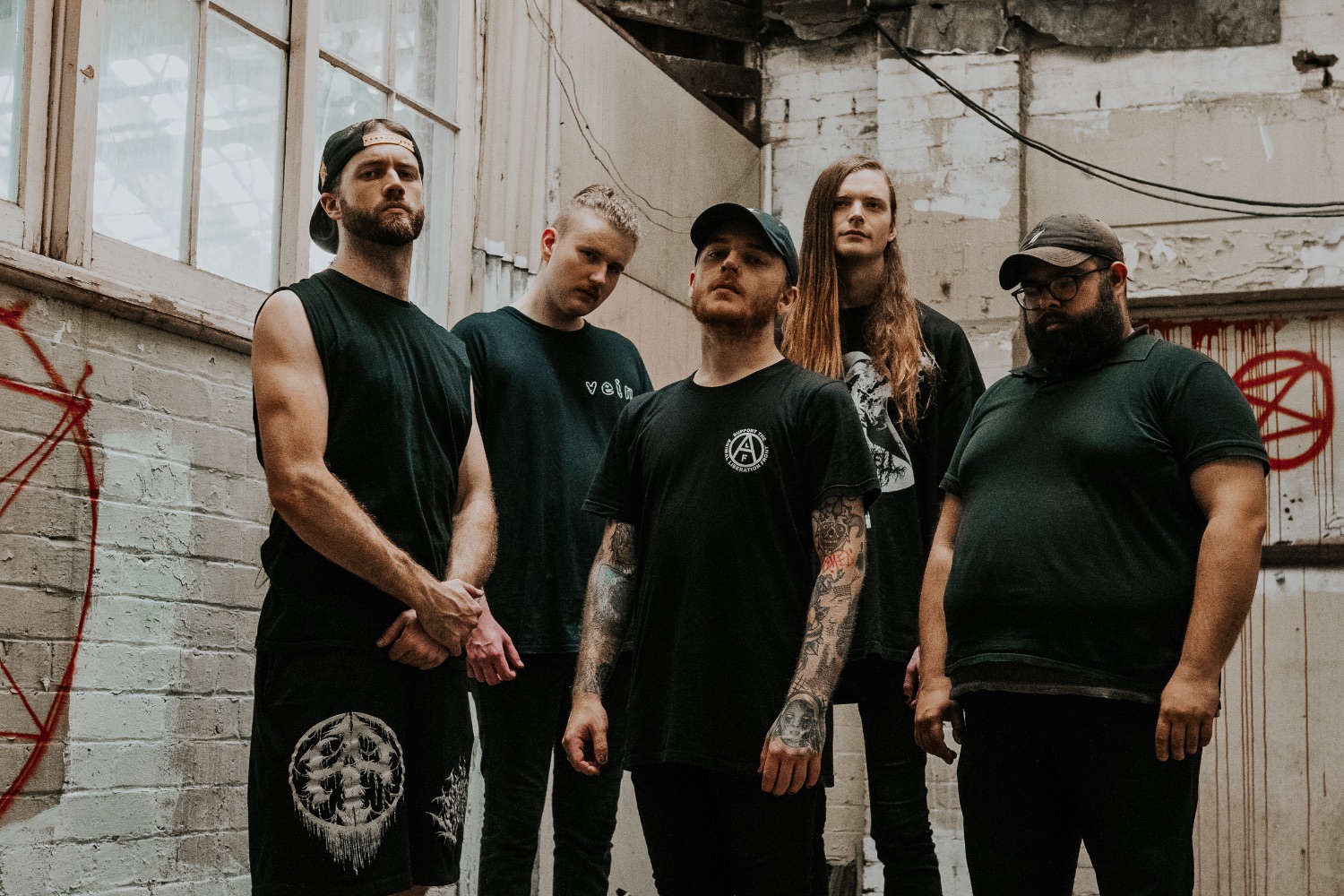 Today they unleash a brand new lyric video for the track, Death By A Thousand Cuts…

Death By A Thousand Cuts is the slow process of slicing, the lingering of death until it dies…

This song is both an introspective response to appeals to futility from those unwilling to act and a depiction of the looming collapse of systematic slaughter. We each have a part to play in how the world ends up and this song analyzes both sides of the blood-stained coin. – To The Grave

To The Grave will be opening for Thy Art Is Murder in Sydney at the Enmore Theatre on
Sunday, June 27.

This is rescheduled from the original June 10 show. All tickets remain valid for the new date
More availabe from
https://bit.ly/TAIM210610

To The Grave recently announced the Epilogue Tour for August with special guests Earth Caller.

The response has been overwhelming with Sydney and Melbourne SELLING OUT within 24 hours of going on sale and Brisbane only having a handful of tickets left!

Due to demand, they have added extra shows in Sydney and Melbourne.
If you missed out on the first round, get in quick as the new tickets won’t last long!

Get your tickets now:
https://bit.ly/TTG-AU

Epilogue is out now via Unique Leader Records