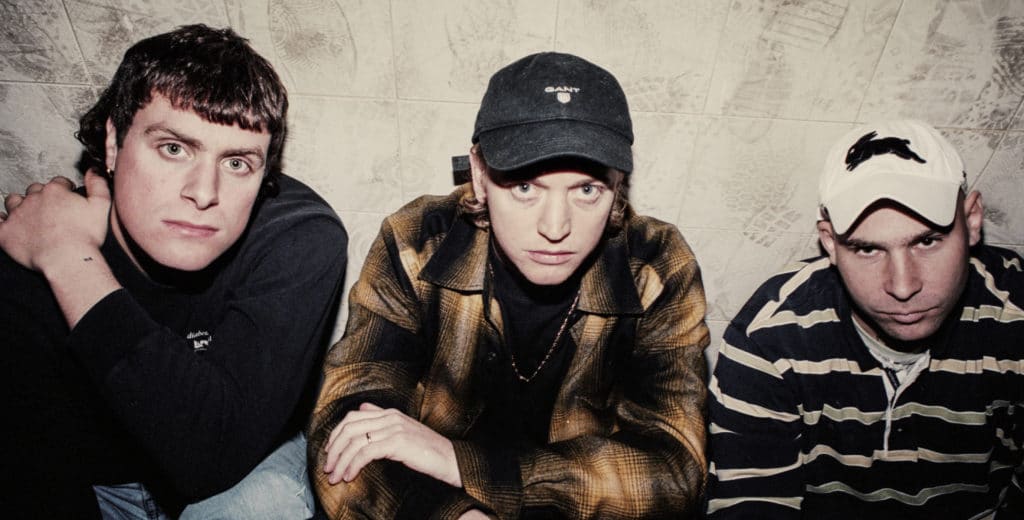 As announced via Radio X in the UK this morning, fans who missed out on tickets to DMA’S sold out O2 Academy Brixton, London show on 6 March 2020 will soon be able to watch the concert in full via a stream on the band’s Facebook and YouTube.

This momentous event saw the Sydney band play to a sold-out crowd of nearly 5,000 ecstatic punters at the iconic South London venue – with tickets to the concert selling out in less than 24 hours. Due to the overwhelming support from fans worldwide, the band have decided to share the one-off experience with all who missed out on tickets or want to relive the glory, from the comfort of their own homes. Australian fans can stream the show at 6am AEST or 9pm AEST on Thursday 30 April.

Today, the band have shared another teaser of the online event, with the live version of their fastest streaming single to date, ‘Silver’ filmed live at O2 Academy Brixton.