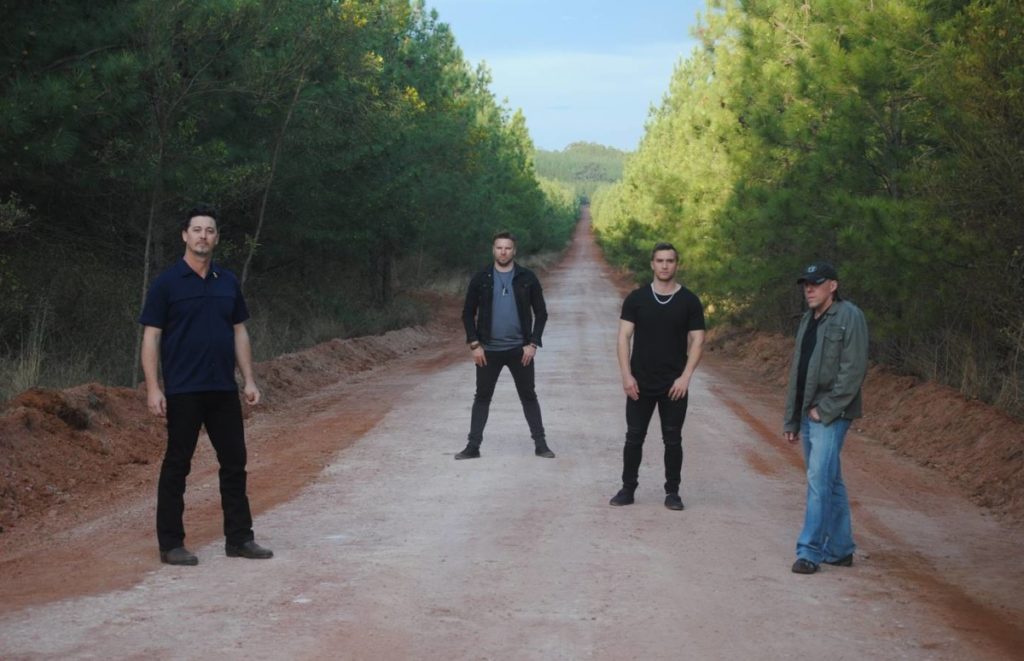 Eight Second Ride have today released their debut single, ‘See What Tomorrow Brings’. Hailing from Toowoomba, QLD, the band combines the heartfelt intimacy of country music with the energy and appeal of rock and pop. In just a few short months they’ve gone from a local pub band, travelling in vans and sleeping on the side of the highway, to an up and coming powerhouse with their very own tour bus. It’s been an exhilarating journey for Matt (vocals/guitar), Tom (lead guitar), Barry (drummer) and Izek (bass), who have opened for and toured with bands including Jet, Wolfmother and Powderfinger before coming together for Eight Second Ride.

‘See What Tomorrow Brings’ explores the struggles of love and the feeling of loneliness that so often follows a breakup, with Matt’s raspy vocals leading the charge. It’s about knowing you’re in a toxic relationship but being unable to fight the forces of lust, hoping that things will be different in the morning.

The single was recorded in Toowoomba with Doug Martin from Mountain Track Records and produced remotely by Ben Watts in Nashville. Watts, a South Australian transplant, has played guitar for Luke Combs, Blake Shelton and Carrie Underwood, and he also produced Kip Mooreand Lee Brice’s new album. Speaking of Eight Second Ride, Watts said ‘this is exactly what I was chasing, a new Australian country band capable of bringing that new Nashville sound to Australia. These boys are going to pioneer a sound that is yet to hit the Australian country scene.’

The track is the first taste of the band’s upcoming EP, for which they’re travelling to Nashville to work with Watts in person. It’s an exciting time for the boys, who have fast become one of the bands of choice for rodeos, B&S events and country festivals looking for a high-energy performance. They recently headlined the Brews ‘n’ Barbie Festival in Toowoomba, playing to a 10,000-strong crowd who demanded three encores following a 90-minute set, and are scheduled to play Smithton NYE in Tasmania with the Wolfe Brothers. Combining consummate professionalism with unbridled passion, Eight Second Ride are destined to continue on their upward trajectory and bring a unique sound to Australia’s country scene.