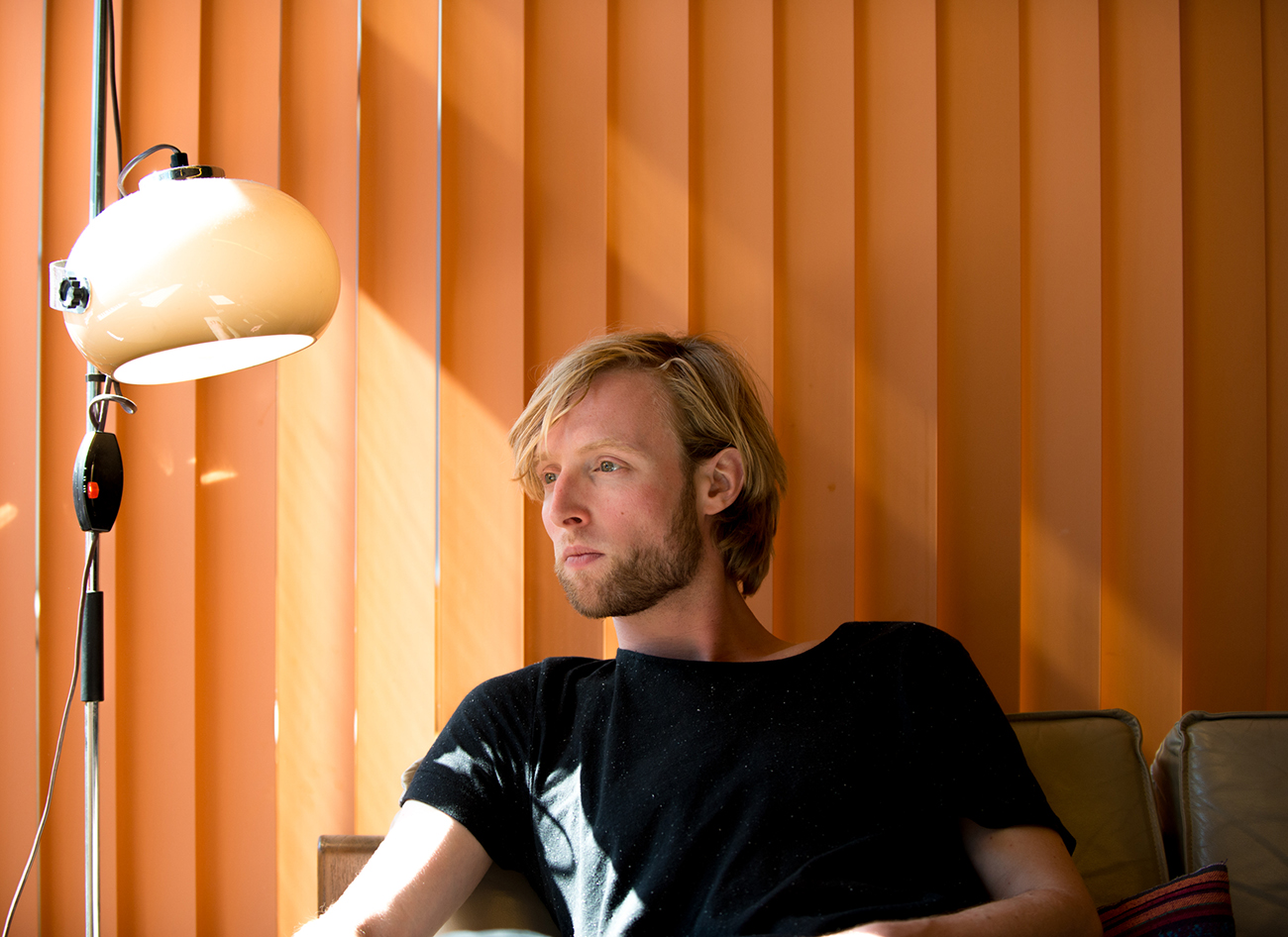 Dutch live-act and producer Feiertag has teamed up with prolific UK rapper KinKai to create the second single from the forthcoming ‘Virtues’ EP, titled ‘Lighter Day’. The single is set for release via Majestic Casual Records on 23rd August.

Feiertag has performed at top festivals across Europe, as well as releasing music on numerous taste-maker labels and garnering support from leading international media for his electronic yet warm production style. With a preference for innovative syncopated rhythms and poppy melodies, alongside the help of unique vocal features, Feiertag has created a distinct voice for his music.

‘Lighter Day’ showcases a gliding array of synths and minimal percussion, setting the base for UK rap talent KinKai to shine. Known for his skillful flow and raw tone, the Manchester based artist reflects on the need to escape the negative in order to attain a better life.

‘Lighter Day’ will be released on August 23rd via Majestic Casual Records.
The ‘Virtues’ EP is due for release in mid-October 2018.