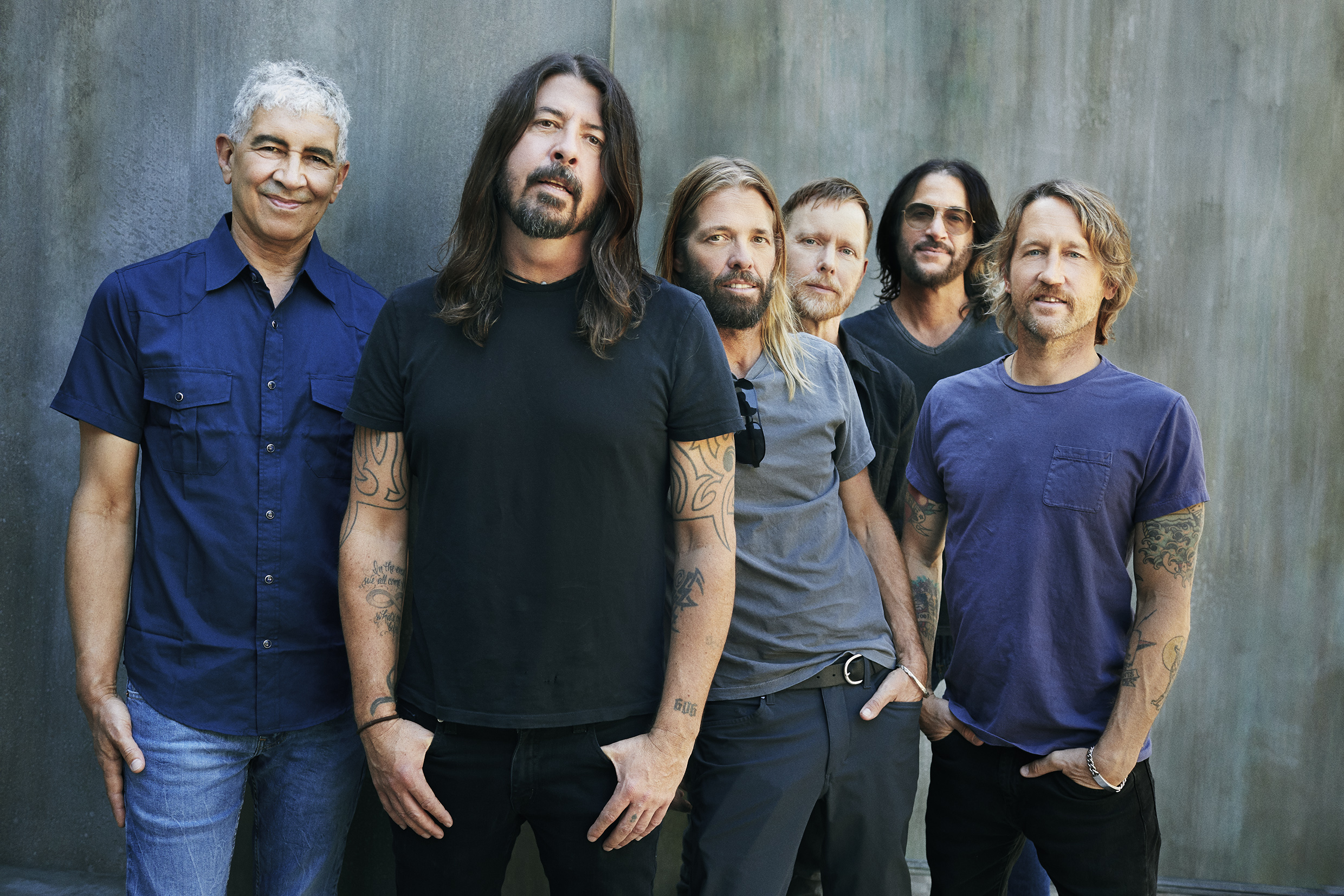 Frontier Touring is thrilled to announce Rock & Roll Hall Of Famers Foo Fighters will return to Australia next month, with a history-making performance at Geelong’s (VIC) GMHBA Stadium on Friday 4 March.

The 12-time GRAMMY winning band will arrive in Australia next week, with this exclusive, one-off concert – Foo Fighters’ first performance down under since 2018. This will be the first time a full-capacity stadium show by any international music artist has taken place in Australia since the COVID pandemic first hit back in March 2020.

After two years of live music virtually being on hold, and with our international borders now re-open for business, Foo Fighters will arrive in Victoria next week to celebrate the State’s extraordinary reputation as the live music capital of Australia. Foo Fighters’ record sales in Australia stand in excess of 1.8 million, with eight #1 albums – the most #1 debuts in any territory for the band, who’ve visited our shores 12 times so far throughout their 27-year career.

News of Foo Fighters’ upcoming Geelong concert is announced today in partnership with the Victorian Government’s contemporary live music major event ALWAYS LIVE – a brand new, State-wide celebration of contemporary live music taking place later this year. Bringing together icons of Australia’s music scene with emerging local talent and some of the best global acts on the planet, the ALWAYS LIVE program will feature shows of all scales and styles, created and curated for Victoria’s special venues, places and stages. Supported by the Victorian Government, the impetus for ALWAYS LIVE was initially conceived by legendary former Mushroom Group Chairman Michael Gudinski.

Foo Fighter’s latest and tenth studio album, Medicine At Midnight, was released in February 2021 on Roswell Records/RCA Records/Sony Music, debuting at #1 in Australia and featuring fan-favourite tracks that have already become staples of the FF live set such as ‘Shame Shame’, ‘No Son Of Mine’, and the album’s title track.

This week the band celebrate the theatrical release of their cinematic horror comedy film STUDIO 666, which sees Dave Grohl grappling with supernatural forces as the band attempt to record their much-anticipated 10th album – head HERE to buy tix, with the film in cinemas for one week only! Back in October 2021, Grohl also hit book bestseller lists across the globe with The Storyteller – a fascinating collection of his life memories and stories.

Foo Fighters will be joined in Geelong by very special guests Amyl and The Sniffers – whose 2021 album Comfort to Me debuted at #2 in Australia, #21 in the UK, and #18 in the US, and was BBC6’s Album of the Day – as well as Melbourne punk royalty The Meanies, who’ve been kicking out the jams for three decades now, most recently heard on 2020’s Desperate Measures.

Don’t miss out on your chance to be a part of history when the Foo Fighters bring their incredible rock’n’roll marathon live experience back to Victoria at long last. Tickets are on sale this Friday 12pm, and are expected to sell out quickly… act fast!