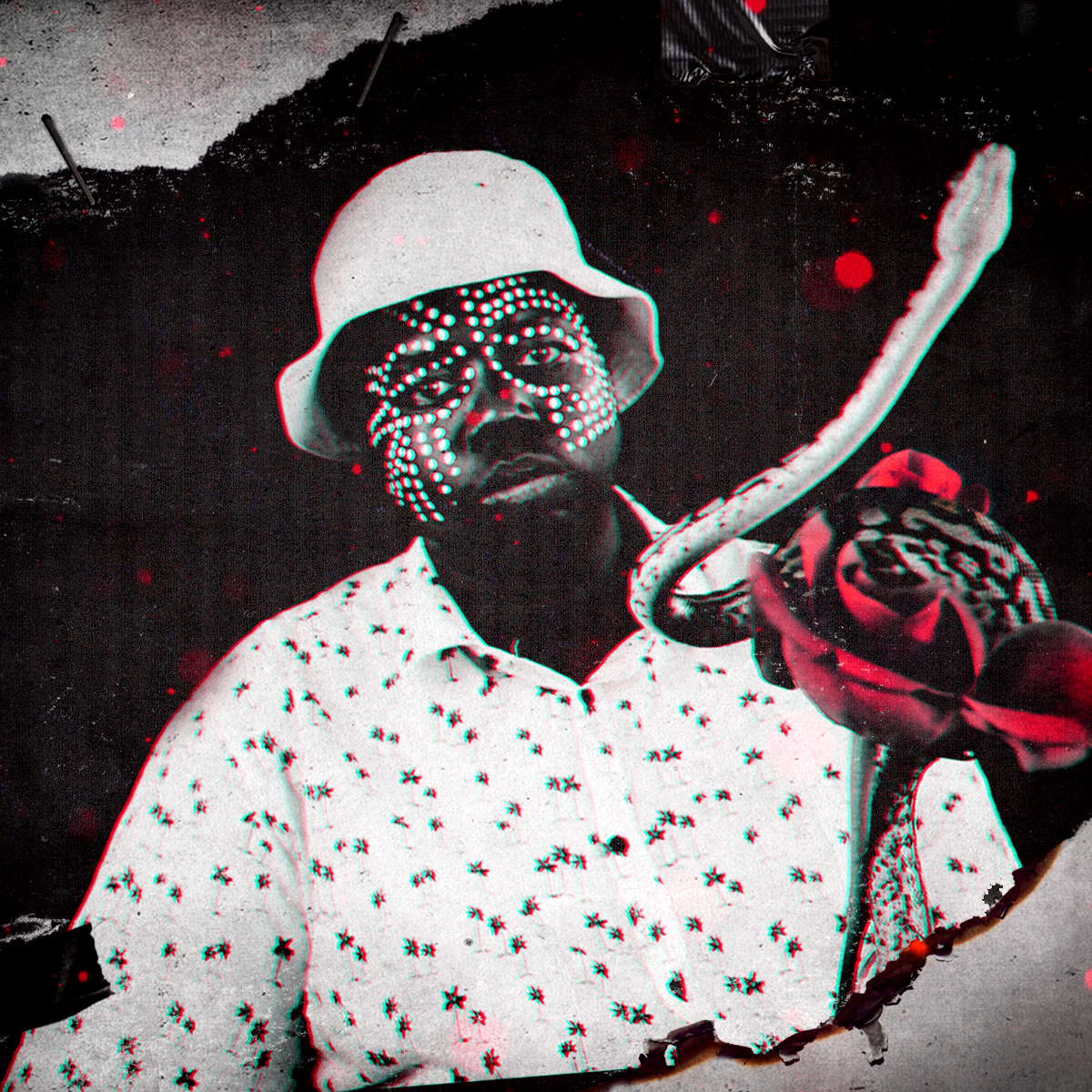 Fresh-off the success of his recent release ‘On The Beat, True Story,’ Gabreal is back withcaptivating visuals to accompany the single which premiered on the biggest underground platform TRASH.

Shot in Sydney’s La Perouse, Malabar and Norton St Leichhardt, the video came about after recording the song. Gabreal met with his videographer P.J Svododa with the idea to bring lyrics into its own life, which is why they had a lot of different elements showing through out the all.

On the video, Gabreal said, “This video is very dark, and the music is also dark. We had so much fun shooting the video,”
“The message I want to bring across the audience is for them to finally understand who I am as person they finally get to hear my truth and my background where I’m from,”

Gabreal’s bold and honest creativity has seen him quickly emerge in the music scene. Like many migrants in Australia his previous life has a dark past. As a child of war, he was always on the move, having lived in four different countries such as Ethiopia, South Sudan, Uganda and Australia, Gabreal decided it was time to start rapping about his past experiences and release his burdens through his lyrics with his recent release.

Championing a sound that falls into the spectrum of indie hip hop, Gabreal has an unstoppable vibe. His latest single chops down his life into one big song, he talks about heartbreaking events that happened in his life as child growing up being born in war with some of lyrics even getting him to shed a tear.
Gabreal speaks three different languages, Dinka, English, Luganda. He started making music as teenager after being inspired by his father who is a guitarist.
‘

On The Beat, True Story’ is an extravagant example of what Gabreal has to present to the hip hop industry. The single is off his upcoming EP ‘Afterparty’ due to drop in September this year.

“Rapper Gabreal has arrived at a very telling time in Australia,” Pilerats

“Gabreal’s bold and honest creativity has seen him quickly emerge in the music scene.” AAHH