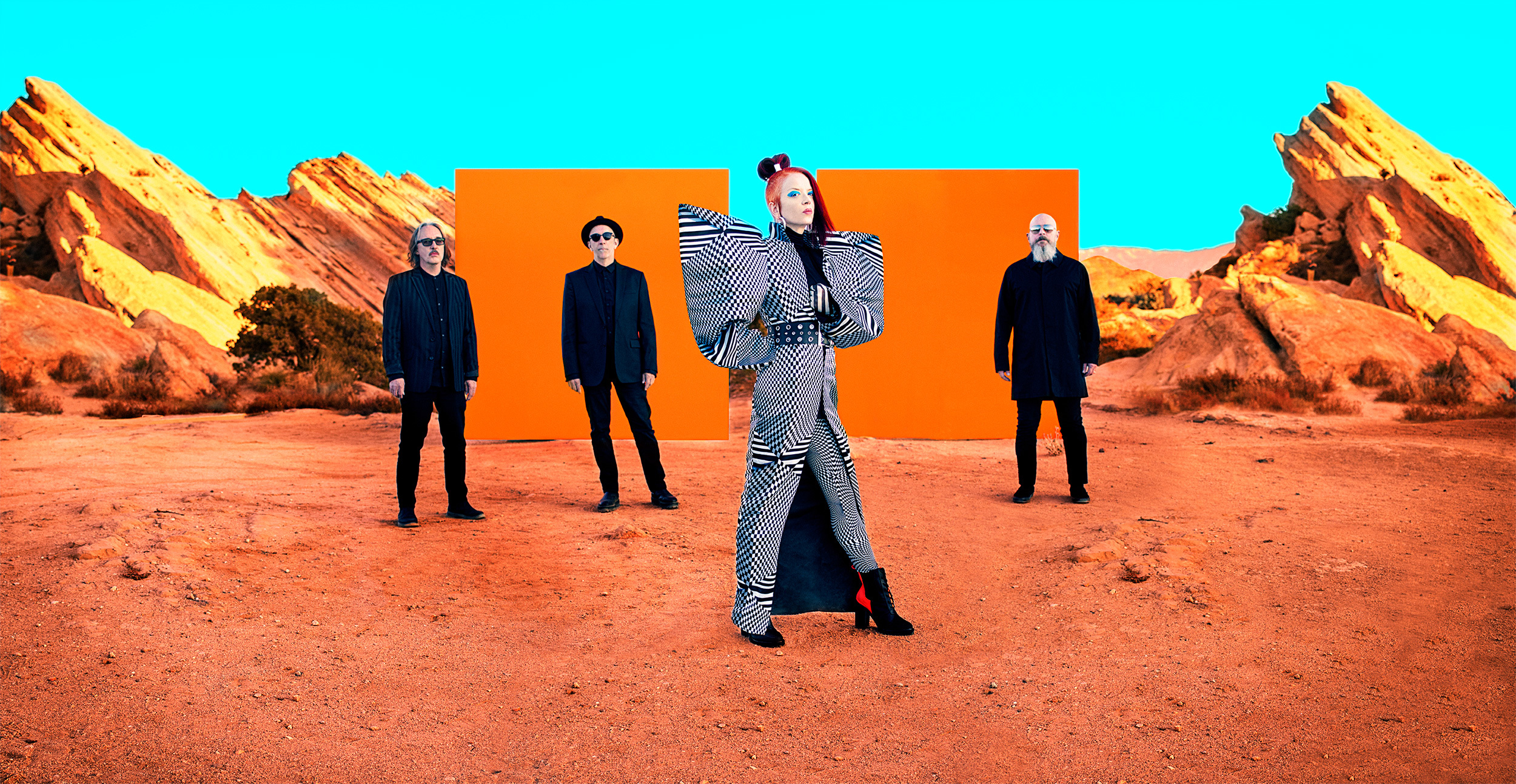 Garbage have today revealed their brand-new single, ‘No Gods No Masters’, and its accompanying video, directed by Scott Stuckey and edited by Andy DeLuca.

No Gods No Masters’ is the latest track taken from Garbage’s forthcoming album of the same name. It is the follow up track to ‘The Men Who Rule The World’, a track that was described as a “powerful and timely document” by Clash.

Speaking about the ‘No Gods No Masters’ single, Shirley Manson says: “I tried to make sense of the world. I was trying to make sense of left and right, literally. Like why do some people vote right? Why do some people vote left? And all of that comes from a concern for ourselves, for our friends, for our families, ultimately, for our babies… this song is about re-imagining our society for the future, for our children and not making the same mistakes over and over again and allowing greed to corrupt our thinking.”

Produced by Garbage and long-time collaborator Billy Bush, the seeds for the new album No Gods No Masters were planted in summer 2018 in the desert in Palm Springs. The quartet convened at a home belonging to one of Steve Marker’s relatives and sketched out the skeleton of the album over two weeks, jamming, experimenting, and feeling the songs out. They then took those demos and went their separate ways, before reconvening in Los Angeles to finish the record.

No Gods No Masters will be released on neon green vinyl, white vinyl, standard and deluxe CD, and digitally. A transparent pink vinyl will be released exclusively for Record Store Day on 12 June.

The deluxe edition of No Gods No Masters features covers of classic tracks, including David Bowie’s ‘Starman’, and ‘Because The Night’, written by Patti Smith and Bruce Springsteen, which features US punk rock outfit Screaming Females. There are also rare Garbage tracks ‘No Horses’, ‘On Fire’, ‘Time Will Destroy Everything’, ‘Girls Talk’, ‘The Chemicals’ and ‘Destroying Angels’, the latter three of which feature Brody Dalle, Brian Aubert and John Doe and Exene Cervenka respectively.