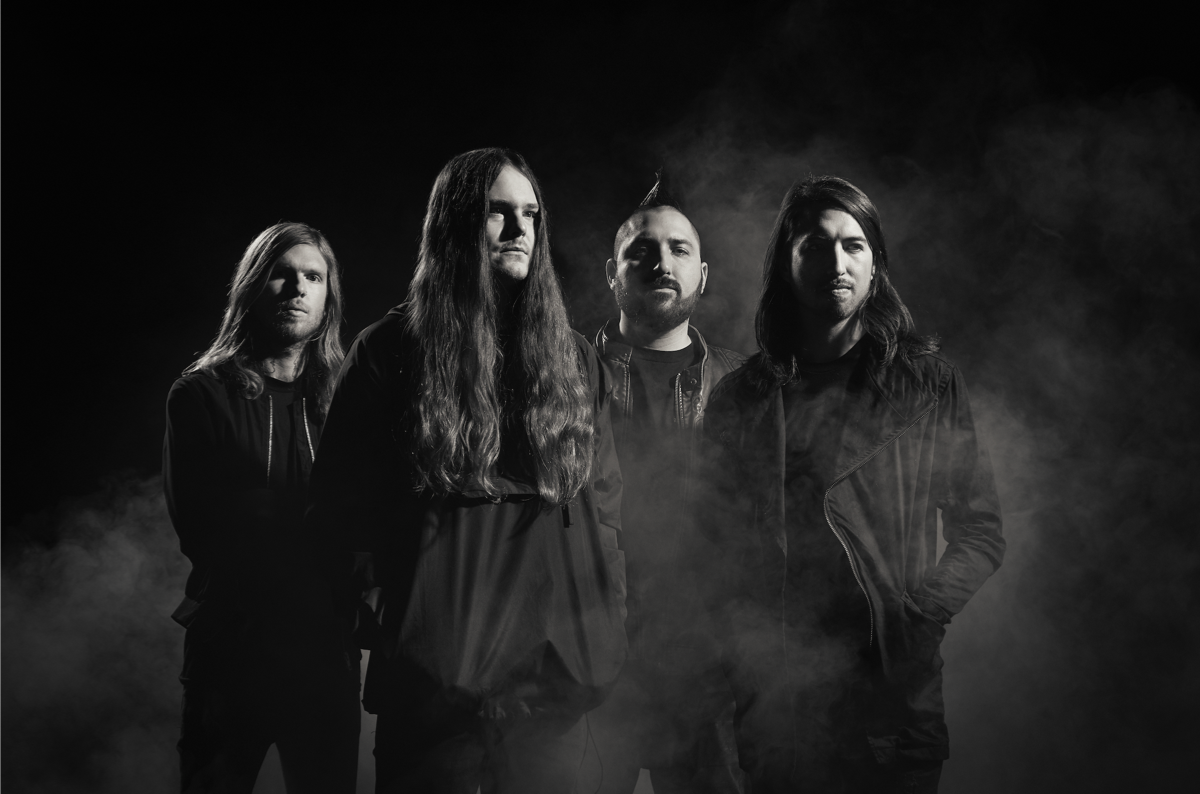 In February, California quartet OF MICE & MEN released the Timeless EP via SharpTone Records. Timeless is the first in a series of EPs that will eventually comprise the band’s next album.

The band has announced the next EP, titled Bloom. It will arrive on May 28 via SharpTone.  To herald the announcement, the band has shared the title track.

Bloom’ is a song about grieving the death of a family member,” says OM&M singer and bassist Aaron Pauley. “It’s about understanding, through that loss, that grief is not only love in its most visceral and wildest form, but that it’s also the ultimate price we pay to experience such love. To know profound grief is to have known profound love. Nothing and no one lasts forever. Love isn’t a bouquet of plastic flowers; it’s watching the petals fall.”

As with the Timeless EP, the Bloom EP artwork was created by the iconic Derek Hess and can be viewed below.

Of Mice & Men enjoyed a groundswell of activity around the well-received Timeless EP. The three-song collection was described as “crushing” by Revolver, and as “thought provoking” and “cinematic” by Loudwire. As of press time, the track “Obsolete” has been played over 325 times on Octane since January. It remains a Top 15 most-played song on the channel this week, and it’s also the No. 3 most requested song, as reflected on their BIG UNS Countdown.

With Bloom and as they lead into their next album, Of Mice & Men continue to release some of their strongest material to date.