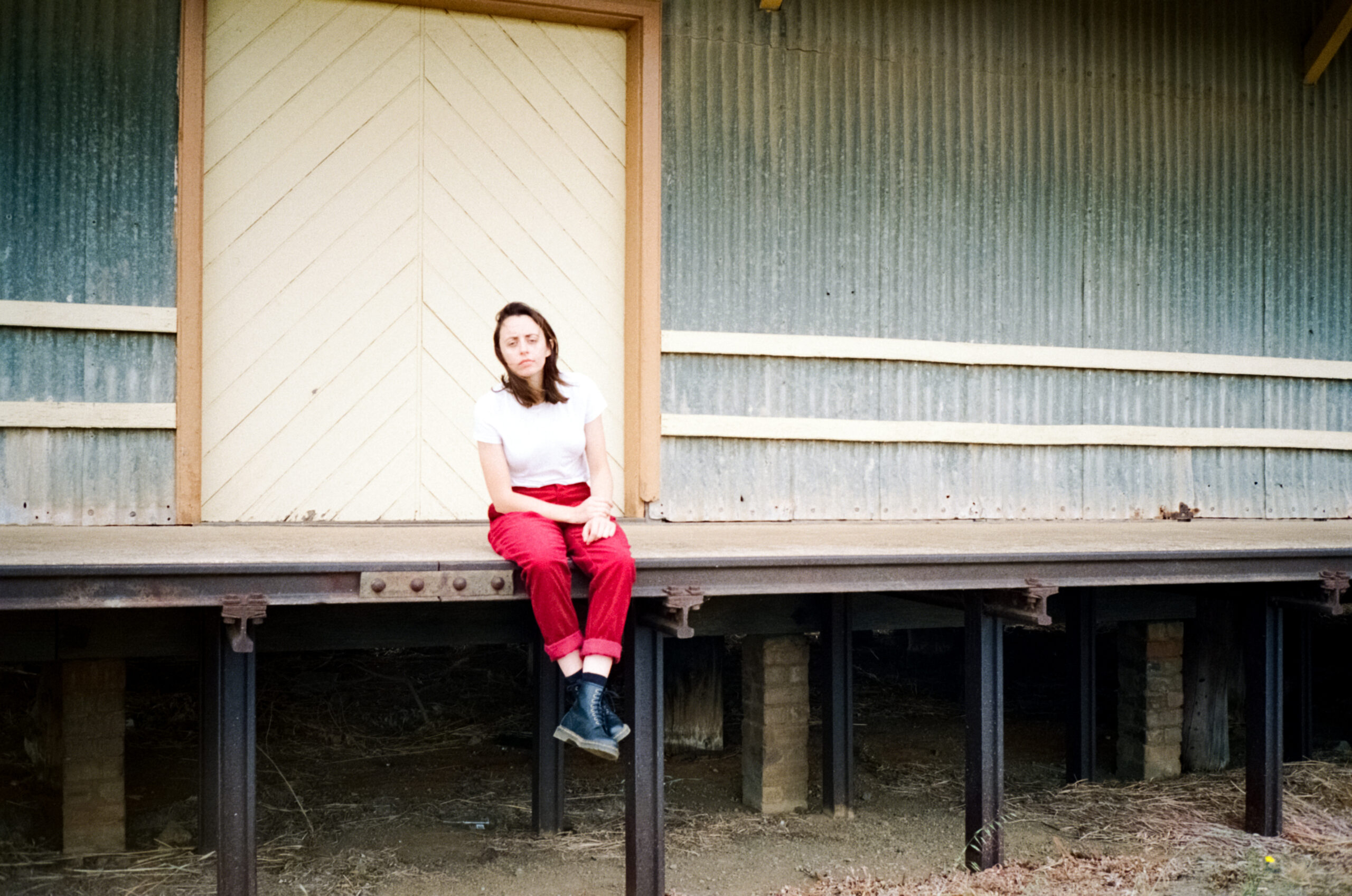 Starting 2021 with the same momentum carried throughout much of 2020, Gordi (aka Sophie Payten) today releases the Our Two Skins (Remixed) EP and announces additional shows for her forthcoming Australian tour throughout February and March.

Of the new release, Gordi shares: “I love hearing how the same song sounds in someone else’s head. Some of my favourite artists have breathed new life into tracks from “Our Two Skins” from the corners of the globe. It’s a really special collection.”

LISTEN: Gordi – ‘Free Association (Helado Negro Remix)’
Released in June last year, Our Two Skins chronicled an intense and impossible time for Payten, as she renegotiated who she was and how she fit into the world. The album was warmly embraced by critics and fans, and debuted into the Top 20 of the ARIA Albums Chart. Our Two Skins was also nominated for an ARIA Award and two J Awards – recognition of the depth, intricacy and beauty of the album.

In addition to releasing her second record last year, Payten also balanced work as a doctor, donning the scrubs (and the PPC) to assist with under-staffed local hospitals in Melbourne during the height of the COVID-19 pandemic. She performed a debut, globally broadcast show at the Sydney Opera House (to an empty theatre!), launched her very own VR immersive album experience titled Buried City and even managed to sneak in some shows at year’s end for fans in NSW.

The addition of new tour dates to Gordi’s upcoming tour follows a successful show over the weekend as part of Mushroom’s Sounds Better Together concert series with Missy Higgins and Tones and I. Gordi will return to the stage with a full band for the album shows throughout February and March.
GORDI – TOUR DATES 2021
Tickets via gordimusic.com

“Our Two Skins specialises in quietly devastating moments that get under your skin.” – triple j

“Payten finds beauty anyway, never ignoring her fears, but remembering why the fear is worth braving at all.” – Pitchfork

“Payten herself is a magnetic presence” – The Guardian

“A majestic-sounding thing, Gordi’s commanding, Fender-thrashing performance was one to make all of us at home feel better about the uncertainties we face.”
– Sydney Morning Herald

“[Our Two Skins] balances fierce intimacy with expansive ambition… The resulting piece feels like an honest, personal reckoning, where both the artist and listener can join each other on the journey and emerge as better versions of themselves on the other side.” – Uproxx

“one of my favorite…singer-songwriters” – Stephen Thompson, NPR Music

“The album’s greatest strength is Gordi’s ability to render intimate details into poetic, evocative lyrics… Gordi stands out from her peers on the strength of her direct, melancholic voice and honest lyricism.” – Exclaim