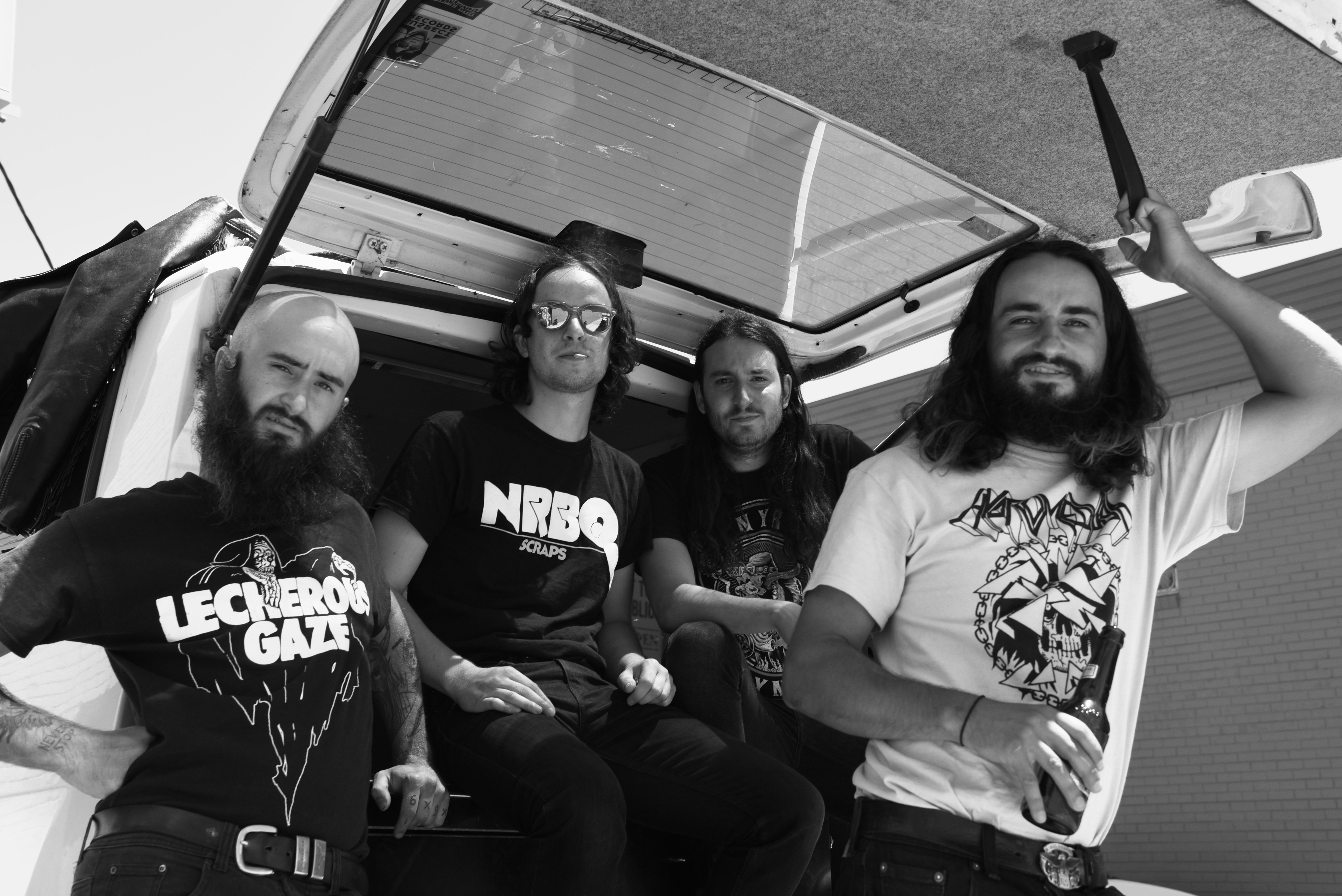 Rock ‘n’ roll never dies, it simply changes hands – and Melbourne rapscallions GRIM RHYTHM have risen to carry on a torch that was lit lifetimes before they were born. Today the band announce their recent signing to EVP recordings and release a brand new single, ‘Formaldehyde Blues’.

Having recently undergone a transformative growth from their instrumental, stoner-oriented beginnings to a vocally-driven and significantly more charismatic approach, ‘Formaldehyde Blues’ exudes a unique confidence, whilst riding the echoes of Motorhead, Judas Priest and AC/DC.

Alongside the previously released drink-spiller ‘Animal’, this is but a taste of the grease the band plans to serve up in full-length format via EVP Recordings in 2019.