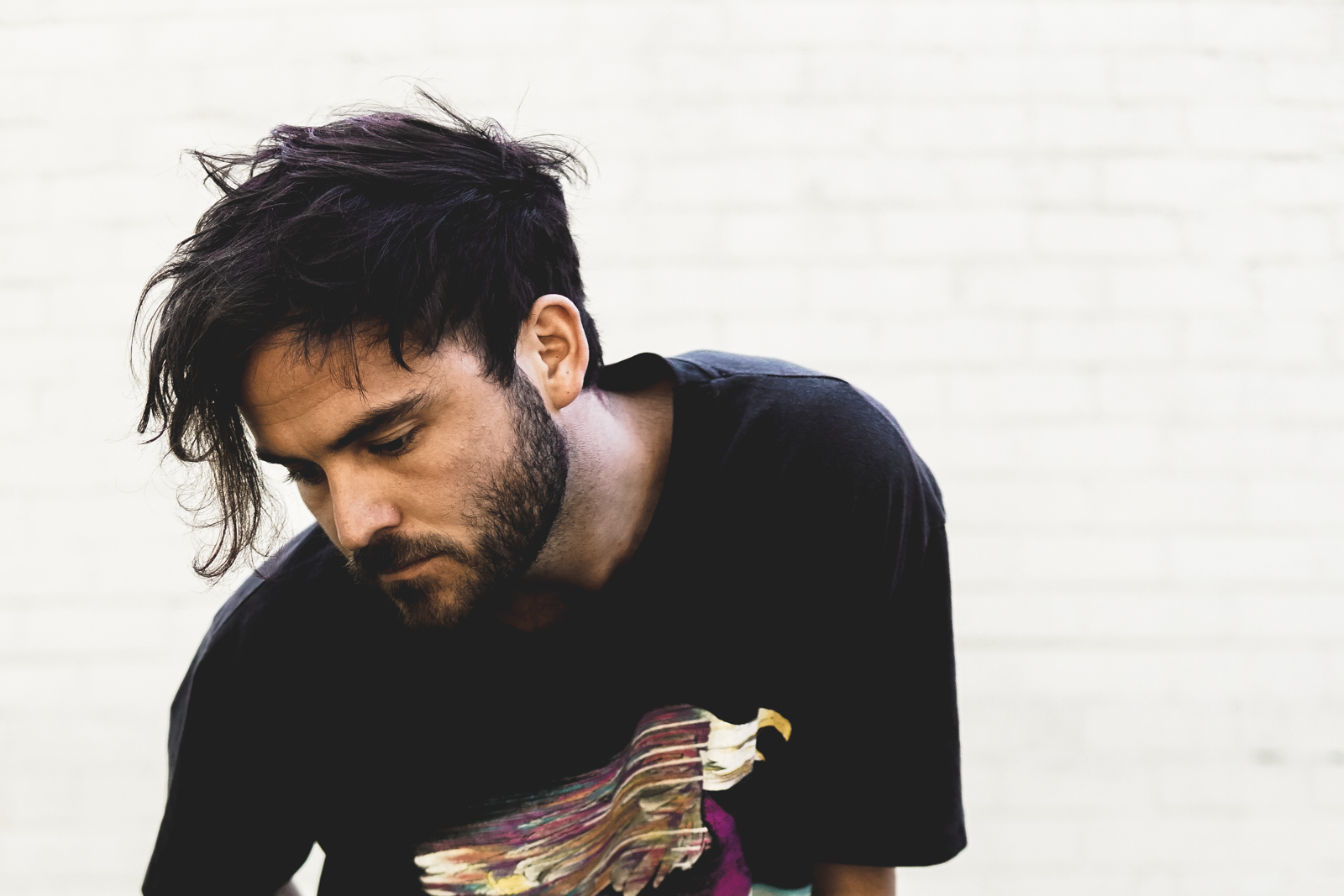 After making an impressive debut earlier in the year, Oh My My shows his versatility with this latest release – a versatility that translates just as well in the live arena. Already a seasoned and established performer in rock circles as a part of Sydney quintet Bad Pony, Thomlinson has been in the spotlight with one of the east coast’s most exciting indie rock groups for much of this year.

“I knew Sydney indies Bad Pony were good live, I just didn’t know they were THAT good live. …I made full use of The Aussie BBQ’s relaxed Backyard to take in their urgent, unabashed sound and infectious energy.” The AU Review

His step out into solo territory as Oh My My introduces a different element of his musicality to music fans, proving a deft talent for songwriting and production in a totally different sonic field. Thomlinson-as-Oh My My is a totally different beast in this mode. Sydney is up first this September with an unmissable live show for So Far Sounds, but stay tuned for more Oh My My dates to be announced soon.

OH MY MY ‘WOE, MY HEART’ SHOWS