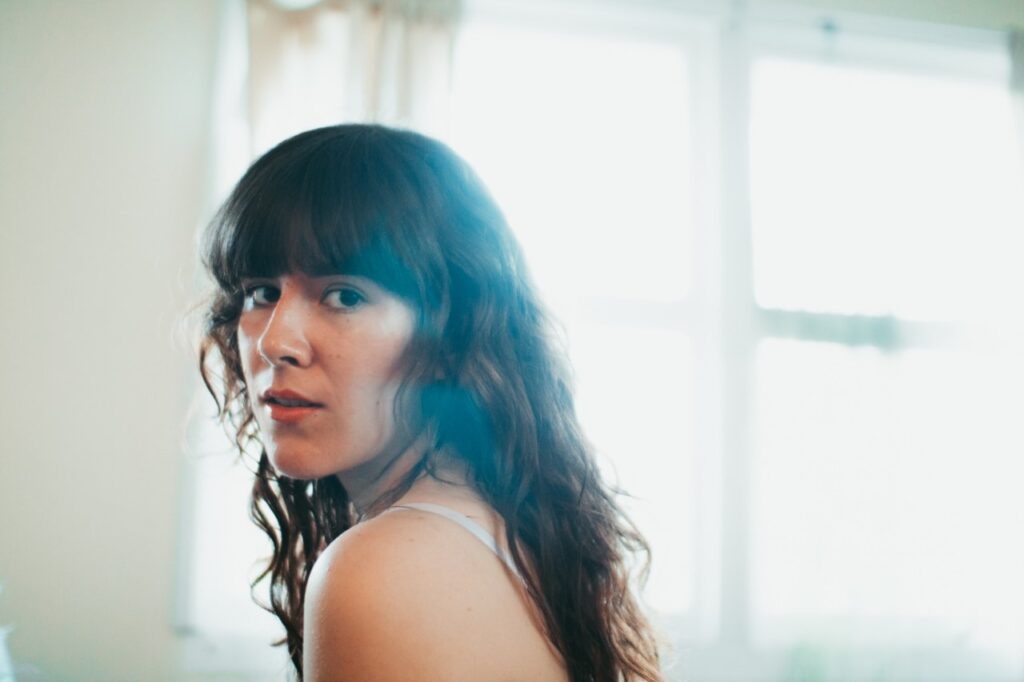 In her new single ‘Pretty’, Hayley Marsten tackles the ugly reality of the entertainment industry and its damaging beauty standards. It comes off the back of her hit single ‘Spectacular Heartbreak’, which peaked at #3 on the The Music Network County Airplay Charts, received over 260,000 streams on Spotify and was added to country and commercial mainstream radio rotation across the nation.

Never one to shy away from an opinion, Marsten wrote ‘Pretty’ after she realised that most of the comments she received on social media weren’t about her talent or work ethic, but rather how attractive she was. ‘I feel like it’s not enough for women in the entertainment industry – in any industry, actually – to be talented, hardworking, smart or fun – we have to be pretty too,’ she says. ‘At the start of my career, multiple people told me that I’d be deemed unprofessional if I went to a gig without a full face of make up or my hair done, whereas my male counterparts could rock up in footy shorts and thongs and that would be celebrated.’

‘Pretty’ was recorded at Love Hz Studios with Matt Fell during the recording of her album Spectacular Heartbreak. The album earned Marsten a Golden Guitar and Queensland Music Award nomination, while Fell has too many accolades to count thanks to a career spent producing country artists like Fanny Lumsden and Shane Nicholson. And while Marsten had the best in the business assist with the song’s recording and production, she took it upon herself to record the accompanying film clip because of the pandemic-induced restrictions affecting 2020.

‘I had originally planned a different team for the video shoot but then Covid-19 hit,’ says Marsten, ‘and it wasn’t really an option. But as more time passed and I experienced more things that the song was written about, I felt that directing, producing and editing the video myself was the best thing for the project.’

The video, which is purposely raw and simple, features polaroids of women (taken by Marsten) who wrote something about them that they are proud of which isn’t related to looks. ‘I wanted to involve as many women as possible,’ she says, ‘but again, with Covid, I couldn’t travel to get more. I guess I just wanted it to be as raw as possible for this song that I’m so proud of. It’s my first time directing and editing a video and, considering the subject matter, I think it was the perfect opportunity to do more than just writing and performing.’ The video was shot with the help of Marsten’s partner, Dan Sugars, and also features Marsten in her most natural state – no make-up, no hair styling, no fancy clothes, but still just as moving.