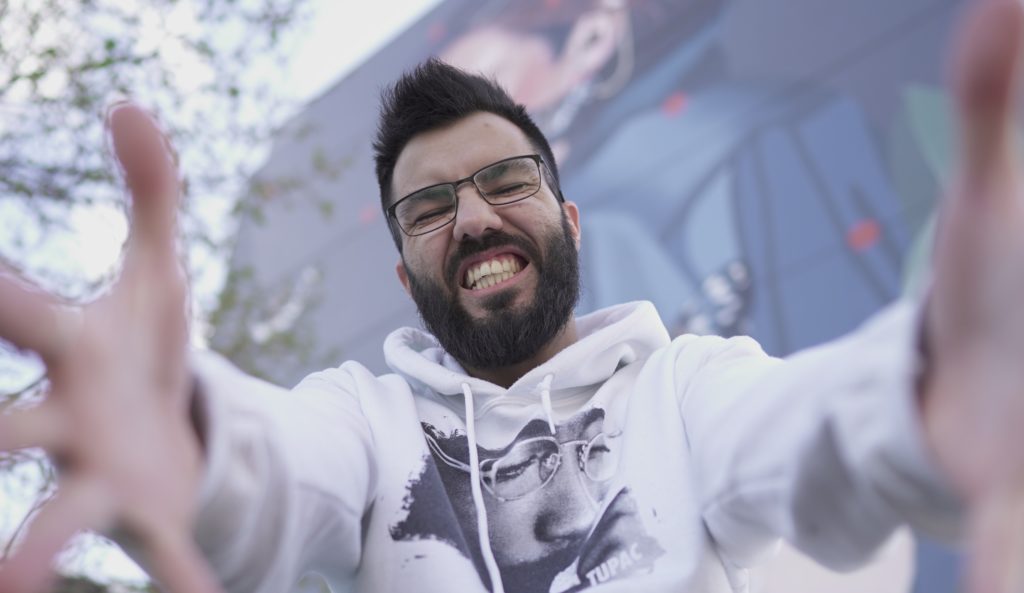 Adelaide-based Independent artist Holas May is ready to make a name for himself with his new EP entitled
‘Confidence Found’ available on all streaming platforms November 1st. The 22 year old rapper describes the
EP as an ‘experimentation’ with each track being distinct and displays confidence as a common theme. Holas
May hopes that the success of the EP will show his evolution as an artist.
Holas hasn’t held back in creating ‘Confidence Found’, offering unique sounds and innovative lyrics that are
out-of-the-box for the genre of HipHop that has increased in popularity worldwide and locally, making him
one of the most versatile up and coming artists in the Australian Hip Hop Scene.

‘Through this record I’m hoping to show people how far I’ve came as an artist and how much I’ve changed on
my musical journey. I wanna show that I have the potential to make a hit song but also show that I can get
nasty and lyrical on a beat as that’s the core of rapping/Hiphop Music.’, Holas explaining how he
conceptualized the ‘Confidence Found’ EP.

Inspired by artists like Kanye West, Tupac, and Drake, Holas is fleshing out a promising career with his music
being featured on Fresh 92.7 and being nominated as ‘People’s Choice Hip Hop Artist’ for the South
Australian Music Awards this year.
Holas isn’t holding back on his career growth and is planning to create more music by the new year.