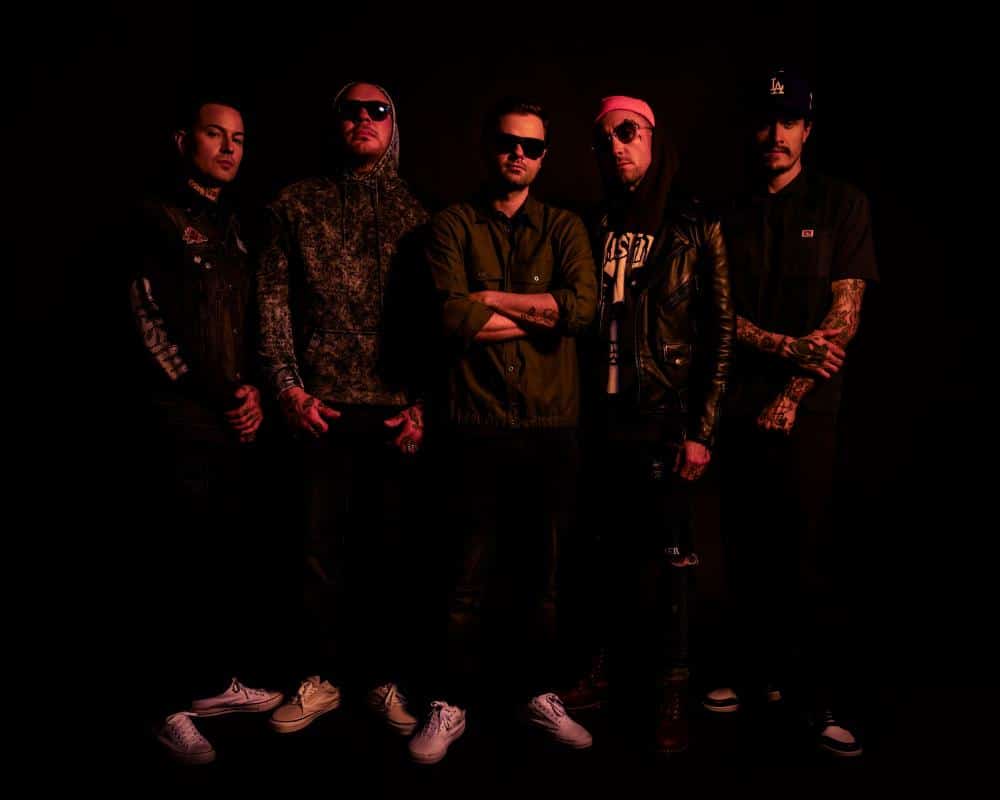 Hollywood Undead have dropped their highly-anticipated sixth full-length studio album, New Empire, Vol. 1, out now via Dove & Grenade Media / BMG Australia. It can be purchased/streamed at https://hollywoodundead.lnk.to/NewEmpireVol1PR!Rock N Load Mag gave the record a perfect 10/10, saying “Hollywood Undead have written an album which is darker and grittier than any of their previous work. This side of them has been hinted at throughout the years but this album showcases this deeper side of the band as they’ve grown personally and musically. New Empire Vol 1 does what it says on the tin as we enter a new stage of this band and leaves you wanting more from a potential Vol 2.“Metal Anarchy says that “All in all, “New Empire, Vol. 1″ is a genre bending piece of art that will keep the listener entertained the whole way through.” Outright Geekery praised the record, stating “Hollywood Undead has torn down what they’d done to build something new. Their new empire is a behemoth of a structure. The lyrics are personal, heartfelt, and catchy while the instrumentals are complex and filled with diversity. New Empire Vol 1, highlights how much this band has grown and showcases why they’ve succeeded for so long.” Since the release of Hollywood Undead’s RIAA platinum-certified 2008 debut album, Swan Songs, their distinctive and infectious music has incited a cult audience of millions of fans, resulting in sold out shows across the globe, in addition to receiving nods in the press from the likes of Consequence of Sound, Billboard, Alternative Press, Rolling Stone, and Revolver. The quintet has also garnered massive mainstream appeal, with their 2011 sophomore record, American Tragedy, going gold and hitting #4 on the Billboard Top 200 chart. Their 2013 full-length, Notes From The Underground, seized the #2 spot, and in 2018, Hollywood Undead crossed 1 billion total global streams across their catalog.Hollywood Undead’s new album “New Empire Vol 1” is out now in all streaming outlets and digital stores at https://hollywoodundead.lnk.to/NewEmpireVol1PR!