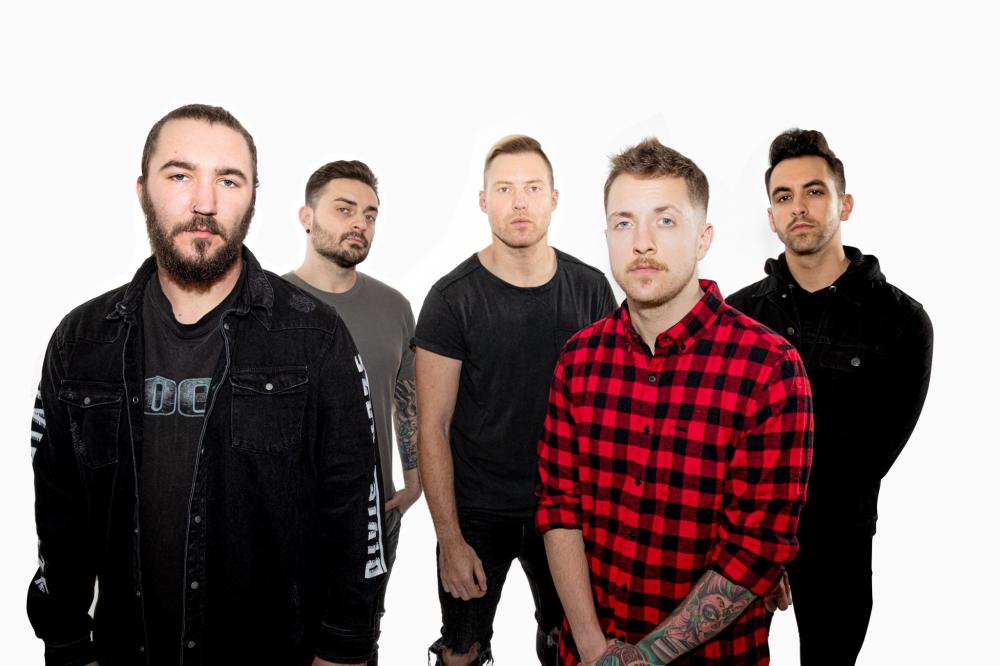 Capping off a banner year highlighted by over 100 million streams, sold-out headline shows, a Top 15 debut on the Top 200, and acclaim from Billboard and more, rock music’s biggest breakout band I Prevail garner their first-ever GRAMMY® Award nominations. The band garnered two nominations this year in the categories of Best Rock Album for Trauma and for Best Metal Performance for “Bow Down.”

This milestone further affirms the platinum-certified Detroit quartet as 2019’s biggest breakthrough rock band, inching its way towards mainstream domination. The group sold out its largest headline tour to date in the Spring and Summer and currently serves as direct support to A Day To Remember in arenas across the country on the Degenerates Tour. The band opened up about the story behind Trauma in a deep Billboard article. Plus, Loudwire named it among the “Best Rock Albums of 2019…So Far.” These accolades and more position the record as a favourite for year-end lists.

The videos for “Bow Down,” “Breaking Down,” “Hurricane,” and “Gasoline” have accumulated almost 25 million combined views.

Down Under, 2019 was also an incredible year for I Prevail. Single Breaking Down was added to full rotation on triple j, they came down for Download Festival in Sydney and Melbourne and TRAUMA scored a #6 ARIA overall chart spot and #2 on the Digital Albums Chart. Prior to that, they had completely sold out their previous album’s Australian headline tour!

I Prevail’s album Trauma is out now through Caroline Australia and Fearless Records and is available for purchase/streaming at https://caroline.lnk.to/TRAUMA.